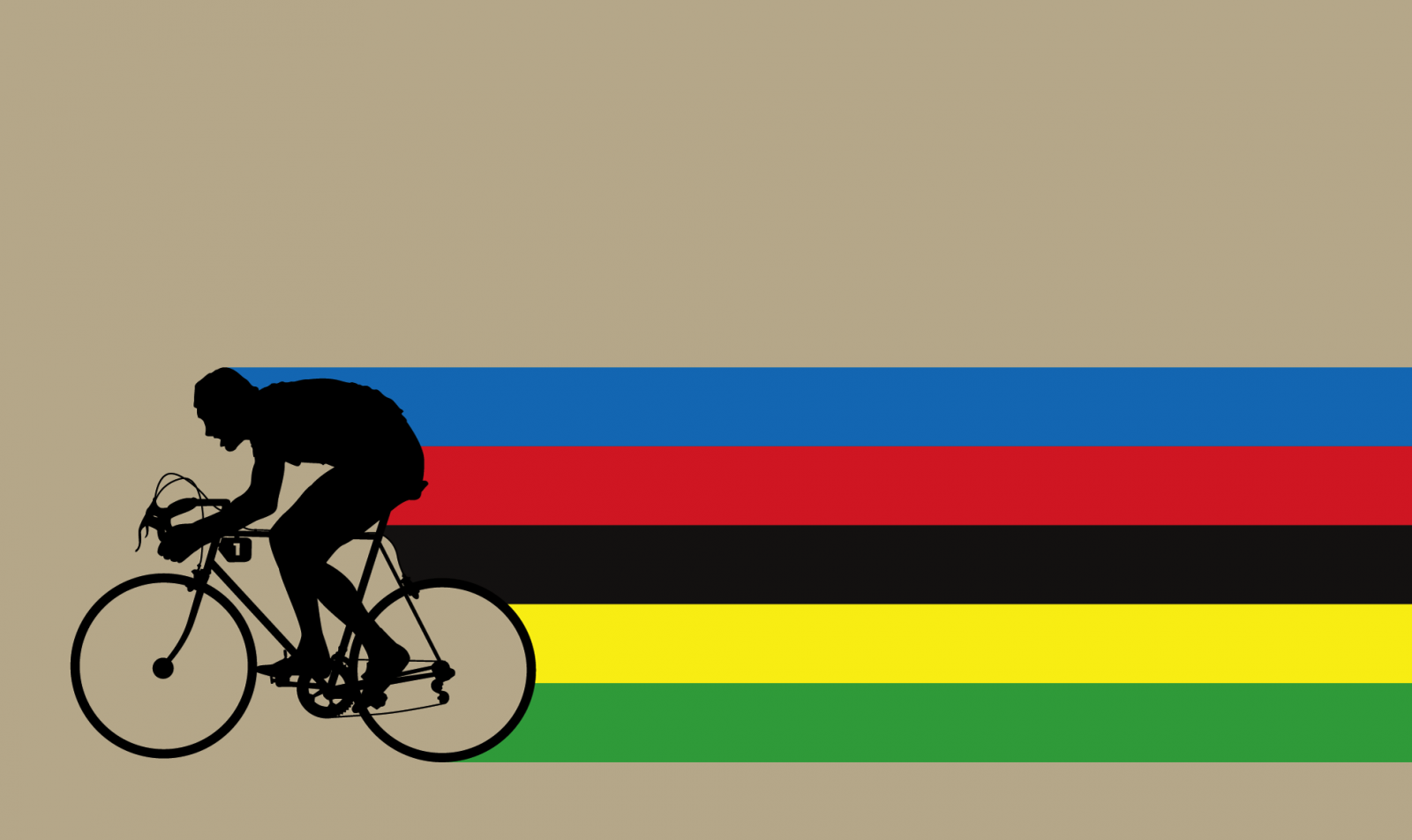 The Union Cycliste Internationale (UCI) and the Organizing Committee of the 2017 UCI Road World Championships in Bergen (Norway), are delighted to unveil the routes for the time trial and road race events, which will take place on 17-24 September.

Eleven months after the UCI Worlds in Doha, Qatar, the setting for the 90th edition of the UCI Road World Championships will be the magnificent Norwegian city-port, situated in the south-west of the country, famous for its fjords and its mountains surrounded by the waters of the North Sea.

Of the 12 events on the program, the Men Elite Individual Time Trial is the one with the most spectacular route, with a final section which finishes at the summit of Fløyen. Situated 300 meter above sea level, this summit is popular with tourists who reach it using a funicular, and is characterised by a gradient which can reach 10 per cent in places.

At 31 kilometres long, over two laps, the route will start at the historic Grieghallen and pass by the fish market, before ending with the 3.4 kilometer ascent of Fløyen.

As for the road races, they will take place in the city of Bergen, but the Men’s Junior and Elite races will nonetheless start in Rong, a village 40 kilometers north of the host city, before crossing a string of islands against a stunning backdrop.

Thor Hushovd, event ambassador, said: “Bergen 2017 will offer a spectacular time trial circuit never seen before at the UCI Road World Championships. The climb to finish at the summit of Fløyen will be extraordinary, with an average gradient of 9.1 per cent that will keep everyone guessing about the outcome of the race until the very end. The road race route will be technical, with hills, rapid descents, cobbles, and a lot of corners, which will challenge the riders on many levels. It’s a race which many riders chasing the rainbow jersey will feel they can win.”

Brian Cookson, UCI President, said: “We are delighted with the routes put forward by the Bergen 2017 Organizing Committee. These will be one of the most spectacular UCI Road World Championships ever, particularly with the finish of the Men’s Elite Individual Time Trial at the summit of Fløyen. We are expecting impressive television pictures with the fjords, the sea and the mountains as a backdrop to this event that everyone is already looking forward to.”