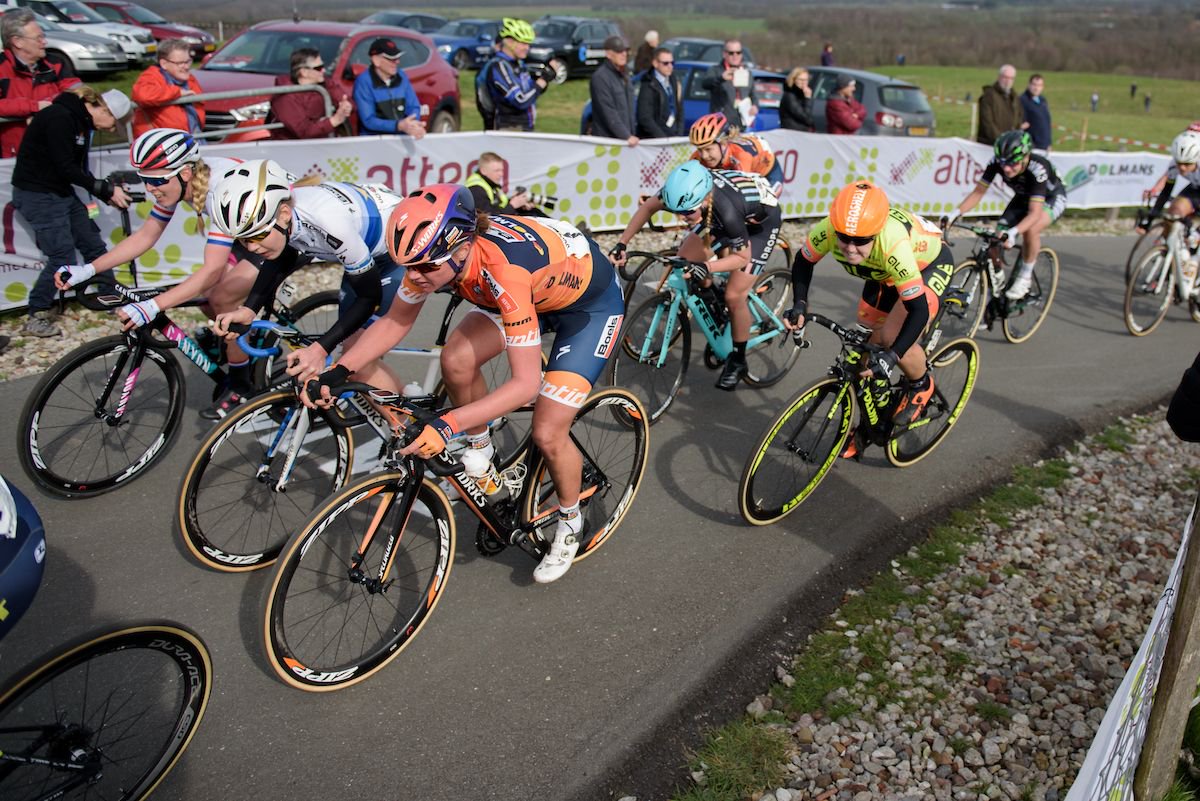 Although last week’s Giro d’Italia Internazionale Femminile was all but decided by stage four, the race remained intriguing throughout.

Though the top three (van der Breggen, van Vleuten and Wiggle High5’s Elisa Longo Borghini) was decided by then, each stage was hard fought, with breakaways taking victory on both long stages, and van Vleuten attacking wherever she thought she may be able to whittle away her deficit.

Even on the final day, with less than ten kilometers to ride, the Dutch woman attacked on the ascent to Monte Vesuvio, but she was unable to make any inroads into van der Breggen’s lead.

Van der Breggen said it was the strength of Boels Dolmans which won the race, and the team continue its dominance of the UCI Women’s WorldTour.

After racing for three years in North America, this is Alison Jackson’s first full European season. Originally a triathlete, the 28-year-old discovered she was best on two wheels, turning professional in 2015 with TWENTY16 powered by Sho-Air.

She managed some European racing there, winning a stage at the 2016 Tour Cycliste Féminin International de l’Ardèche, and featuring at some spring events.

Since joining BePink-Cogeas, Jackson, from Vermillion, Alberta (Canada), has had a full season. She won the team time trial at Setmana Ciclista Valenciana, and was busy in the Giro Rosa breakaways, bagging 7th place on stage seven.