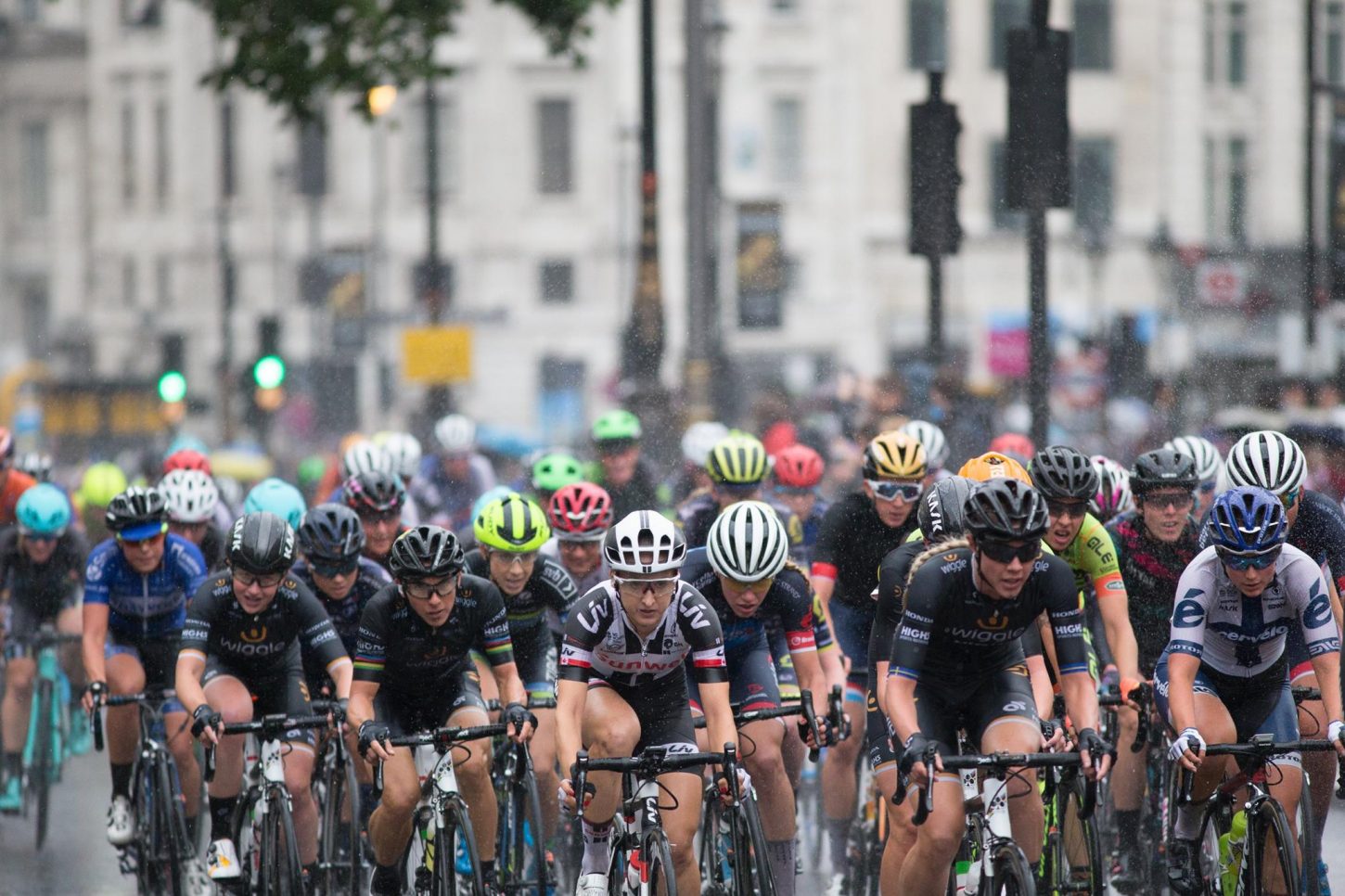 Coryn Rivera’s Prudential Ride London Classique victory made it a clean sweep for Team Sunweb on Saturday. The Dutch-registered outfit not only won the race and the team classification, but their Canadian rider Leah Kirchmann also won the sprints competition.

Neither UCI Women’s WorldTour leader Anna van der Breggen (Boels Dolmans Cycling Team) or Cecilie Uttrup Ludwig (Cervélo-Bigla Pro Cycling Team) the young rider classification jersey holder, were present in London, but such were their respective advantages both retained their lead at the top of the classifications.

However, with her fourth UCI Women’s WorldTour win of the year, Rivera moved up to fourth place overall. There was movement in the young rider classification too, with seventh-placed UCI World Champion Amalie Dideriksen (Boels Dolmans) leapfrogging into third position.

In her four years with Team Sunweb, Dutch rider Julia Soek has become one of the team’s backbone riders. The 26-year-old from Groningen works tirelessly as a domestique, but also has a leadership role, acting as team captain on the road. It is this work which has seen her become a regular in UCI Women’s WorldTour races.

A former judo player, injury brought Soek to cycling, joining what was then Giant-Shimano in 2014. Though she has no professional wins to her name, her strength and tactical nous have made her a key part of Sunweb’s successful 2017.