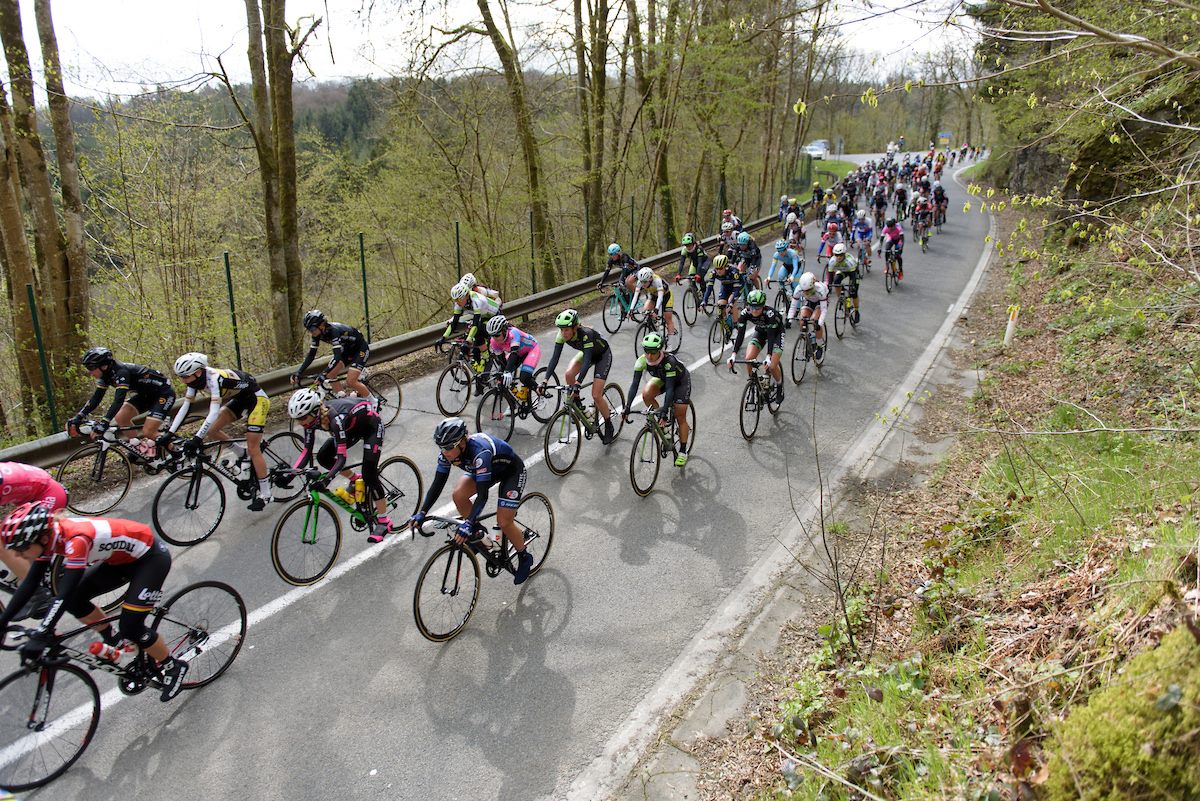 History has been made in more ways than one in the last week.

For the first time, the UCI Women’s WorldTour peloton tackled a full Ardennes Week, finishing with the first edition of Liège-Bastogne-Liège Femmes on Sunday. Immediately, a female rider took the Ardennes Triple. Anna van der Breggen (Boels Dolmans Cycling Team) won the Amstel Gold Race, La Flèche Wallonne Féminine and in Liège, each time ahead of her teammate Elizabeth Deignan and the Polish Champion Katarzyna Niewiadoma (WM3 Pro Cycling Team). All three times, she won with a late attack, using the strength in numbers of her team to have a tactical advantage over Niewiadoma.

Annemiek van Vleuten (OricaScott) finished all three races in the Top 5 and is the new UCIWWT leader. She was the most consistent rider this spring, missing a Top 6 finish only once – with 14th place at Gent-Wevelgem. But: She won’t compete in the first two stage races of the UCIWWT in China and the USA, so cannot defend the purple jersey.

She is the unsung hero of the spring campaign: Ellen van Dijk. The 2013 UCI World Champion in the individual time trial played a big role in Coryn Rivera’s victories at Trofeo Alfredo Binda – Comune di Cittiglio and the Ronde van Vlaanderen. Van Dijk sacrificed her own chances for the American, even though a second victory at Flanders after 2014 is still one of her biggest dreams – alongside an Olympic medal and the UCI Hour Record. The former speed skater is capable of riding at the front of the peloton longer and harder than most of her opponents. With Rivera sitting out Liège-Bastogne-Liège, van Dijk could go for her own result and took 4th place on Sunday, even though it was the most mountainous classic of the season and therefore the one that suits her the least.