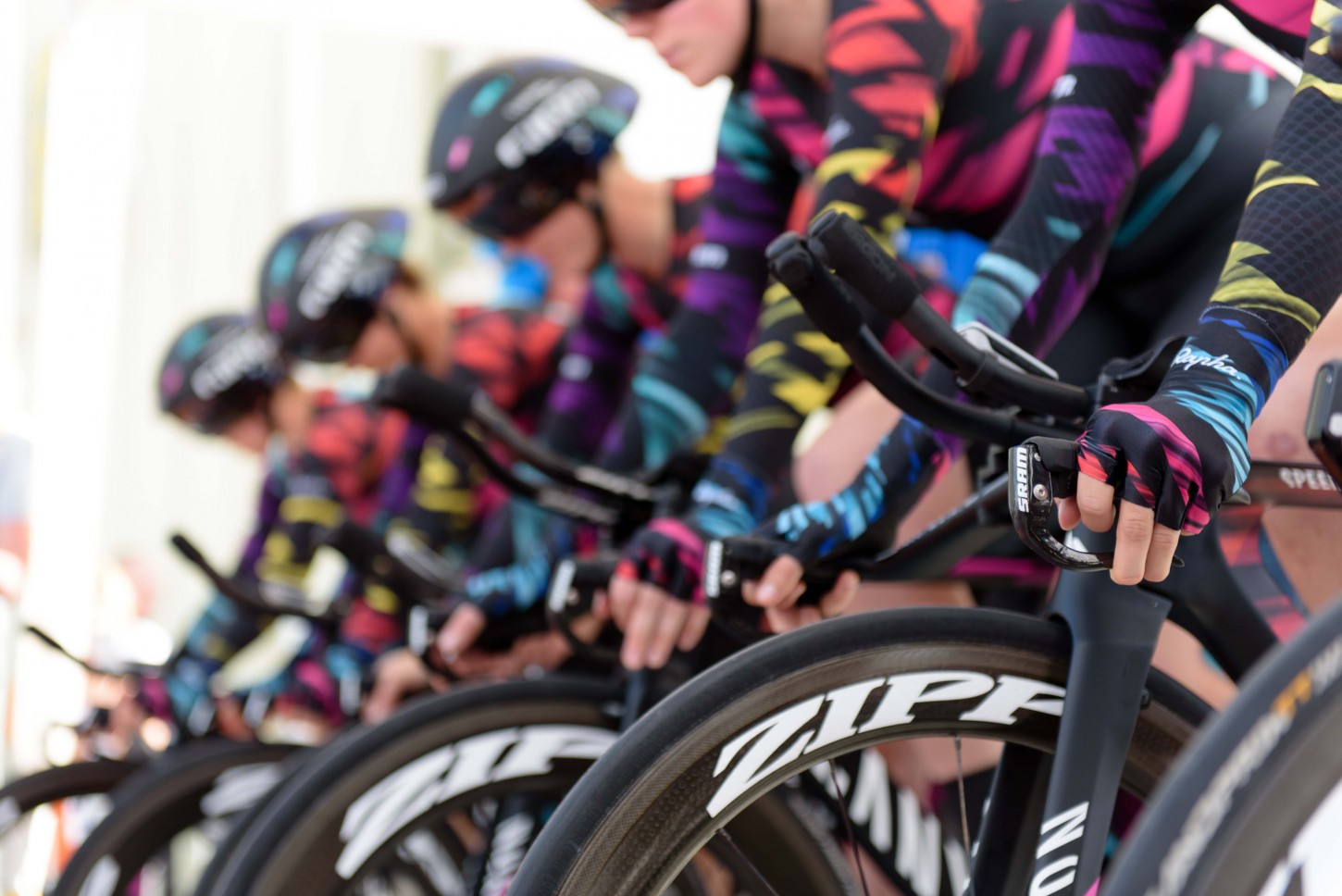 The Classics campaign is over and a week without UCI Women’s WorldTour action behind us. But still the peloton had some intense racing over the weekend, with two stage races and the best paid one-day event on the women’s calendar: the Tour de Yorkshire Women’s Race. Former UCI World Champion Elizabeth Deignan (Boels-Dolmans Cycling Team) took the victory and a €20,000 check on home soil. Meanwhile, her teammate Christine Majerus also had a home win at the three-day Festival Elsy Jacobs in Luxembourg. And in the Czech Republic, Riejanne Markus (WM3 Pro Cycling) won the four-day stage race Gracia Orlova. The first stage race of the 2017 UCI Women’s WorldTour gets under way in China this coming Friday.

Luxembourg’s Christine Majerus is one of the best domestiques in the peloton. Her national champion’s jersey can almost always be seen at the front, working in the wind for her Boels-Dolmans Cycling Team team-mates. But whenever Majerus, who has a Master’s degree in sports science, gets the chance to ride for herself, she delivers – as was the case last weekend at Festival Elsy Jacobs, where she won the first stage and the overall classification. The multiple national champion, who races cyclo-cross in winter (7th at the 2017 UCI Cyclo-cross World Championships in Bieles, Luxembourg) has a punchy sprint, especially on technically hard finishes. That’s how she won a stage at the Aviva Women’s Tour in 2015 and 2016.