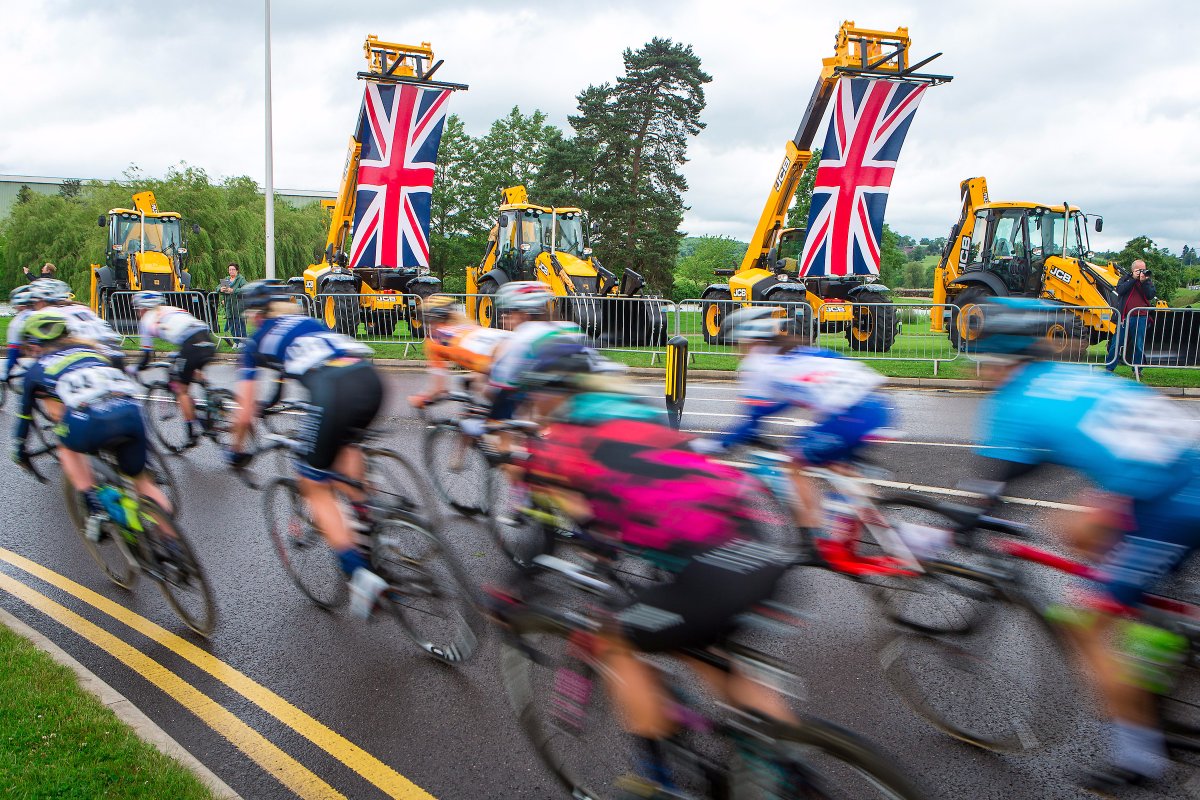 Northern Hemisphere riders were competing for their National Champion’s jerseys last week, the results hinting at those riders in form ahead of the next UCI Women’s WorldTour race, the Giro d’Italia Internazionale Femminile.

Less hilly than recent editions, this year’s Giro, which begins on Friday, features an individual time trial and a team time trial, so those performing well against the clock on home soil will be especially encouraged.

Dominant last week, however, were American time trial UCI World Champion Amber Neben (Team Veloconcept Women) and Italian Elisa Longo-Borghini, who won both road and time trial titles. While each will draw confidence, the strength of the Italian’s Wiggle High5 team will leave Longo-Borghini happiest before her home race.

Since joining Wiggle High5 for the 2015 season, Frenchwoman Audrey Cordon Ragot has developed into a trusted leader. Acting as captain, the 27-year-old has been instrumental in some of the team’s most notable successes.

Beginning her career with the Vienne Futuroscope team, she has a number of race wins to her name, and represented France at both the London 2012 and Rio 2016 Olympics.

After getting the opportunity to ride for herself at the Ovo Energy Women’s Tour earlier this month, Cordon Ragot bagged the mountains classification, and last week won her second consecutive French time trial championship.