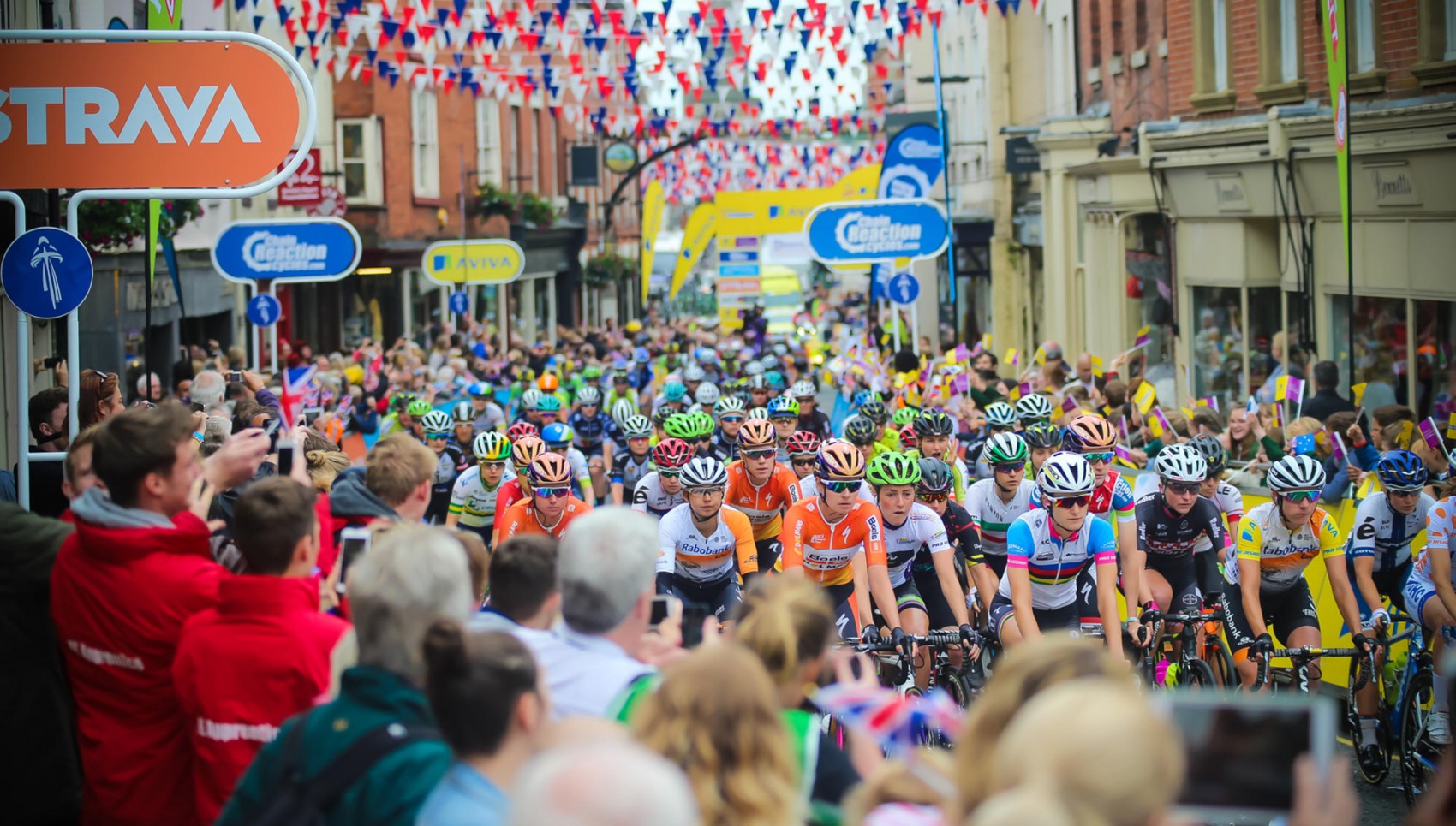 For the first time since the beginning of March the peloton had a week without UCI Women’s WorldTour action. But still there was intense racing going on. On Monday after a disappointing Ronde van Vlaanderen, Jolien D’Hoore (Wiggle High5) bounced back with victory at the Grand Prix de Dottignies, beating her former teammate Chloe Hosking (Alé Cipollini) in a bunch sprint.

From Thursday on, the Elite Women raced in the north of Holland at the Healthy Ageing Tour, where Ellen van Dijk (Team Sunweb) took the overall victory after five stages – based on a dominant performance in the opening 17km individual time trial, where she beat Anna van der Breggen (Boels Dolmans Cycling Team) and Lisa Brennauer (Canyon SRAM Racing) by half a minute. Van Dijk once again proved her form and finally rewarded herself for the massive work in support of Coryn Rivera at Trofeo Alfredo Binda-Comune di Cittiglio and Ronde van Vlaanderen.

After a slow start to the season, Olympic Champion van der Breggen proved she was back in top form at the Ronde van Vlaanderen, and in the Healthy Ageing Tour, where she finished second. Two days before turning 27, the Dutch nurse from Zwolle will be one of the main contenders for the first Amstel Gold Race for women in Valkenburg this weekend. One of the best climbers in the peloton, the former Rabobank-Liv rider won the Giro d’Italia Internazionale Femminile in 2015 and twice La Fléche Wallonne Féminine. As she proved at the Rio Olympics, she can win a sprint from a small group of climbers – which could be useful on Sunday after climbing through the area of Limburg and up to the Cauberg.

In her first season with her new team, van der Breggen will also be one to watch at La Flèche Wallonne Féminine and Liège-Bastogne-Liège Femmes.