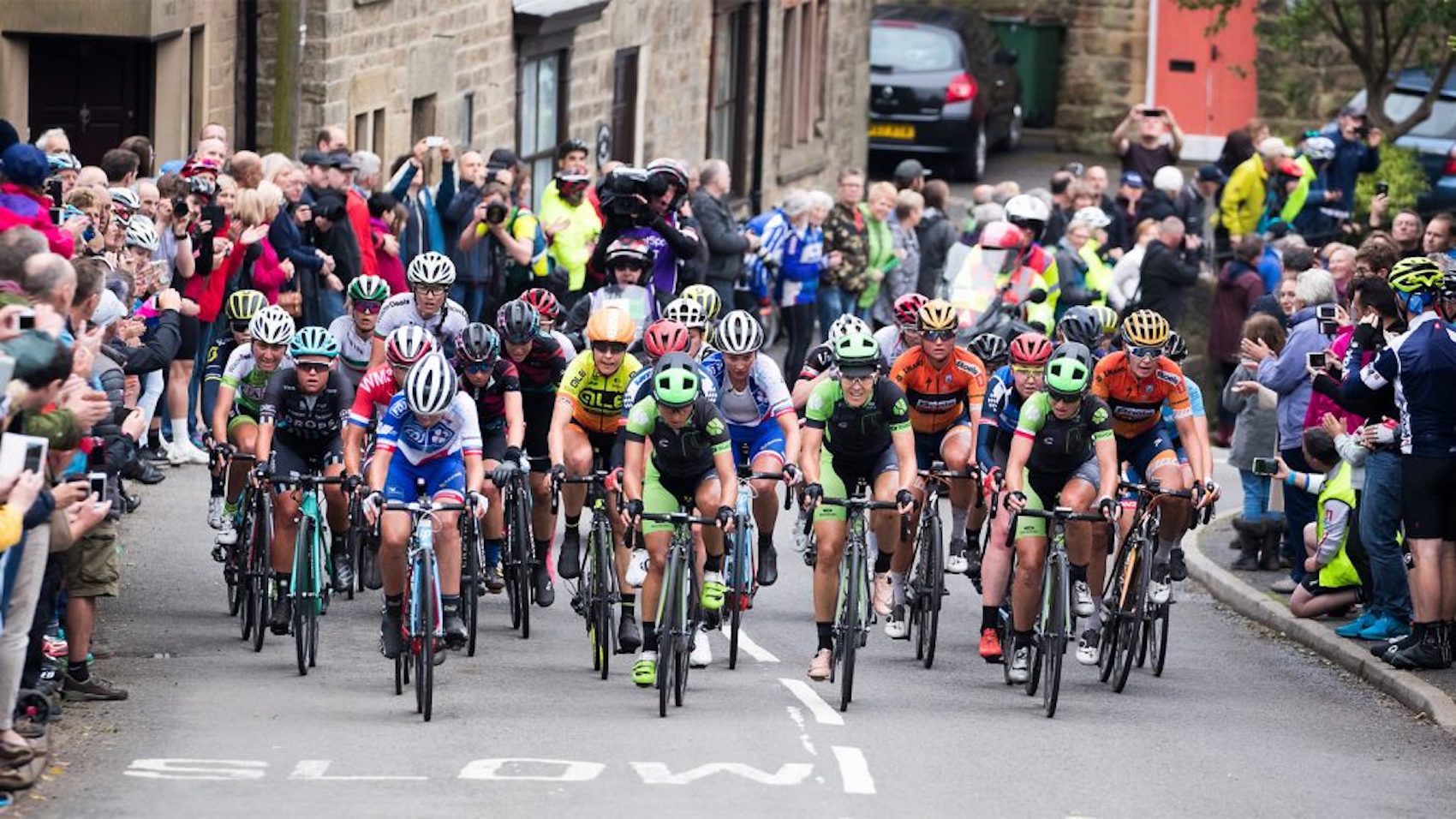 This week sees the start of the 13th event of the 2018 UCI Women’s WorldTour, the OVO Energy Women’s Tour. In the run-up to some of the world’s biggest races, the women’s peloton warmed up at events in Canada, Slovenia and Belgium.

Also against the clock, Olympic silver medalist Olga Zabelinskaya took the top step of the podium at the Ljubljana-Domžale-Ljubljana time trial. The 1.2 ranked race also acted as the Slovenian National Championships, won by Eugenia Bujak, who finished third on the day.

Meanwhile, in Belgium, the Health Mate Cyclelive Team bagged the best win of their season so far, when Janine van der Meer won the 1.1 classified SPAR Flanders Diamond Tour on Sunday. The success was also the 24-year-old’s first professional win.

Though yet to make a huge impact on the road, Katie Archibald has represented her country at the highest level on the track, winning Olympic gold in the team pursuit at the Rio 2016 Games.

She also has numerous national, European and Commonwealth and World titles across the team pursuit, Omnium and Madison.

While track remains her focus, Archibald finished second in the road race at the 2017 British National Championships. She signed with Wiggle High5 for 2018, but her only outing in the team’s distinctive back jersey to date, at the Tour de Yorkshire in May, ended with a broken collarbone. Expect to see her powerful riding in Britain this week.