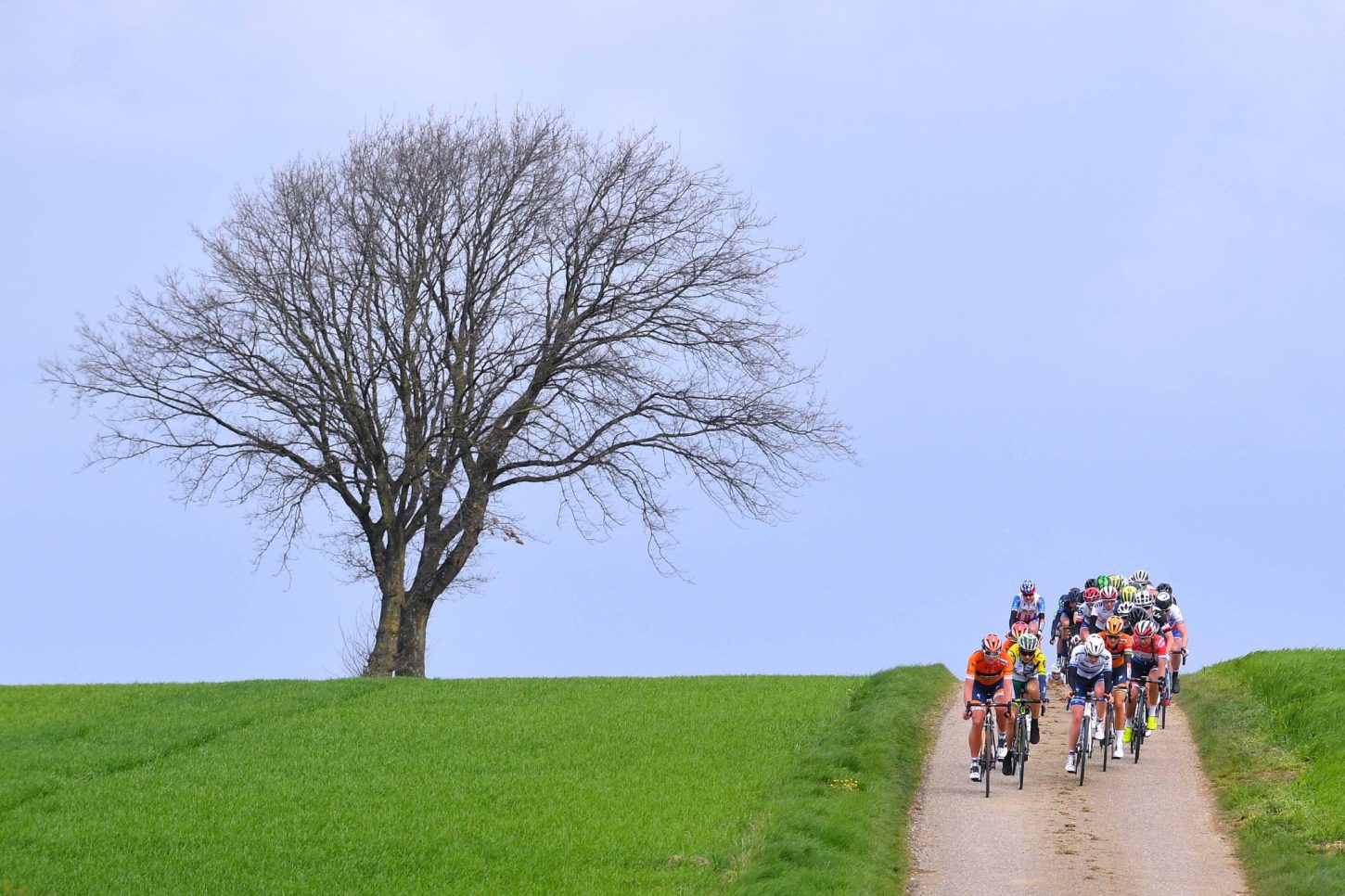 Defending Tour de France champion Chris Froome (Team Sky) has said that he expects an even tougher fight than usual in cycling’s second Grand Tour of the season, which starts this Saturday July 1st in Düsseldorf, Germany.

“I don’t think this year’s course necessarily suits me as well as previous courses,” Froome, the Tour champion in 2013, 2015 and 2016 argued recently. “But it means that it’s going to be a lot more exciting for the fans. [And] It would just be incredible to win a fourth Tour.”

Cycling’s three Grand Tours in 2018 will have the number of riders in each team reduced from nine to eight, with pelotons thus reduced to a maximum of 176 riders. In the interests of rider safety, it is also intended for other UCI WorldTour races to be reduced to the same maximum number.

A meeting of the Professional Cycling Council (PCC) also announced the testing of a revised protocol for the system of time gaps for a split in bunch sprint finishes, raising the margin from one to three seconds. The protocol was tested in the Tour de Suisse and it will also be tested again in this year’s Tour de France.

In more safety-related news, the Tour de Pologne has decided to cut down on the number of riders per team from eight to seven in the 2017 race.

As a rider born and raised in Flanders, Jasper Stuyven’s interest in the cobbled Classics is almost inevitable. And the Trek-Segafredo pro, now in his fourth season, has already scored a solid fourth in Paris-Roubaix this year, preceded by a spectacular lone win in Kuurne-Brussel-Kuurne in 2016. He also has won a stage of the Vuelta a España, in 2015 and has now ridden and completed the Tour de France and the Giro d’Italia, too

Interestingly, Stuyven has university studies in marketing and together with his uncle, recently opened a boutique chocolate shop in Belgium. At 25, Stuyven clearly has lots of future options on the table.