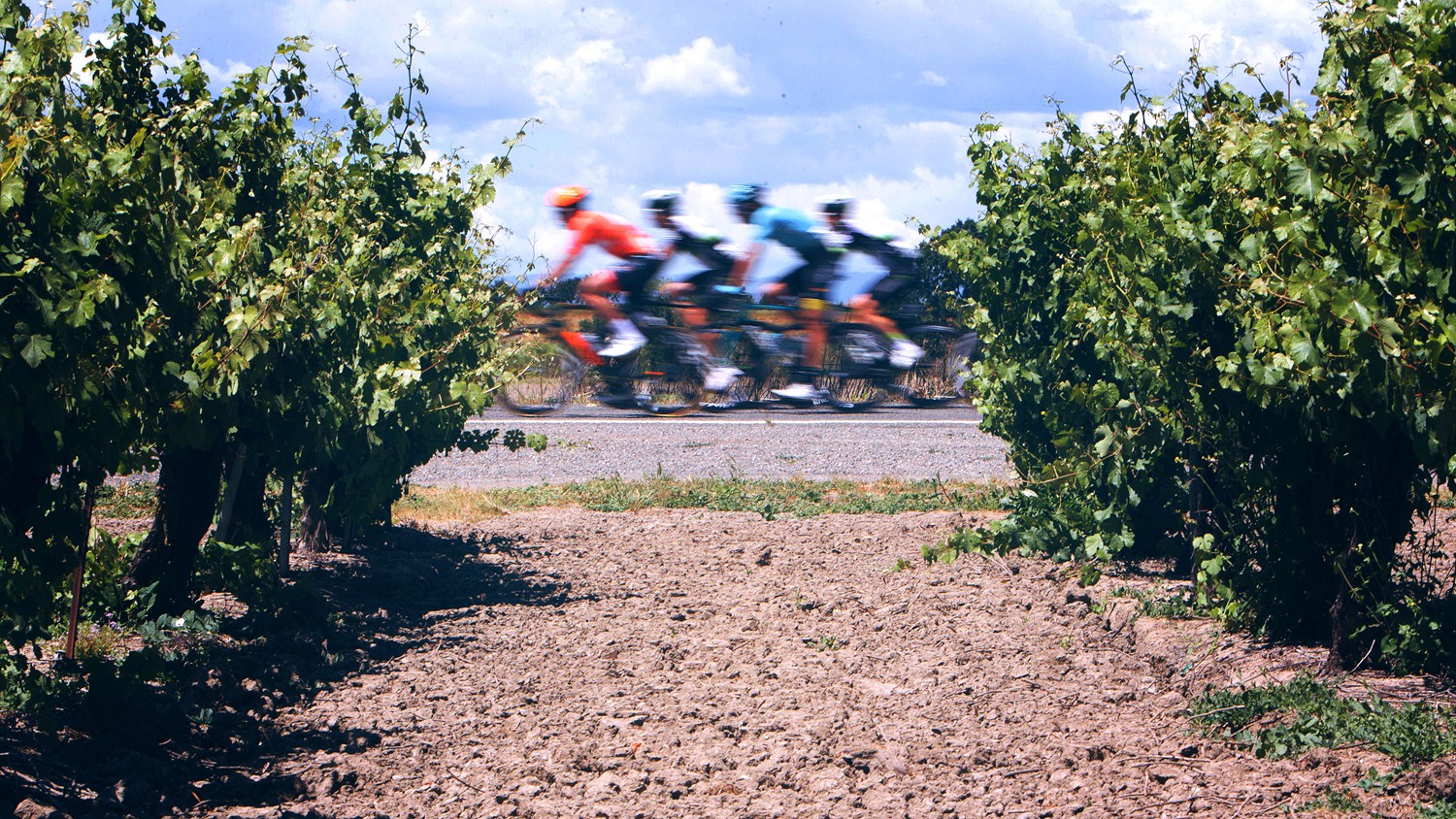 A superb climbing performance by Nairo Quintana (Movistar Team) on the Giro d’Italia’s toughest single ascent, the Blockhaus, has earned the Colombian both the stage win and the overall lead in Italy’s Grand Tour.

Three of Quintana’s rivals for overall victory, Geraint Thomas (Team Sky), Mikel Landa (Team Sky) and Adam Yates (Orica-Scott) were caught up in a major crash at the foot of the Blockhaus and lost important time.

As the Giro d’Italia reached its second of three rest days on Monday May 15th, Quintana led by 28 seconds, but he warned that there would be plenty of opportunities for his rivals to challenge him in the race’s remaining two weeks. “The Giro is only just starting and there will be plenty of battles, all the way from here to Milano,” Quintana said.

In 2014, Michael Valgren’s spectacular first season as a professional started with a lone victory in the road race at the Danish National Championships. The young Danish rider went on to win his home Tour, the Danmark Rundt and was instrumental in helping team-mate Alberto Contador win the Vuelta a España for a third time. Valgren rounded off his season with an impressive late attack in the UCI Road World Championships.

Now racing with the Astana Pro Team, the 25-year-old took another win in the Danmark Rund in 2016 and second place in the Amstel Gold Race. A bad crash in the Flèche Wallonne this spring forced Valgen to abandon. However, he aims to be in top shape again for the summer, when he hopes to take part in the Tour de France.