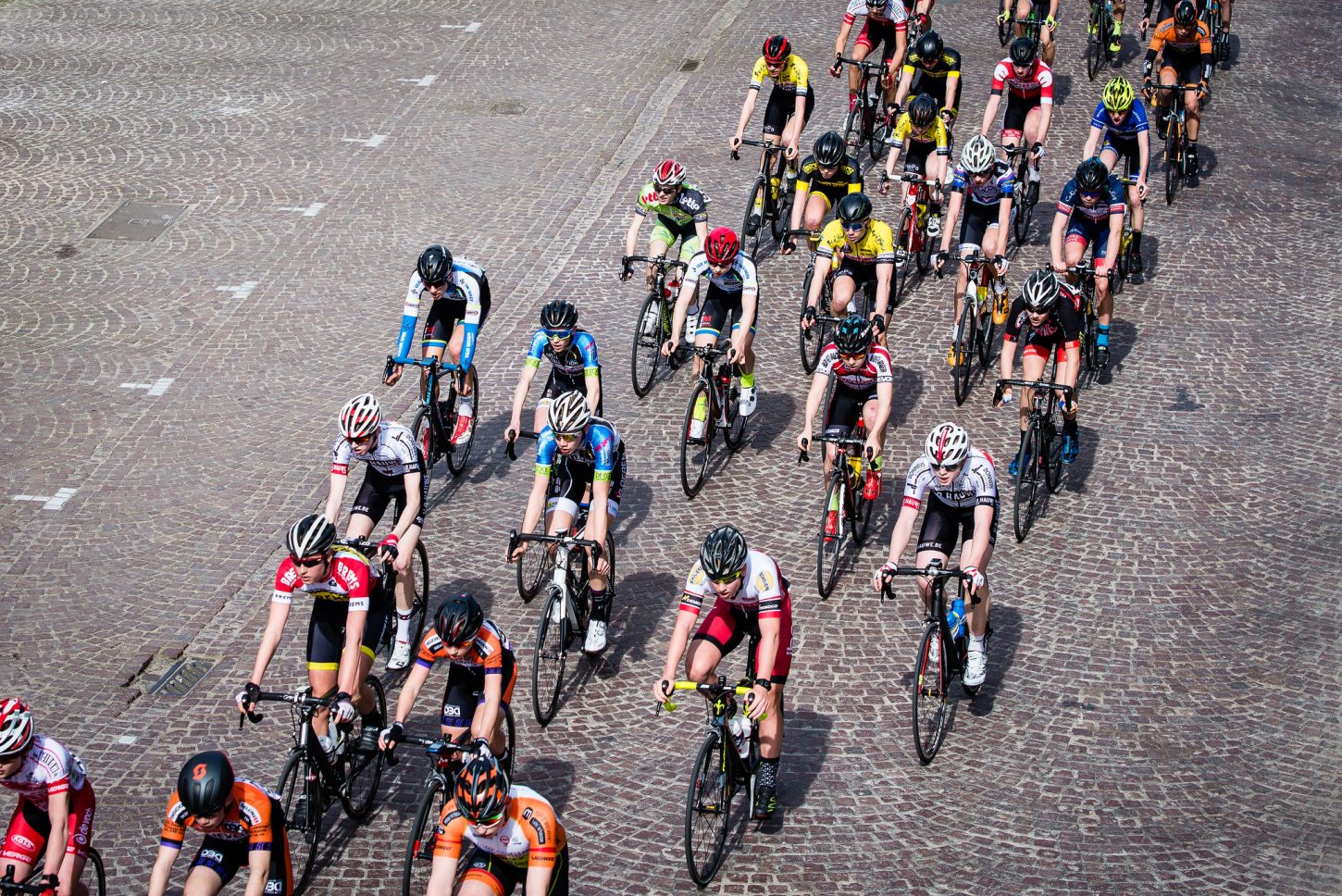 Spilak captured the Tour de Suisse lead thanks to a stunning solo victory at the mountain top finish of Sölden on Friday. He then defended his overall advantage over BMC Racing Team’s Damiano Caruso, culminating with a solid fifth place in Sunday’s final time trial. Caruso finally finished second in the general classification, 48 seconds back, and Steven Kruijswijk (Team Lotto NL-Jumbo) claimed third.

Spilak, already the winner of the Tour de Suisse in 2015, confirmed he would not be at the start of the upcoming Tour de France. “No Grand Tours for me since 2014 – this is my own decision,” the 30-year-old Slovenian said. “I prefer stage races of six to 10 days.” In line with this, Spilak’s next goal will be the Tour de Pologne, which runs from July 29th to August 4th.

This season, French sprinter Rudy Barbier made his debut with a UCI WorldTour team, AG2R La Mondiale, and so far it is proving a rollercoaster ride. The 24-year-old has captured three podium finishes, including at the GP de la Somme and the Etoile de Bessèges. But two bad crashes, most recently in early June, mean Barbier has had to spend some time out, injured.

After turning pro with his local Continental squad Roubaix-Lille-Métropole in 2014, Barbier has taken wins in the GP Cholet – Pays de Loire and Paris-Troyes, as well as netting podiums in the Critérium International, Paris-Bourges and the Tour de L’Ain. Despite the recent setbacks, there are many reasons for Barbier to stay optimistic.