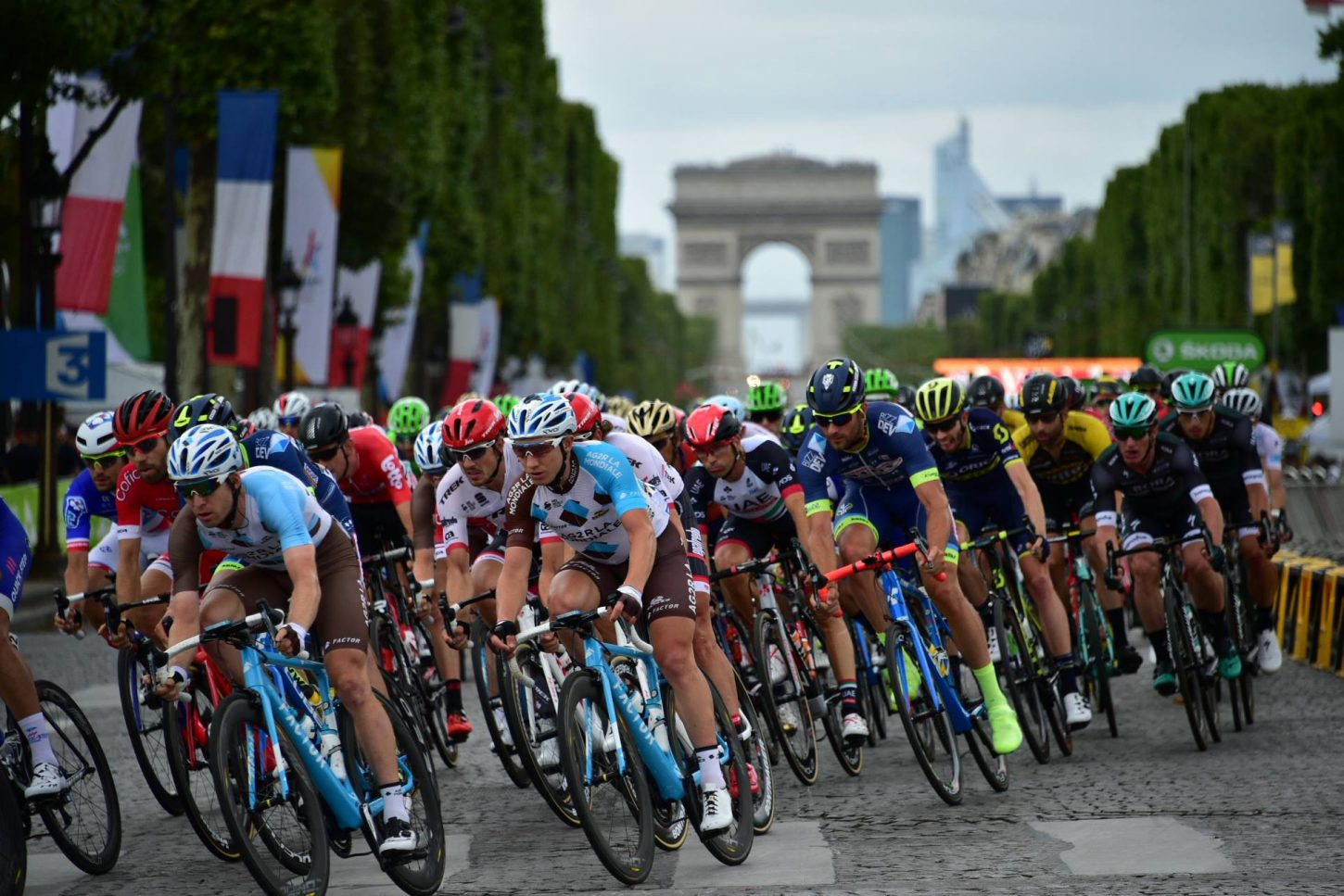 The Best Young Rider’s jersey was won by Simon Yates (Orica-Scott), succeeding his brother and team-mate Adam, who won the same classification in 2016, whilst the Points and King of the Mountains titles were respectively taken by Team Sunweb team-mates Michael Matthews and Warren Barguil.

Chris Froome has roared up the UCI WorldTour rankings to sixth place following his Tour de France victory, but the overall lead remains in the hands of Greg Van Avermaet (BMC Racing Team) with 2,628 points. Despite crashing out of the Tour de France, Alejandro Valverde (Movistar Team) stays in second, with 2,105 points, whilst Dan Martin (Quick-Step Floors), sixth overall in the Tour de France this year, has moved up a notch to third. In the teams rankings, Quick-Step Floors stay on top of the classification.

In 2010, aged 19, Luke Durbridge became the youngest ever medal winner in the U-23 time trial at the UCI Road World Championships, taking silver behind Taylor Phinney. In 2011, the Australian won the same event outright, and his since turning pro for Orica-GreenEdge in 2012, ‘Turbo Durbo’ has captured events as important as the Critérium du Dauphiné prologue and National Championships titles in both the time trial and road race. Durbridge is showing increasingly strongly in the Classics, with a fourth place in the Dwars door Vlaanderen and Record Bank E3 Harelbeke this year. Injured in a crash early in the Tour this year, Durbridge was forced to abandon, a rare low point for one of Australia’s most promising young racers.