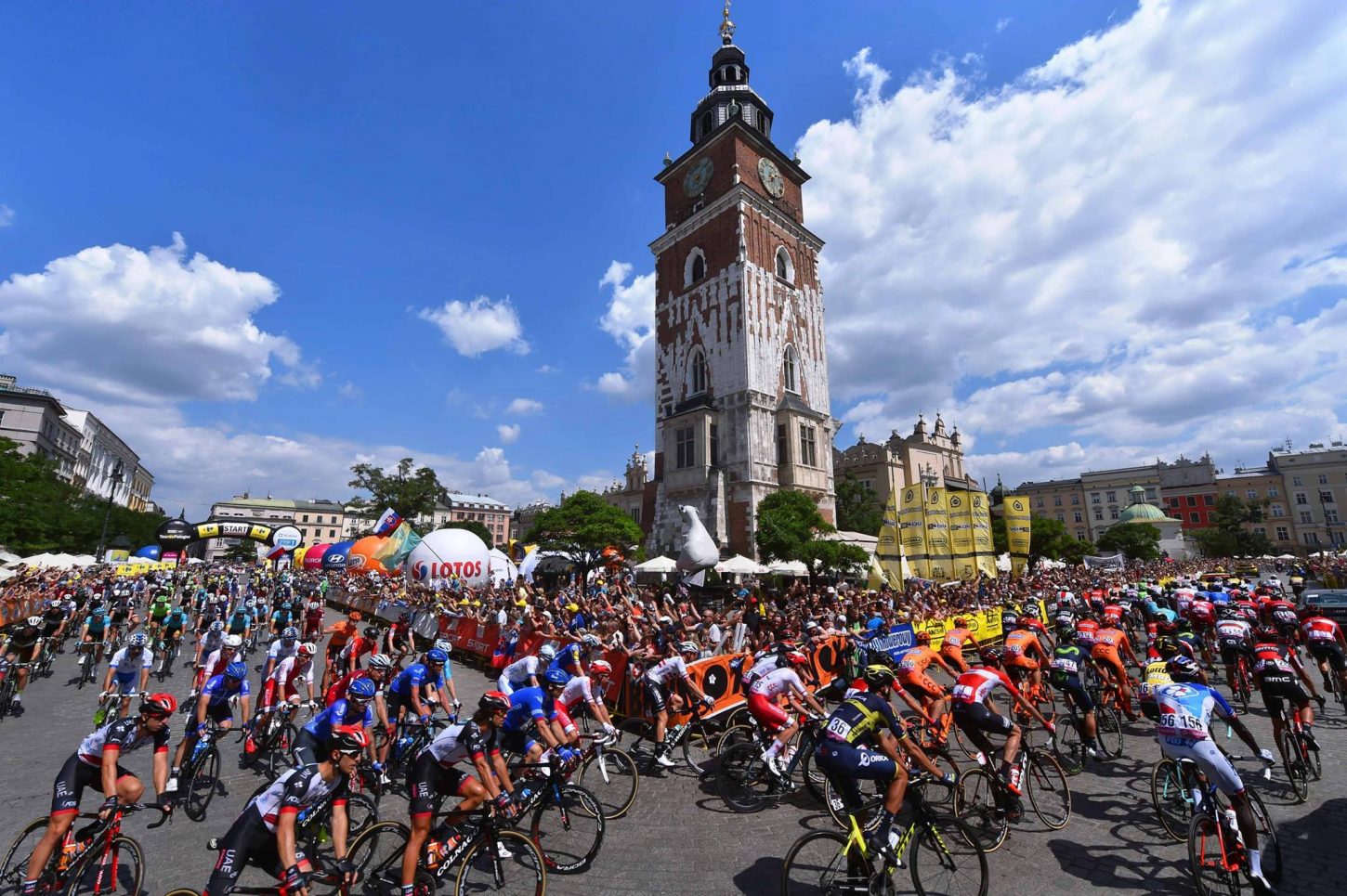 The winner of an early summit finish in the seven-day race, Teuns finally took the lead on stage six. But despite almost cracking on the final stage to Bukowina Tatrzanska, Teuns hung on to claim a breakthrough win in the 25-year-old’s career.

As of July 31st, Greg Van Avermaet also continues to lead the UCI World Rankings, with 4,977.25 points, ahead of Peter Sagan (Bora-Hansgrohe) with 3,896 points. Nairo Quintana (Movistar Team) has moved up to third overall, with 3,275 points and Chris Froome (Team Sky) is now in fourth, with 3,066 points.

Norway’s Alexander Kristoff has taken a second major win this summer, capturing the European road race title in Herning, Denmark, after his victory in last weekend’s Prudential RideLondon-Surrey Classic. Italian Elia Viviani was second in a tight bunch sprint finish, with Moreno Hofland of the Netherlands a little further back in third.

Lilian Calmejane is a French second year pro who has already taken stage wins in two Grand Tours, the Tour de France and the Vuelta a España, both alone on summit finishes. This summer’s victory in France in Les Rousses was the more dramatic, with Calmejane visibly suffering from cramps in the final kilometer en route to his win.

A former business student from Albi in southern France who joined Direct Energie via the U-23 Vendée U feeder team, Calmejane said earlier this year he’s focussing more on week-long stage races, with wins this season in the Etoile de Bessèges, the Settimana Internazionale Coppi e Bartali and the Circuit de la Sarthe. But in the Grand Tours, he’s quickly making a name for himself as well.