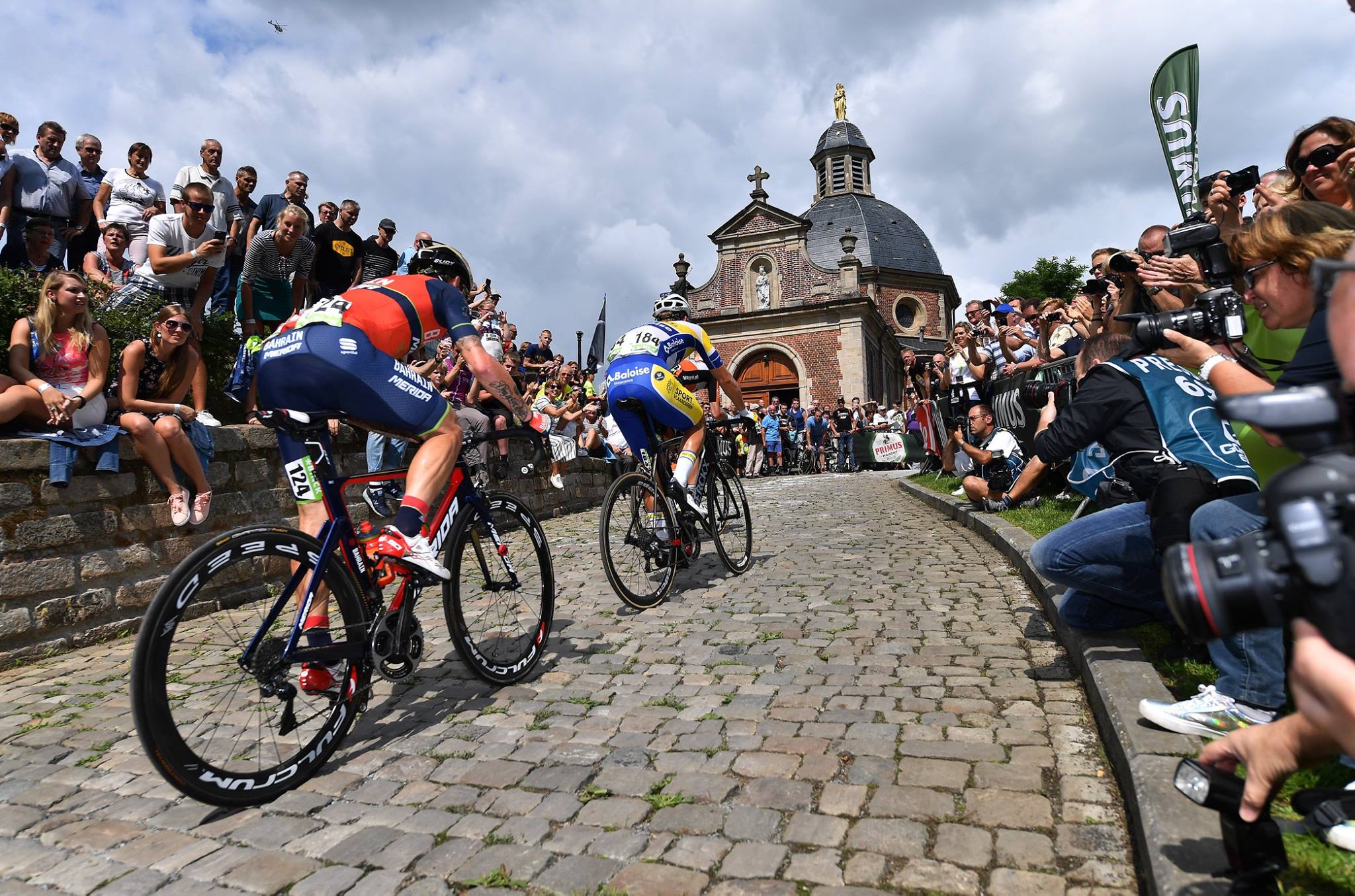 2017 Giro d’Italia winner Tom Dumoulin (Team Sunweb) has won this year’s edition of the BinckBank Tour. Although the Netherlands-born rider has garnered a second and third overall in earlier editions of the same race, this is Dumoulin’s first ever outright career victory in a weeklong stage race since he turned pro in 2012, in what was already a landmark year for the Team Sunweb rider with his first Grand Tour win in the Giro d’Italia.

Dumoulin captured the lead on stage six of the race after the 26-year-old broke away with Tim Wellens (Lotto Soudal), finally second overall. Third was Jasper Stuyven (Trek-Segafredo).

Grand Tour star Alberto Contador (Trek-Segafredo) has announced that the upcoming Vuelta Ciclista a España, which he has won three times, will be his last ever race. Contador, 34, is one of just six riders to have won all three Grand Tours, including the Giro d’Italia twice and the Tour de France, twice. To honour the Spaniard in his retirement race, Contador will wear the number one dossard in the 2017 Vuelta Cicilista a España, which starts this Saturday August 19th.

Davide Formolo (Cannondale Drapac Professional Cycling Team) hails from one of Italy’s cycling heartlands, the Veneto region. Perhaps unsurprisingly for a rider who has said he’s always been interested in stage racing, Formolo’s first major result was seventh overall in the 2014 Tour de Suisse, his rookie year as a pro, and his one big win to date has come in the Giro d’Italia, with a solo victory in La Spezia in 2015. Since then Formolo has taken a ninth place in the Vuelta a España in 2016 and a tenth place in the Giro d’Italia this May. Now 24 and joining a new team for 2018, Bora-Hansgrohe, where Formolo hopes to improve in the Ardennes Classics as well as stage racing, more success is surely just around the corner.