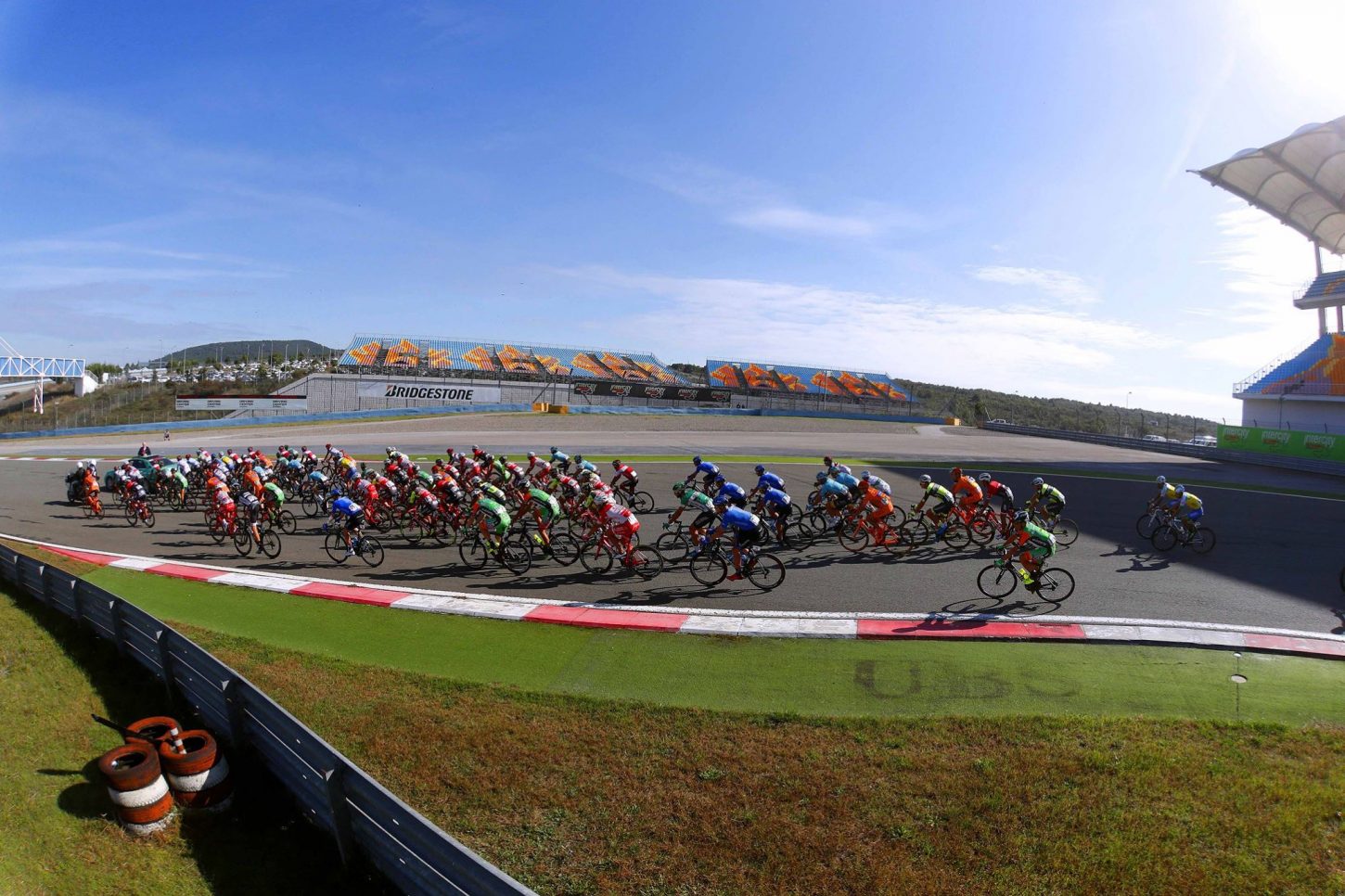 Experienced Italian all-rounder Diego Ulissi (UAE Team Emirates) has captured the biggest stage race of his career, the Presidential Cycling Tour of Turkey. Ulissi, 28, used his victory at the race’s only summit finish on stage four, at Selçuk/Meryemana, to move into the overall lead, which he successfully defended through to the finish in Istanbul. Dane Jesper Hansen (Astana Pro Team), was second overall, just 12 seconds back. Ireland’s Sam Bennett (Bora-Hansgrohe) dominated in the bunch sprints, taking four out of five possible stage victories.

For Ulissi, Turkey continues his excellent second half of the 2017 season, in which he also won the Grand Prix Cycliste de Montréal.

Four times Tour de France winner Chris Froome will soon see the challenges awaiting him for a record-equalling fifth bid in the 2018 edition, when next year’s route is unveiled in Paris on October 17th.

After joining his first UCI WorldTeam in 2016, Søren Kragh Andersen said his favourite race was the Ronde van Vlaanderen. But the 23-year-old Dane has so far managed to shine in all kinds of events, not just the Classics.

Victorious in a stage of the 2017 Tour of Oman, the Team Sunweb racer has also clinched a second place in the Paris-Tours Classic and completed the Vuelta a España, his first Grand Tour, this season. This talented allrounder netted a time trial victory in the Tour de L’Avenir’s prologue in 2015, and formed part of the Team Sunweb squad that triumphed in the UCI Road World Championships trade team time trial a few weeks ago.