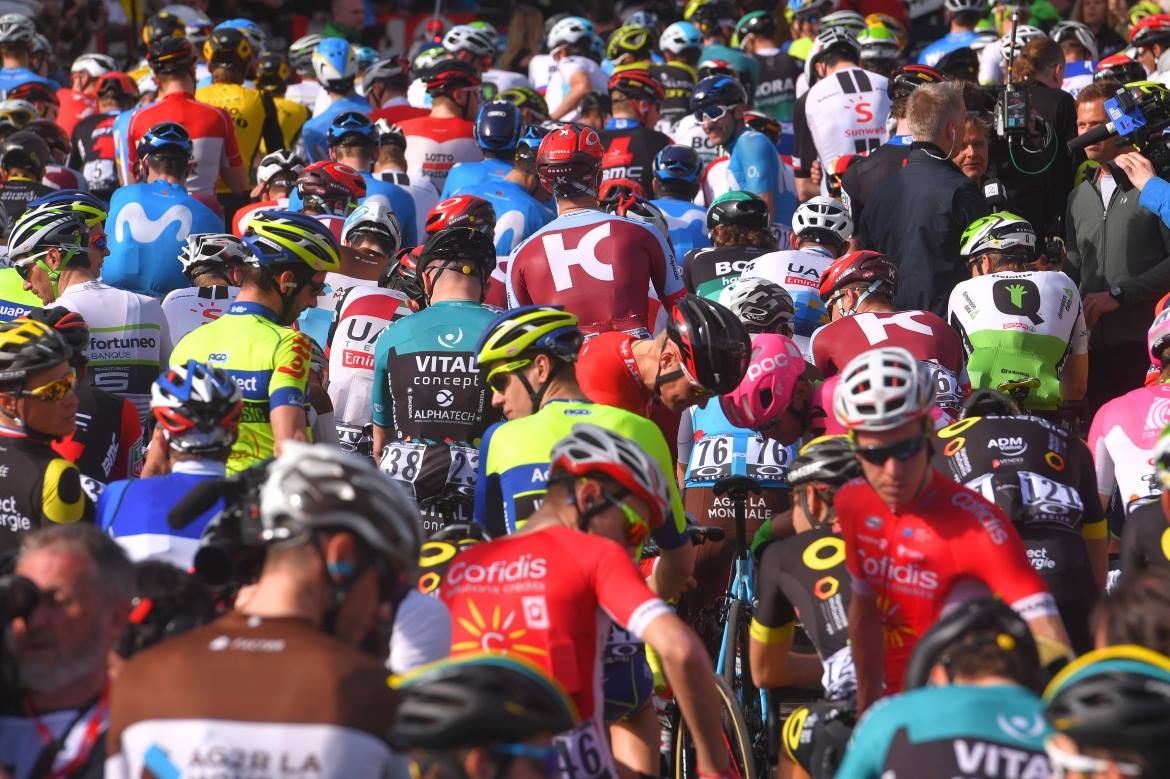 Paris-Roubaix was struck by tragedy on Sunday when Belgian rider Michael Goolaerts died in hospital after suffering a cardiac arrest during the race.

Goolaerts, 23, and a rider in his fourth year with the UCI Professional Continental Team Veranda’s Willems-Crelan, crashed around 100 kilometers from the finish line.

Goolaerts was airlifted to Lille hospital after receiving cardio-respiratory arrest treatment on the side of the road but despite medical efforts to save him, he died later the same evening.

Meanwhile, Peter Sagan (BORA-hansgrohe) strengthened his lead in the UCI WorldTour when he became the first reigning UCI World Champion in 37 years to win Paris-Roubaix, one of cycling’s five Monument Classics.

Sagan now leads the UCI WorldTour with 1,626 points ahead of Niki Terpstra (Quick-Step Floors), who moves into second with 1,297 points whilst Alejandro Valverde (Team Movistar) drops to third, with 1,079. In the teams ranking, Quick-Step Floors remain the overall leaders.

Victory in the Itzulia Basque Country for Primoz Roglic has secured Lotto NL-Jumbo their tenth win of the season and the team’s first overall placing in a UCI WorldTour stage race since the Amgen Tour of California in 2017.

France’s Benjamin Thomas is only 22 years old and in his first year with a UCI WorldTeam, Groupama-FDJ, but he has already amassed a rich palmares… on the track. Thomas is a former double UCI World Champion in the Omnium and Madison, a four-time gold medallist in the European Track Championships and a multiple medallist in the UCI Track Cycling World Cup series. A professional since 2015, Thomas secured his first two road wins in 2017: a stage of the 4 Jours de Dunkerque, and the opening stage of the Tour de Wallonie. Joining the UCI WorldTour this season could well see the young Frenchman raise the bar even higher.