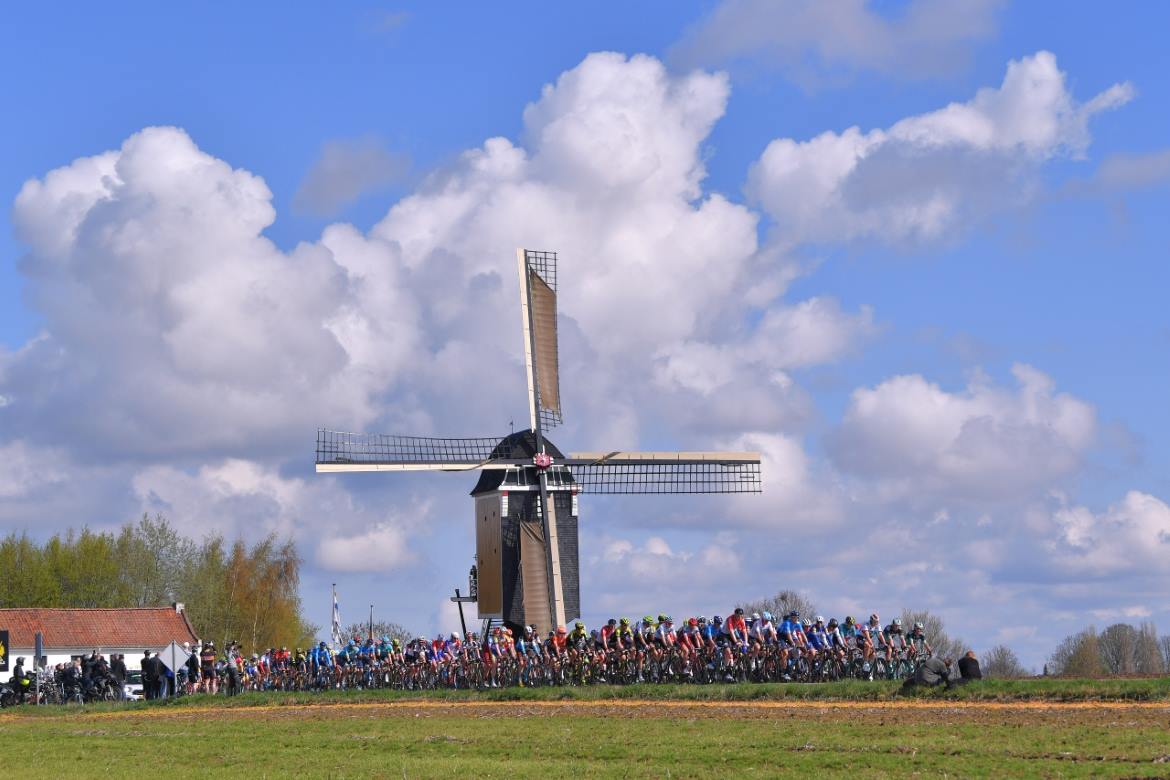 Michael Valgren (Astana Pro Team) confirmed his versatility as a one day racer on Sunday when he clinched his second major Classic of the season, in the Amstel Gold Race. Winner of the Omloop Het Nieuwsblad Elite cobbled Classic and fourth in the Ronde van Vlaanderen – despite crashing – this spring, on Sunday the Danish rider claimed his first Ardennes Classic ahead of Roman Kreuziger (Mitchelton-Scott). Former double Amstel Gold Race winner, Enrico Gasparotto (Bahrain-Merida) finished third.

After Valgren’s team-mate Jakob Fugslang wore down the leading break with several attacks, Valgren, second in the Amstel Gold Race in 2016, exploited Astana’s numerical advantage to surge away 2.5 kilometers from the line. Kreuziger, the winner of Amstel Gold Race in 2013, was quick to follow but could not defeat Valgren in the final battle at the line.

The Amstel Gold Race began with a minute’s silence in memory of Michael Goolaerts.

Defending UCI World Champion Peter Sagan (BORA-hansgrohe) has strengthened his top placing in the UCI WorldTour rankings after he followed up his victory in Paris-Roubaix last week with fourth place in the Amstel Gold Race.

The Vuelta Ciclista a España has announced its four wildcard teams for the 2018 race. UCI Professional Continental Teams Cofidis Solutions Crédits from France, together with Spanish squads Euskadi Basque Country-Murias, Burgos-BH and Caja Rural-Seguros RGA will join the 18 UCI WorldTour teams in the third and last Grand Tour of the season.

Aged 26, Lukas Pöstlberger (BORA-hansgrohe) has already carved out a niche for himself in cycling history. When he broke away late on the first stage of the 2017 Giro d’Italia for a solo victory, Pöstlberger become the first ever Austrian ever to win a stage in the race, and the first Austrian ever to lead the Italian Grand Tour. Pöstlberger also has an older record to his name: in 2012, the year he turned pro, he became his country’s youngest ever road race national champion. To date, the Austrian’s versatility has netted him stages in his national tour, overall victory in the An Ras stage race in Ireland and fifth in the Record Bank E3 Harelbeke last year.