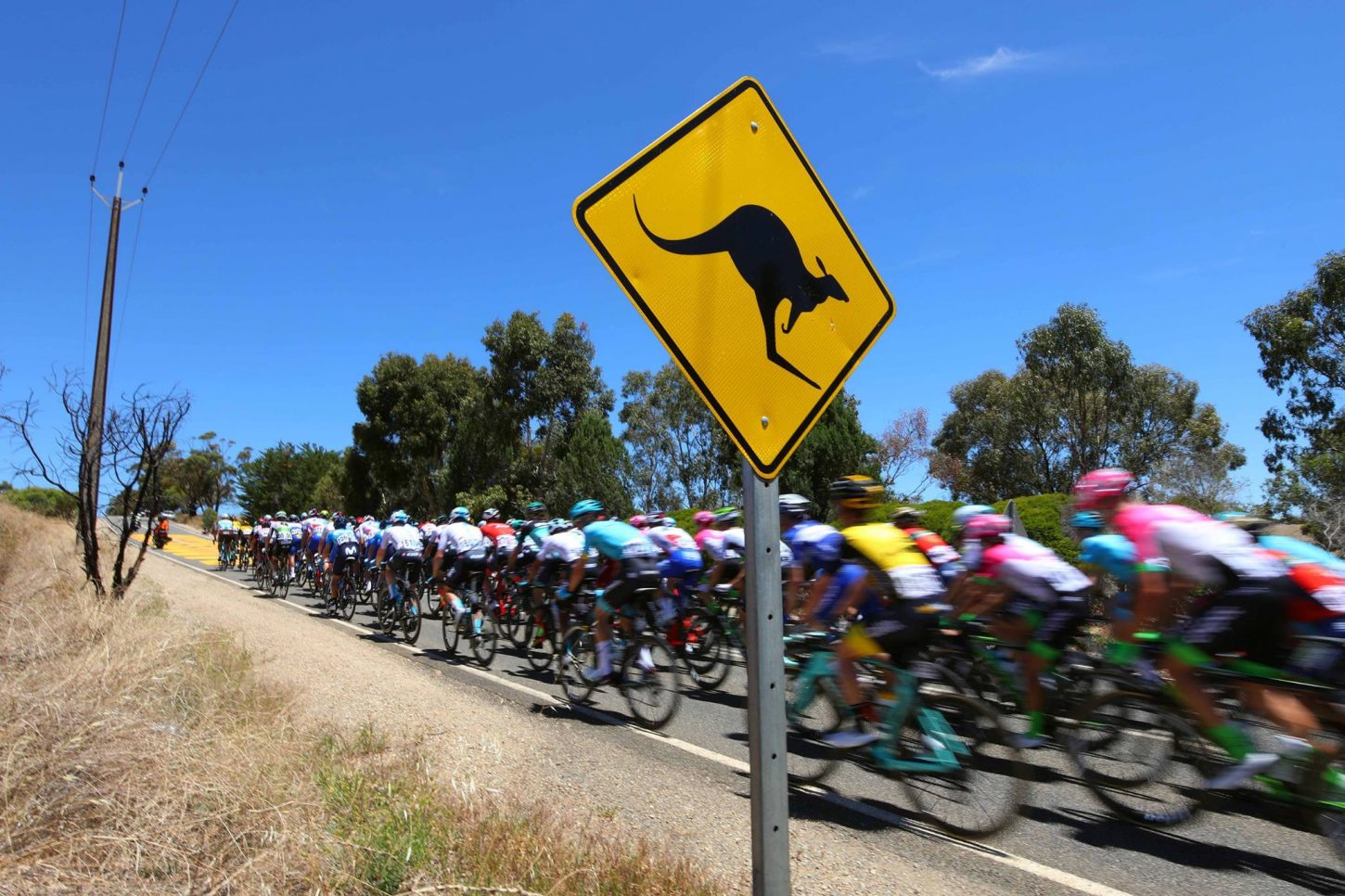 South Africa’s Daryl Impey (Mitchelton-Scott) is the first leader of the UCI WorldTour after winning the overall classification of the Santos Tour Down Under.

Impey’s victory in Australia’s top stage race is the most important of the 33-year-old’s career. The Mitchelton-Scott veteran moved into the overall lead of the Santos Tour Down Under on stage five at Willunga Hill after finishing eight seconds down on the day’s winner, Richie Porte (BMC Racing Team). Porte’s victory at Willunga Hill was his fifth successive triumph on the race’s toughest summit finish.

Last year’s outright winner, Porte completed the Santos Tour Down Under in second place overall for the third time in his career. Team Dimension Data’s Tom Jelte Slagter, like Porte a former winner, was third.

It’s hardly surprising that in the past few years Loïc Vliegen (BMC Racing Team) has performed so well in the Ardennes Classics: they’re held on his regular training roads. Born in Liège, the 24-year-old’s breakthrough amateur wins came in 2014, in the Tryptique Ardennais stage race (first stage and the overall). He also placed second in the Flèche Ardennaise and fourth in the U-23 Liège-Bastogne-Liège. Then in 2015, he won the Flèche Ardennaise.

Vliegen’s first major success came in 2016, his first full professional season, when he took ninth in the Amstel Gold Race. In 2017, Vliegen quickly discovered what it felt like to stand on the winner’s podium of a Grand Tour – thanks to his part in BMC Racing’s victory in the opening team time trial of the Vuelta a España. This April, he’ll be trying to up his game even further in the Ardennes Classics.