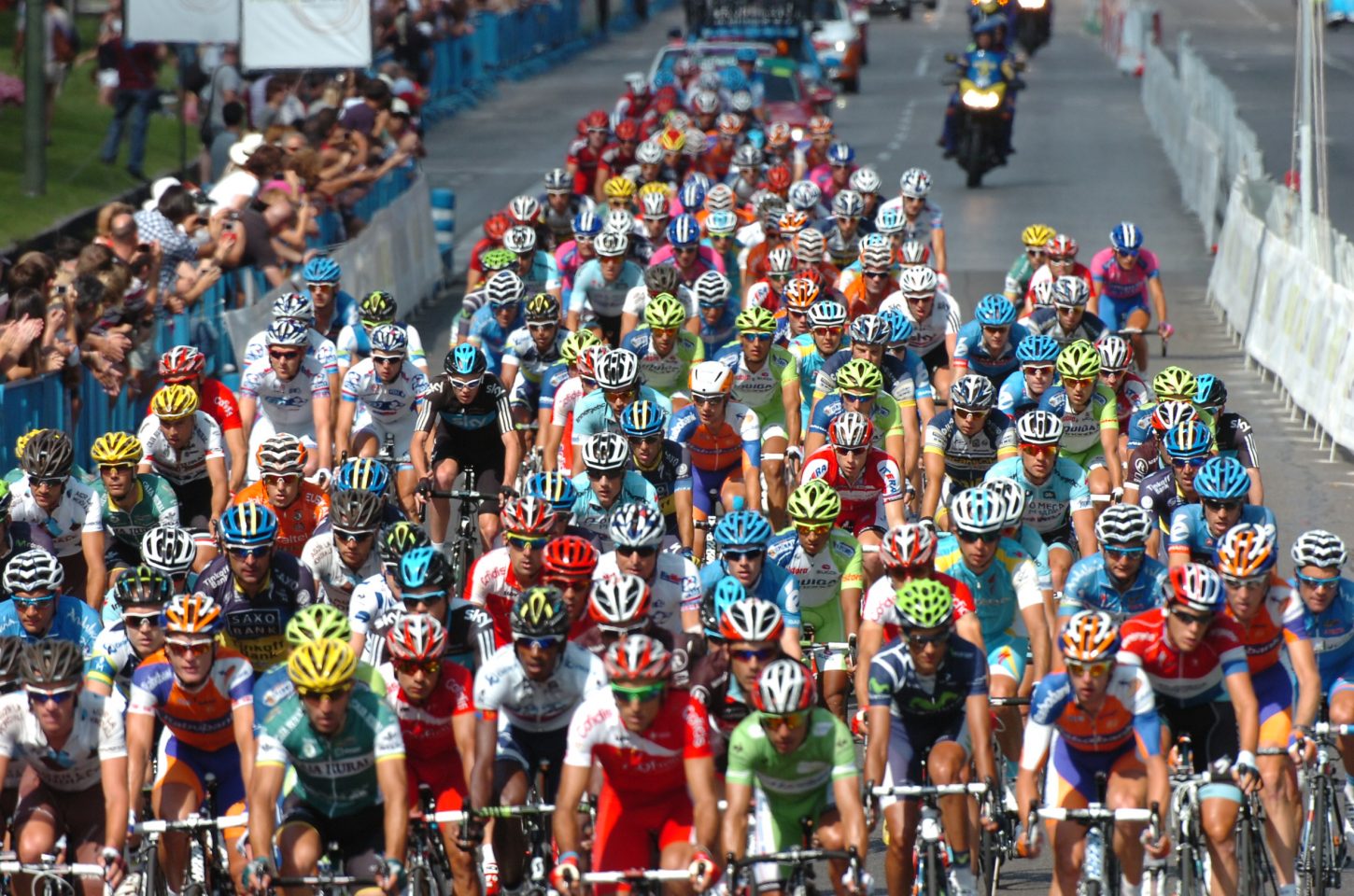 Sagan claimed the Slovakian National road race title for the sixth time in his career and the first time since 2015 after an aggressive race and solo attack. Sagan’s brother and team-mate Juraj claimed the silver medal, with Michael Kolar completing a clean sweep for BORA-hansgrohe by taking the bronze. Of course, Sagan will continue to wear his UCI World Champion’s rainbow jersey, only pulling on the Slovakian National Champion’s jersey if he loses his UCI World Champion jersey.

As the Tour de France approaches, Sagan continues to lead the UCI WorldTour individual ranking following his victories in Paris-Roubaix, Gent-Wevelgem in Flanders Fields and with stages in the Santos Tour Down Under and Tour de Suisse. Sagan currently has 1,984 points, Alejandro Valverde (Movistar Team) has 1,682 points and Simon Yates (Mitchelton-Scott) is in third place, with 1,472 points. In the teams classification, Quick-Step Floors, with 8,499 points, lead ahead of Mitchelton-Scott with 6,142 points, whilst Team Sky are in third place, with 5,994 points.

After turning professional in 2013, de Buyst joined the UCI WorldTour in 2015 with Lotto Soudal, slowly but steadily racking up podium finishes and wins in small group sprints. His first professional victory came in the one-day Heistse Pijl in 2017. Now 24, de Buyst is gearing up for a new challenge, arguably the biggest of his career. In less than a fortnight, this talented all-rounder is set to start his first ever Tour de France.