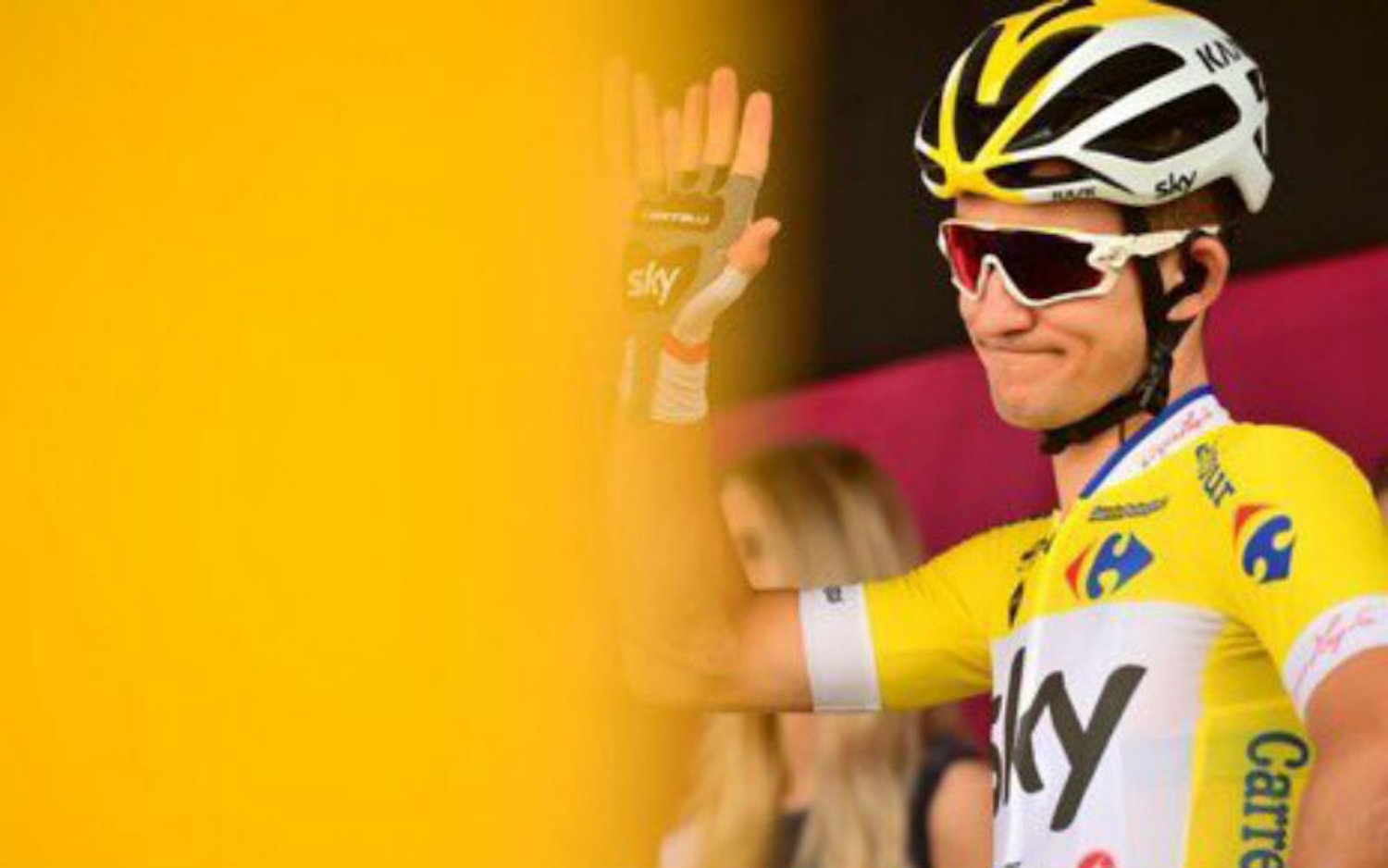 Poland’s Michal Kwiatkowski (Team Sky) has followed up his victory in Tirreno-Adriatico this spring with a first ever overall win in his country’s biggest stage race, the Tour de Pologne. The former UCI World Champion took the lead after winning stage four at the summit of Szcyyrk. He strengthened his advantage the following day by winning an uphill bunch sprint in Bielo-Bielska, then defended his top spot through the final two, tough and hilly stages across southern Poland.

The top three general classification finishers of the Tour de Pologne are set to take part in the Vuelta a España, which starts on August 25th in Málaga.

The winner and runner-up of the Tour de Pologne have both made big gains in the UCI WorldTour individual ranking. Simon Yates is now in seventh place overall, moving up four places, whilst Michael Kwiatkowski has jumped 17 places into 13th. Peter Sagan (BORA-hansgrohe) remains the leader.

When you find out Pello Bilbao has been trekking in the African desert, it’s clear the 28-year-old Astana Pro Team racer is one of cycling’s more adventurous spirits.

Bilbao has never been afraid of challenges on the bike either. In 2011, he was at the Orbea UCI Continental Team presentation when he received a phone call from the former UCI WorldTour squad, Euskaltel-Euskadi, inviting him to join their line-up to replace an injured rider. He agreed.

Since then, Bilbao has developed into a well-respected stage race specialist, racking up stage victories in the Criterium du Dauphine and the Tour of the Alps, as well as a career-best sixth place overall in this year’s Giro d’Italia.