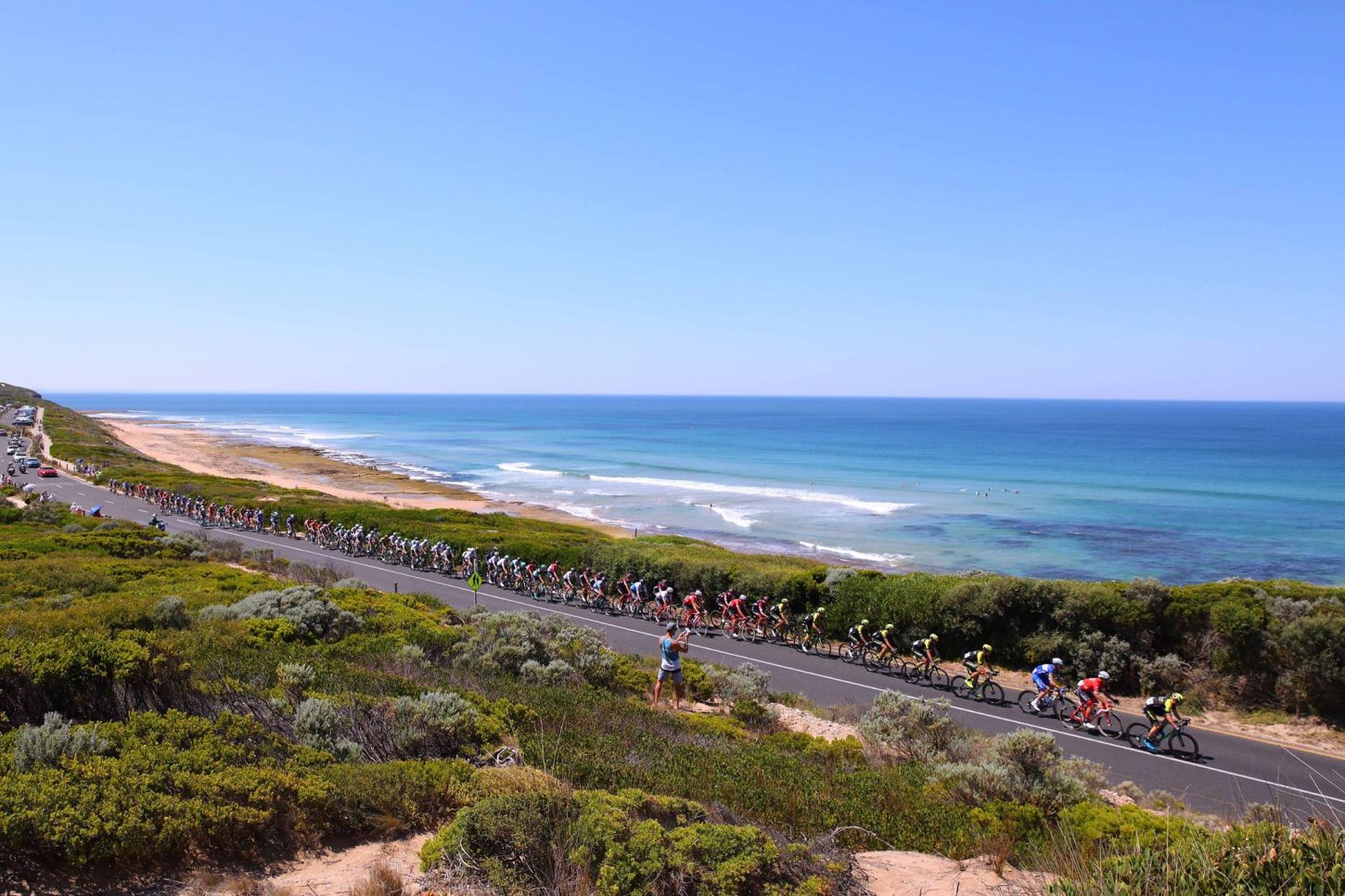 Former UCI WorldTour winner Alejandro Vavlerde (Movistar) has made a successful return to racing after six months recovering from a major injury sustained in last year’s Tour de France. Valverde took part in the Mallorca Challenge Ciclista one-day series in Spain, with third place in one event and fourth in another.

When it comes to the Grand Tours, Luke Rowe is a valued road captain for Team Sky. But the Welsh rider also has had an impressive run of results in his own right in the Spring Classics, amongst them fifth in the Ronde van Vlaanderen in 2016 and eighth in Paris-Roubaix in 2015. The two cobbled Monuments will surely be on Rowe’s hitlist again in the future.

For now, though, the 27-year-old is focussing on recovering from serious injury, unrelated to cycling, last August, including multiple fractures in his right leg and foot. Now back in full training mode, no date has yet been set on his return to racing. But when Rowe does, the Welsh rider will surely be in the thick of the action again.