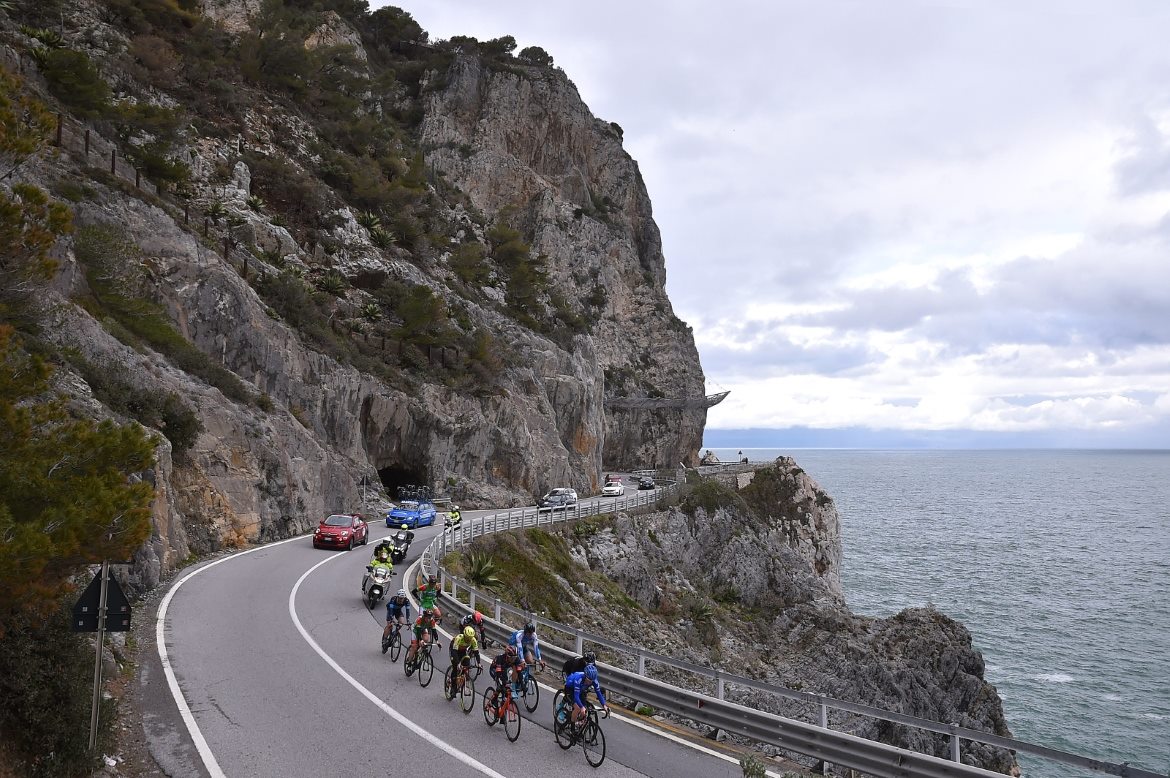 A daring late attack by Vincenzo Nibali in Milano-Sanremo has captured the Bahrain-Merida rider Italy’s first victory in La Primavera since 2006. The Sicilian star shot away on the Poggio climb and fended off the peloton for a narrow but convincing victory. Second was Caleb Ewan (Mitchelton-Scott), with French National Champion and 2016 Milano-Sanremo winner Arnaud Démare (Groupama-FDJ) rounding out the podium.

“I attacked, but when my DS told me I had a 20-second lead, I was surprised and I knew I just had to ride,” a euphoric Nibali, already a double winner of Italy’s other Monument, Il Lombardia, said afterwards.

Often hailed as the new Alberto Contador, 23-year-old Enric Mas certainly knows the recently retired Spanish champion very well. When an amateur, Mas rode in the double Tour de France winner’s Foundation team in Contador’s home town of Pinto, Spain. The Mallorca-born rider then turned pro with the Continental outfit Klein-Constantia in 2016, before joining Quick-Step Floors and the UCI WorldTour league in 2017. One season highlight came during the Vuelta a España when he broke away alongside Contador en route to the summit finish of the Alto de L’Angliru, where Contador took the final triumph of his career. But as Mas said last year, “I don’t want to be the next Alberto Contador, I want to be the first Enric Mas.”