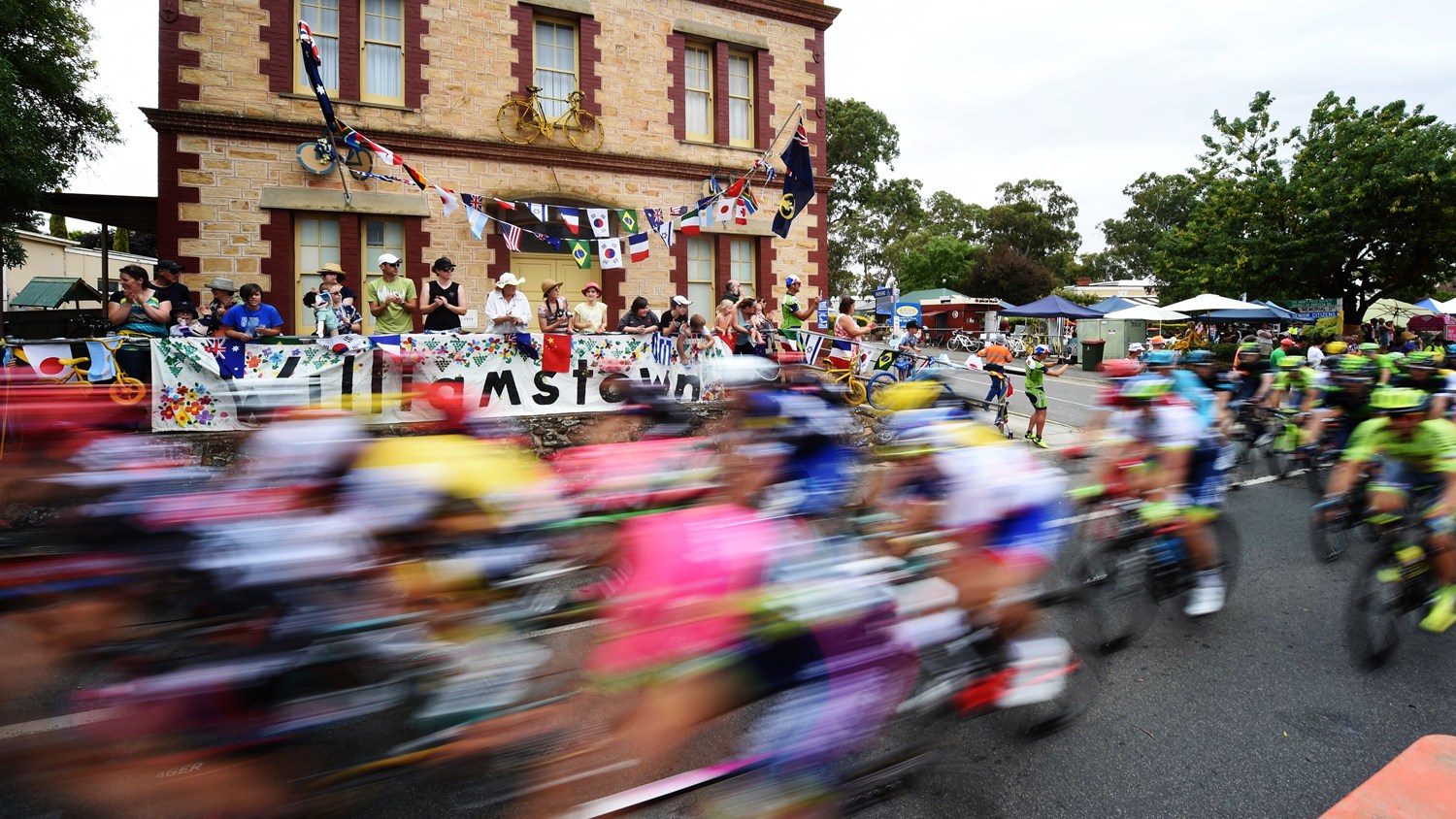 The 2017 Vuelta a España route was unveiled on January 12th in Madrid, with Spain’s Grand Tour revealing full details of its third ever start on foreign soil: after Portugal in 1997 and the Netherlands in 2009 the 2017 edition will set off in France’s southern city of Nîmes.

Beginning on Saturday August 19th with a short, very technical 13.8km team time trial, the 2017 Vuelta a España makes its first incursion into the high mountains as early as stage three, which takes in two difficult climbs, the Rabassa and Cornella, in Andorra.

Covering a total of 3,297.7km, the 2017 Vuelta a España remains faithful to its tradition of having a very mountainous course, with a total of 50 categorized climbs and nine summit finishes. Potentially, the most decisive days could be the stage 11 ascent to Calar Alto, a 16km ascent in the south of the country, the third-week 42km individual time trial from Circuito de Navarra to Logroño and, above all, the ascent to Spain’s most difficult single climb, the Angliru on the Vuelta’s penultimate stage. Another standout feature is the summit finish to Los Machucos on stage 17. Unprecedented in the Vuelta a España, Los Machucos is an exceptionally difficult 9km climb in northern Spain which includes segments of up to 28 percent.

The 2017 Vuelta a España will finish with a traditional flat stage into Madrid on Sunday September 10.

Australian Simon Gerrans, 36, turned professional in 2005 for AG2R Prévoyance and currently rides for Orica-Scott. He holds a record four victories (in 2006, 2008, 2014 and 2016) in his country’s most important race, the Santos Tour Down Under. This opening event of the 2017 UCI WorldTour, starts January 17.

Gerrans is one of cycling’s most versatile racers with stage victories in all three Grand Tours as well as one-day events of the calibre of Liège-Bastogne-Liège, Milano-Sanremo, GP Ouest France-Plouay, the GP Montréal and GP Québec. His recent silver medal in the Australian National Championships road race shows he is in good form to defend his 2016 title in the Santos Tour Down Under.