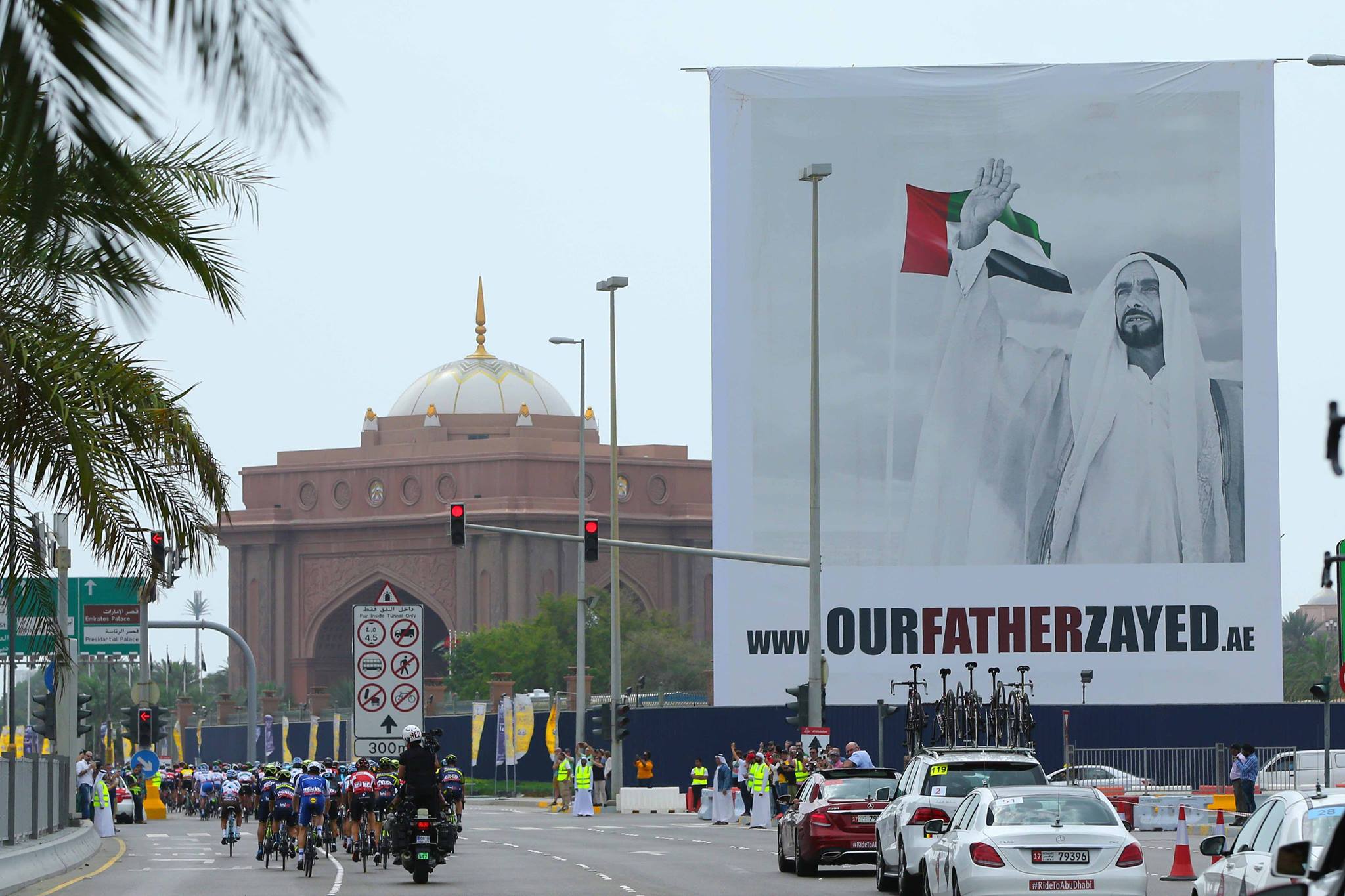 Former UCI World Champion Rui Costa (UAE Abu Dhabi) captured the overall victory in the Abu Dhabi Tour, new to the UCI WorldTour. On stage three, after breaking away at the foot of the Jebel Hafeet, the sole climb of the Middle East’s top-ranked cycling event, Costa outpowered Ilnur Zakarin (Team Katusha Alpecin) to seize the overall lead. He kept onto his lead in the fourth and final stage, won by Caleb Ewan (Orica-Scott) in a bunch sprint.

The first Belgian cobbled Classic of 2017, Omloop Het Nieuwsblad, was won for the second year running by 2016 Olympic gold medallist Greg Van Avermaet (BMC Racing Team) ahead of reigning UCI World Champion Peter Sagan (Bora-Hansgrohe) and SepVanmarcke (Cannondale Drapac Professional Cycling Team). Sagan, Van Avermaet and Vanmarcke, himself a winner of the Belgian Classic in 2012, broke away when Vanmarcke attacked on the day’s final ascent, the Molenberg. Sagan clinched his own first title of the season the following day with a powerful small bunch sprint victory in the Kuurne-Brussels-Kuurne.

Dutch rider Dylan Groenewegen, 23, rides for Team Lotto NL-Jumbo. He turned pro in 2012 with the Cycling Team De Rijke-Shanks squad, for whom he took his first pro win, the Ronde van Nord Holland in 2013. Since then he has raced with Team Roompot – Oranje Peloton in 2015, before joining his current squad last year. Groenewegen is ibest known for his sprinting skills and so far his biggest wins include the Dutch National Championships, a stage of the Eneco Tour, and a stage of the Tour of Britain, all in 2016. He also took the Brussels Cycling Classic in 2015.