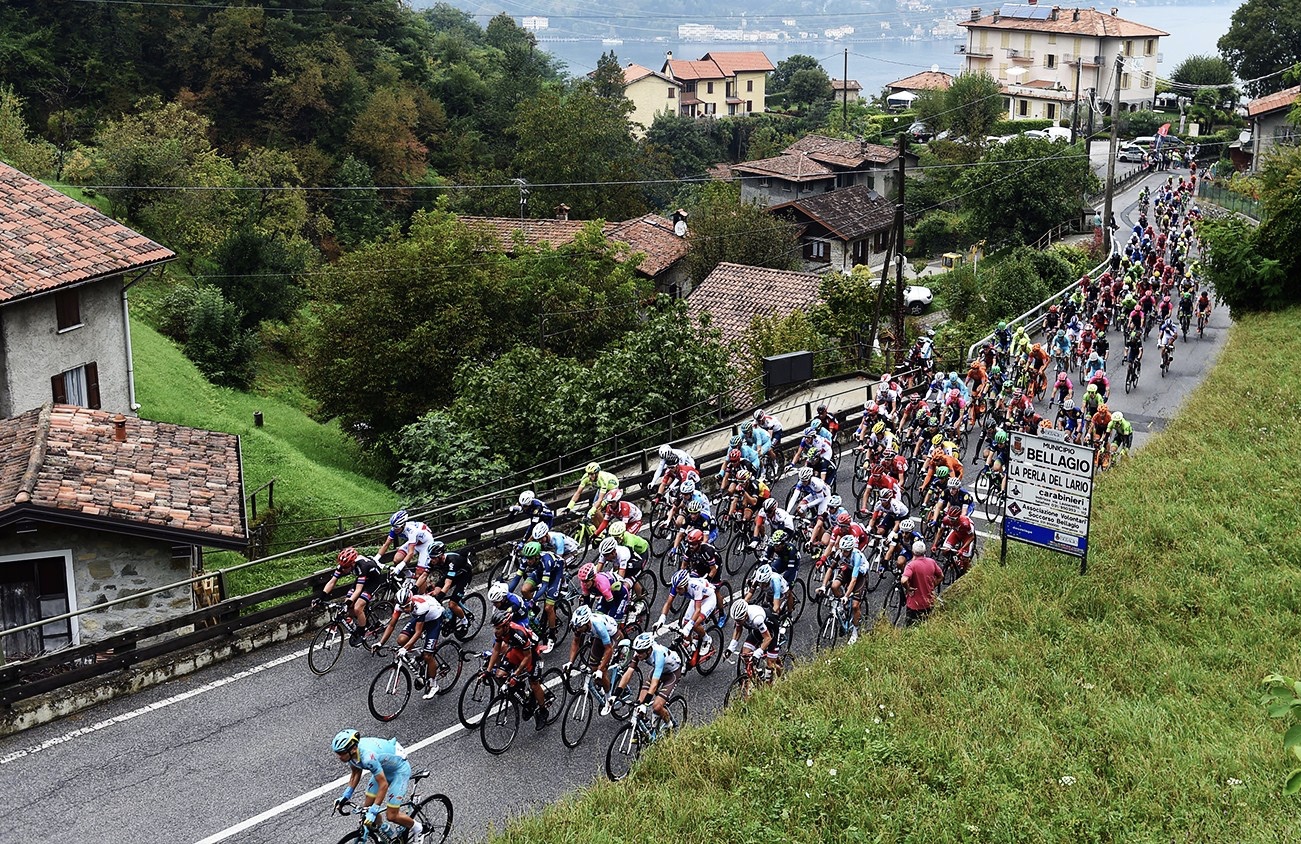 Despite not participating in the last UCI WorldTour of the season, Il Lombardia, the Slovak’s consistency throughout the season assured him the overall. Sagan claimed victories in the Grand Prix Cycliste de Québec, two stages in the Eneco Tour, three stage wins in the Tour de France, two in the Tour de Suisse and victories in the Ronde van Vlaanderen and Ghent-Wevelgem. The 2015 UCI World Road Champion also took second places in the Grand Prix Cycliste de Montreal, E3 Harelbeke and Tirreno-Adriatico, plus third place in the Eneco Tour.

There was no change in the top three of any of the UCI WorldTour Rankings with Movistar claiming the teams classification for the 4th consecutive year and Spain narrowly winning the nations ranking ahead of Colombia and Great Britain.

Esteban Chaves (Orica-BikeExchange) is the first Colombian ever to win Il Lombardia and a Monument Classic.

In the finale of Italy’s top autumn Classic, Chaves, 26, outpowered Diego Rosa (Astana) and Rigoberto Urán (Cannondale-Drapac Pro Cycling) in a dramatic three-way sprint. Chaves’ victory completes a spectacularly successful season in which the young Colombian took second in the Giro d’Italia and third in the Vuelta a España.

Peter Sagan remains in the lead of the individual UCI World Ranking ahead of Chris Froome and Nairo Quintana. France stays as leader of the World Nations Ranking.

What you should know about… Paris-Tours

Part of the UCI Europe Tour, Paris-Tours is one of France’s most important one-day Classics. It is predominately flat, starting near Paris and finishing in the cathedral city of Tours. This year’s edition takes place on Saturday October 9th and will cover 252.5km

First held in 1895, its first winner was Eugene Prevost of France. Last year’s winner was Italy’s Matteo Trentin (Etixx-QuickStep), who clocked the fastest ever average speed for a Classic, at 49.641kmh.

Belgians Gustave Danneels and Guido Reybroeck, France’s Paul Maye and Germany’s Erik Zabel jointly hold the record for victories, with three wins each. Paris-Tours is one of the very few Classics never won by Eddy Merckx.

Tony Martin, 31, is a German professional with the Etixx-QuickStep squad. Pro since 2008, he is a gifted week-long stage racer and time triallist. The multiple UCI World Time Trial Champion has also taken time trials in numerous UCI WorldTour events including the Tour de France and the Vuelta a España. Martin has also specialized in long breakaways in the Grand Tours on flat and hilly stages and won Paris-Nice outright in 2011 and the Eneco Tour in 2010.

Vuelta a España, one stage.

Paris-Nice, one stage and overall.