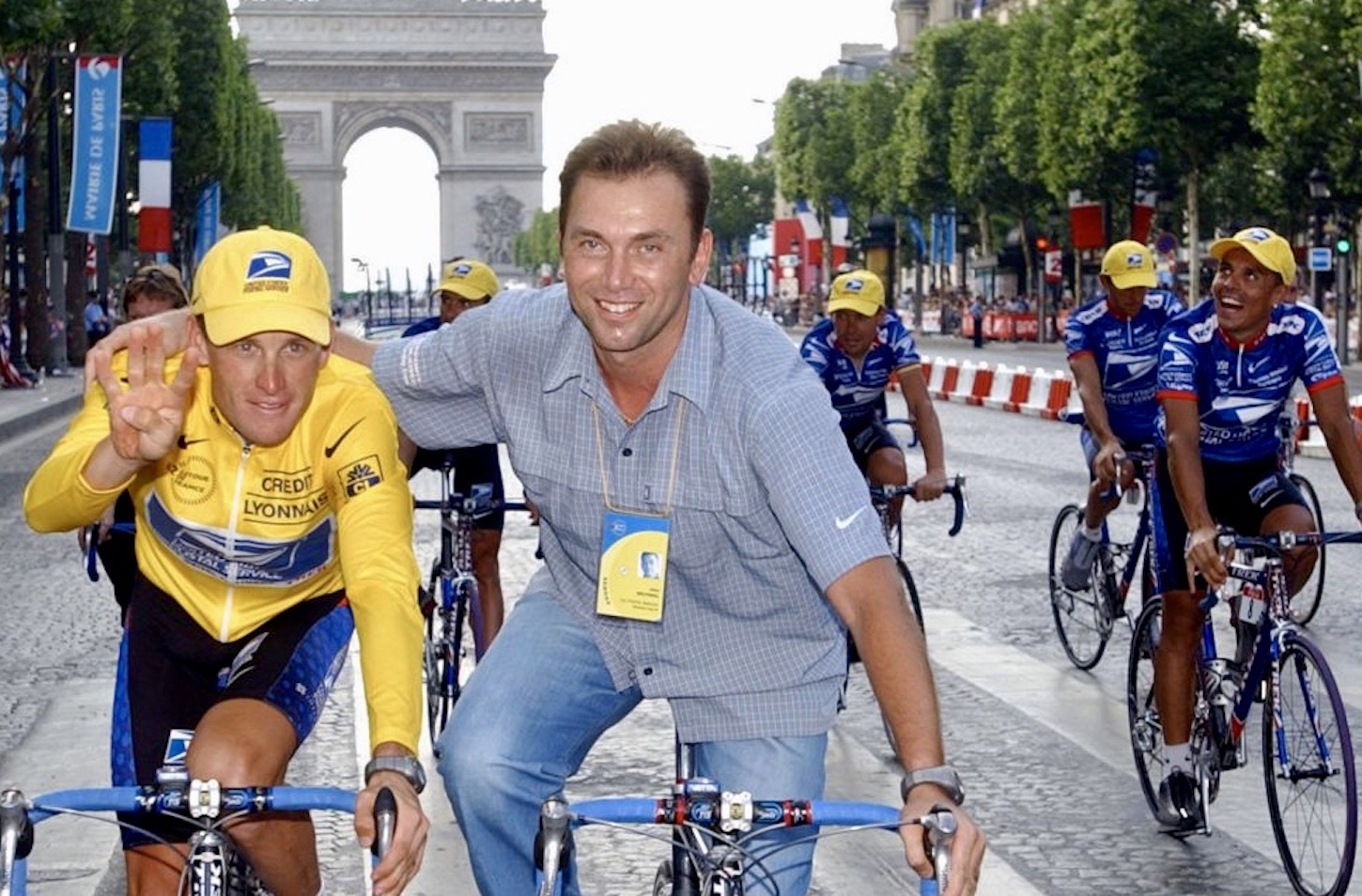 The United States government is still trying to recover $1.2 million from Johan Bruyneel, who helmed Lance Armstrong’s U.S. Postal Service team from 2000 to 2004.

Both Bruyneel and Armstrong were sued by the United States government for doping practices that violated their contract, resulting in one of the biggest scandals in the history of the sport.

Last year, the government reached a $5 million settlement with Armstrong, However, Bruyneel has continued to ignore the lawsuit since 2014, avoiding proceedings and refusing to accept documents from an attorney who was hired by the United States government to serve the Belgian at his home in Spain last year.

A $1.2 million default judgement was issued against Bruyneel last year, based on an estimated compensation he received from the U.S. Postal Service.

In documents filed last month in Washington D.C, the United Sates government said, “Spanish counsel, using a notary, attempted to personally serve Bruyneel at his residence in San Sebastián de los Reyes, Madrid, Spain with a copy of the documentation of these proceedings.”

“The Spanish Notary was able to confirm that the person answering the door at the residence was Bruyneel, but Bruyneel refused to accept the documents.”

Brunyeel may be ordered to pay by a Spanish court, while the United States government has offered him one more opportunity to fight the case against him.

Bruyneel and Armstrong were banned for life by the United States Anti-Doping Agency (USADA) in the 2012 Reasoned Decision based on the testimony of numerous witnesses who attested to organized doping within the team during Armstrong’s Tour de France campaign from 1999 to 2005.

The Court of Arbitration for Sport upheld the ban in October, 2018, with Bruyneel responding with an open letter in which he stated, “I want to stress that I acknowledge and fully accept that a lot of mistakes have been made in the past. There are a lot of things I wish I could have done differently, and there are certain actions I now deeply regret. The period I lived through, both as a cyclist and as a team director, was very different than it is today.”

“Without going into details in this letter, I would simply like to observe that we were all children of our era, facing the pitfalls and temptations that were part of the culture at the time. We didn’t always make the best choices.”