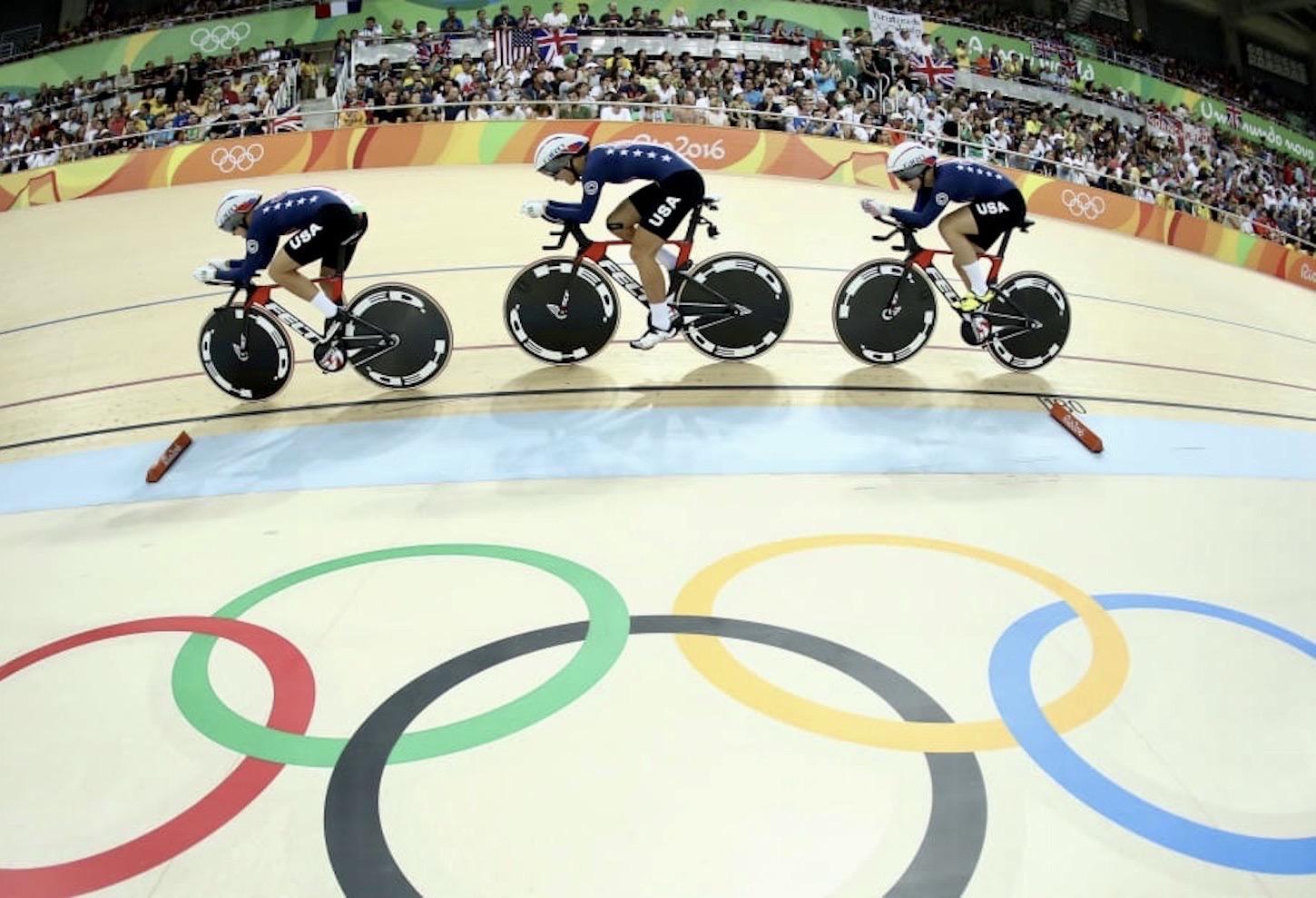 USA Cycling has announced the Road, Mountain Bike, BMX Racing, BMX Freestyle and Track Cycling teams that will represent the United States at the 2020 Olympic Games in Tokyo, Japan.

“Announcing this team is a testament to everyone’s immense dedication and hard work over many years, especially during one of the most challenging periods of our life time,” said Jim Miller, USA Cycling’s Chief of Sport Performance. “We have used the extra year with the goal to come to the Games even stronger and more prepared, and I believe we have done just that. We are bringing a medal capable team in all disciplines and it will show this summer in Tokyo.”

USA Cycling met the maximum athlete quota set by the Union Cycliste Internationale (UCI) in six different events: Women’s Road, Women’s Mountain Bike, Women’s BMX Racing, Men’s and Women’s BMX Freestyle, and Women’s Endurance Track. This is an accomplishment in itself that was only made possible by the hard work and commitment of the individuals on and off this list.

.“A year ago when we named the long team, I watched these athletes cycle through the disappointment of having to wait then very quickly shifting to the commitment that we will go to Tokyo stronger a year later,” said USA Cycling’s CEO Rob DeMartini. “I’ve watched them train from a distance, I’ve seen how hard they’ve worked, I’ve seen how much they have dealt with disruptions in schedules, travel, COVID, and everything. And I can say honestly that we are delivering a team this year that is stronger than the one that would have gone a year ago and because of that I am incredibly proud of them.”

The same goes for the Women’s BMX Freestyle team, which includes Hannah Roberts (Buchanan, Mich.) and Perris Benegas (Reno, Nev.). The men’s points rankings came down to their final qualification event, which concluded on Monday at the 2021 UCI Urban World Championships, where Team USA broke the tie with Australia and came out as the top ranked Nation.

Discretionary nominations were made based on the selection criteria created for each discipline.