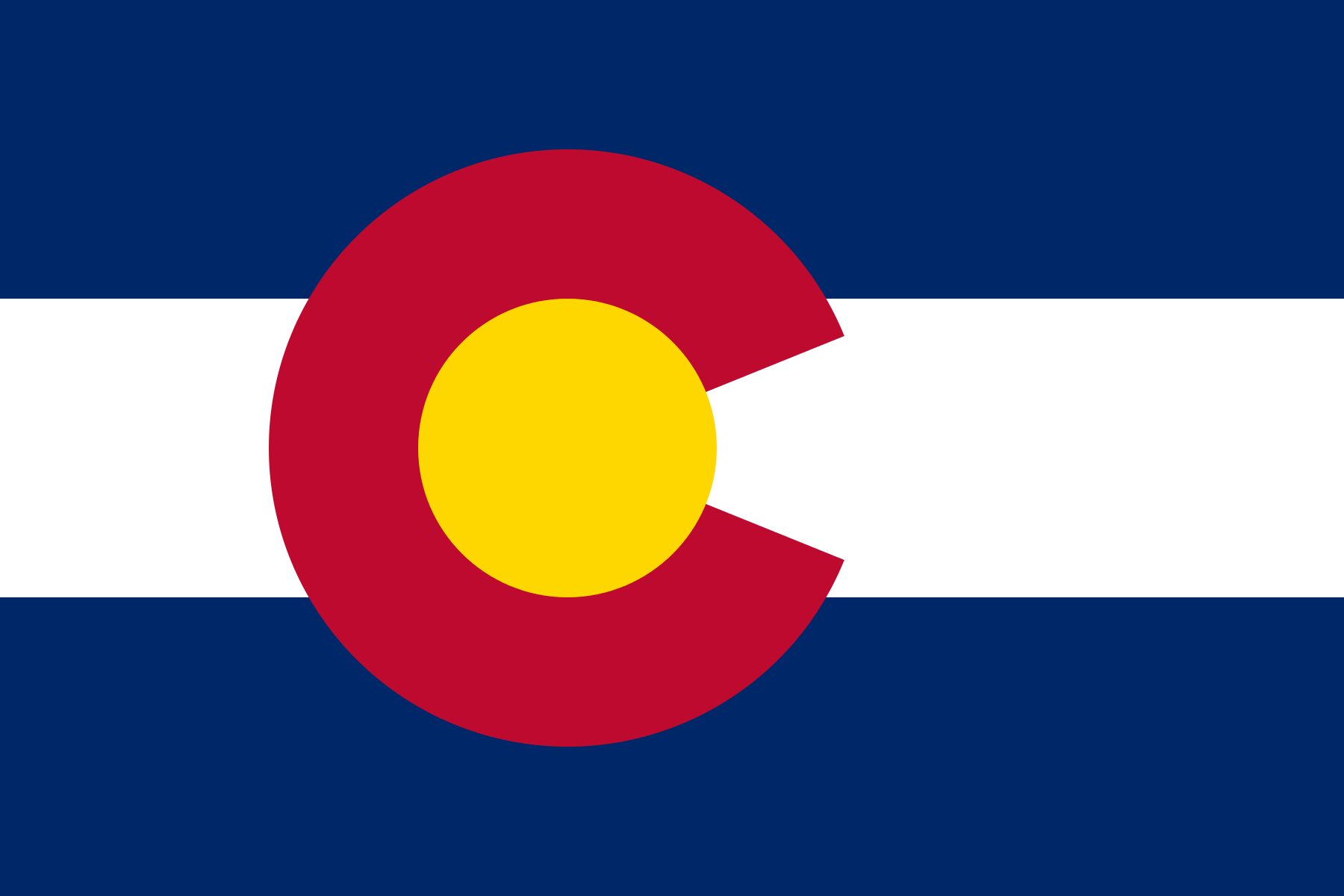 The USA Pro Challenge announced today, the confirmation of an elite women’s race, the “Women’s USA Pro Challenge,” to take place over the course of three days, in conjunction with the men’s professional race. The women, for the first time, will race on parts of the men’s race course in Colorado this August and race daily for the same prize money as the men.

The three-day invitation-only event is sanctioned by USA Cycling and will kick off in Breckenridge on August 21st , head to Fort Collins on August 22nd, and conclude in Golden on August 23rd, prior to the start of the last day of racing for the USA Pro Challenge. It is the first time since 1988 that some of the best men and women in the world will be sharing courses at a major, international stage race in Colorado.

“We are very excited to support women’s cycling in the U.S. and bring more of an awareness to these incredible athletes on a large stage in Colorado with world-class crowds,” said Shawn Hunter, CEO of the USA Pro Challenge. “The women bring an entirely new dynamic to our race and we are confident the fierce skills of these riders will impress and inspire all of our passionate fans.”

The announcement was made in Breckenridge and honored guest, American professional and Boulder resident Mara Abbott was on hand to spread the news. In 2010 Abbott, who races for the Wiggle-Honda Pro Cycling team, became the first American ever to win the Giro Donne, one of the Grand Tours of women’s bicycle racing.

“I am beyond thrilled to have a chance to compete at the Women’s USA Pro Challenge this year,” said Mara Abbott, professional cyclist. “I think to be able to race on your home turf is special for any racer and especially for me because Colorado holds the majority of my heart. When the men finished up Flagstaff, only two blocks from the house where I grew up, I avoided the race entirely because I was jealous and sad. To get a chance to compete in the Colorado mountains is a dream come true.”

The women competing in the Women’s USA Pro Challenge will include top national riders and Olympians. The women will race for the same prize money as the men and it will help lead the way for future equal winnings in races.

Former COO of USA Cycling and now USA Cycling board member, Sean Petty, will serve as the Race Director for the Women’s USA Pro Challenge.

“There is a long legacy that some of the best female cyclists in the world are from the United States and many from right here in Colorado,” said Sean Petty, Women’s USA Pro Challenge Race Director. “Now, those riders get to showcase their incredible talent and exciting racing in front of the huge crowds the USA Pro Challenge attracts. It’s a great opportunity for our women to have a ‘home game.’”

Connie Carpenter-Phinney made history when she won the first women’s Olympic road race in 1984. She has been a proponent of a women’s USA Pro Challenge from the very beginning when she helped form the USA Pro Challenge in the inaugural year.

“This is great news for women’s cycling that the USA Pro Challenge has added a women’s division in 2015, which has been highly anticipated by the racers and the fans,” said Carpenter-Phinney. “I know Colorado will embrace the women’s race and 2015 will mark the start of a new era in women’s racing!”

The complete race details are still being finalized, however the start of the race will begin in Breckenridge with an individual time trial to coincide with the men’s time trial in Breckenridge. The other two stage routes are in Fort Collins and Golden with details to be confirmed in the near future.