Are Vegetarian Diets the Key to Healthy Living? 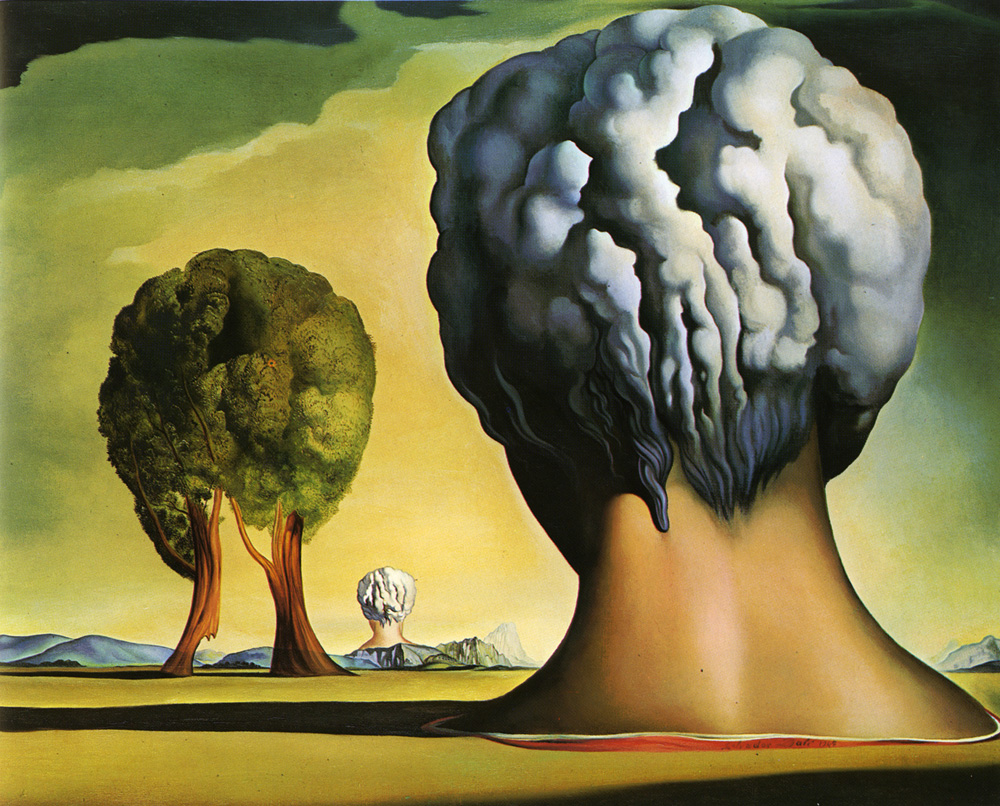 Are vegetarian diets the key to healthy living, or could they be a risk to those who adopt them? These questions are a source of confusion for the general public, and for many scientists too. Why? Nutrition is a complex discipline and it struggles to provide simple answers to issues as broad as the relationships between a range of dietary practices and health outcomes. Are vegetarian diets good or bad? Can we tweet the answer in 140 characters or less?

You can add to this intrinsic problem the general trend of society, with less-qualified messengers relaying information that is fragmented and often biased, misinterpreted or indeed uninterpretable. Many views are advanced, but few reflect any consensus between experts, in particular those from national advisory committees (e.g., in France and the USA) and international initiatives. Even reliable media may highlight a particular study without referring to the hundreds that preceded it.

Our diet and the clash of politics and philosophy

In this general context, why is vegetarianism subject to so many radically opposed points of view? It’s because the subject is highly politicised and a major societal debate. Pure science is not fashionable, and cannot be heard above the din of clashing and frequently uninformed views. It is a subject that involves too many political and philosophical issues. There are two reasons for this, one intrinsic and the other circumstantial.

Let’s begin with the second reason. Consumption of animal protein has doubled since the World War II, but today questions are being raised about the food model of industrialised societies – they are seen as having degraded public health and being unsustainable, particularly in the face of global warning.

From an intrinsic viewpoint, the underlying reason for our reluctance to deal with this issue is that the consumption of animal products has always been associated with our representations of the world. Vegetarianism is an “ism”. Religions and a number of philosophies have long maintained special relations with the consumption of animal products. To speak of eliminating meat from our diet is to bring into question the representation of Man in the universe. More practically, it is about the place of animals in society, a relationship that evolves alongside society. From societies in development, where animal products were costly but useful, and favoured by those with the economic resources, we have now entered an era where they’ve become objects of distrust and in some cases symbols of a societal model being called into question. The effect of animal products on the environment or on health, the fight on behalf of defenceless animals… our ethical and aesthetic views are evolving.

So should we be for or against animal products? The battle lines are being drawn. Even within the scientific community, rational thinking seems to disappear when the question is raised. But this subject is too important for scientific research to be ignored. Food transitions in western countries seem inevitable, and are in fact already under way. This raises two scientific questions: The first is not “Should we become vegetarian or vegan?” but “How can we become a vegetarian or vegan?” for those who wish to do so for personal reasons. “How” involves understanding the nutritional pitfalls involved and how they can best be avoided – in other words, what is the healthiest version of such a diet?

A scientific approach to diet

A scientific approach offers an opportunity to separate these questions from the surrounding debates. To achieve this, we need to address the issues rigorously and in their entirety, and that was the focus of our collective efforts. This book mobilised approximately 100 international academics, who produced 45 chapters looking at the subject from all analytical angles, positive and negative. It considers the whole spectrum of vegetarian diets and discusses their overall benefits with respect to health and disease risk, and also the nutritional problems that can potentially arise in those who consume them.

The book’s first part was designed to unravel the issue’s complex context and reviews its different aspects so that readers can understand the whole picture. It focuses on the links between our dietary choices in favour of animal or plant sources and individual social and behavioural characteristics, indicating how these may vary as a function of cultures or religion in different parts of the world and how they are articulated in terms of nutrition transitions and other aspects of sustainability. We then seek to provide a comprehensive view of the relationships between plant-based diets, health and disease prevention by presenting different viewpoints and levels of analysis.

First of all, we describe the links between health and certain important characteristics of plant-based diets, with obvious reference to the consumption of fruits, vegetables and meat. There follow twelve chapters which analyse the relationships between plant-based or vegetarian diets and health and disease outcomes. The next section explains how these issues may differ, or be highly specific, in populations of different age or physiological status. The final eleven chapters take a detailed look at the nutrients and substances whose intakes are related to the proportions of plant or animal products in the diet. By focusing at the nutrient/substance level, these chapters echo the section dedicated to the links between broad dietary characteristics and health, thus reflecting the different viewpoints offered by the book.

While we cannot summarise all 900 pages of the book, this inventory provides a good overview on the transitions that are under way and offers some interesting examples. Based on the scientific literature available, it is clear that a diet predominantly based on plants is associated with many health benefits for the general population. However, considerable attention should be paid to diets that exclude certain product categories, because such exclusions could have significant nutritional consequences for certain consumers.

For example, for adults, a lacto-ovo vegetarian diet – in other words, one excluding meat and fish – should be properly managed but does not pose many problems, from a nutrient standpoint, while a vegan diet in children is a completely different matter. In short, those who wish to adopt a new diet should not simply stop eating meat, fish or other animal products, but instead review their overall dietary intake in depth. In vulnerable populations such as children, vegan diets must be monitored by health professionals if implemented by parents who are not fully aware of the major nutritional constraints involved. More generally, a “flexitarian” diet should provide health benefits, but once again we should not give in to simplistic shortcuts and recipes.

One such shortcut is “just eat less meat and other animal products”. No. First, there is no “just do it” in the complex field of nutrition. Second, if you eat less of one thing, you will eat more of something else. And if you simply eat more of what now constitutes your diet, it is very unlikely that this will lead you in the right direction. For example, a marked reduction in animal-product consumption must be accompanied by an increase in protein-rich plant foods, such as legumes. Another shortcut is “Just eat plant-based foods”. But a diet made up of chips, ketchup, sodas, sugar-packed breakfast cereals and processed white bread covered with hazelnut spread is predominantly plant-based. Indeed, these foods could even be labelled “vegan”. But it’s self-evident that such a diet shouldn’t be adopted, particularly given that it will not be associated with any health benefits.

On the other hand, a diverse and predominantly plant-based diet made up of fruits and vegetables, legumes, nuts, seeds and whole grains and rich in raw products will be good for you. From a nutritional point of view, the elimination of animal products is not useful in and of itself, and indeed complicates the situation because they can supply important nutrients. However, animal products should be put in their place, which is clearly at not the base of the food pyramid. A predominantly plant-based diet would be healthier, as well as more sustainable.

*This article was originally published in French.