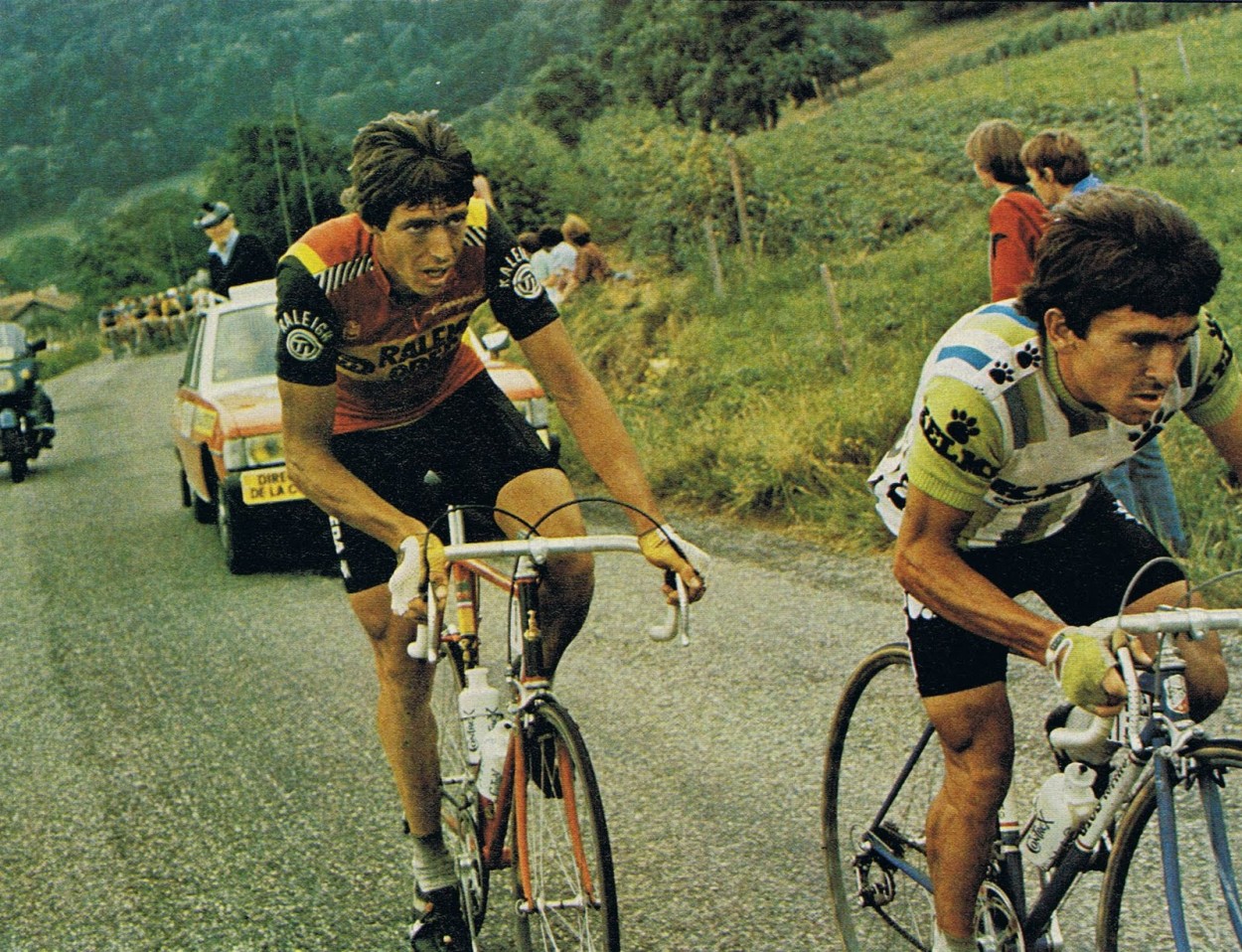 Happy birthday to Vincente Belda who was born on this day in 1954 in Alfafara, Spain.

The Spanish rider is best known for finishing 3rd in the 1981 Vuelta a Espana behind Giovanni Battaglin of Italy and Pedro Munoz of Spain.

After his retirement from racing, Belda became the directeur sportif of the venerable Kelme cycling team.

Belda’s career was not without controversy however, as he tested positive for the stimulant Methylphenidate (Ritalin) during stage 17 of the 1982 Vuelta a España.

Additionally, Belda’s Kelme team was implicated in the Operacione Puerto doping scandal, for engaging in the widespread and systematic use of banned, performance enhancing drugs.