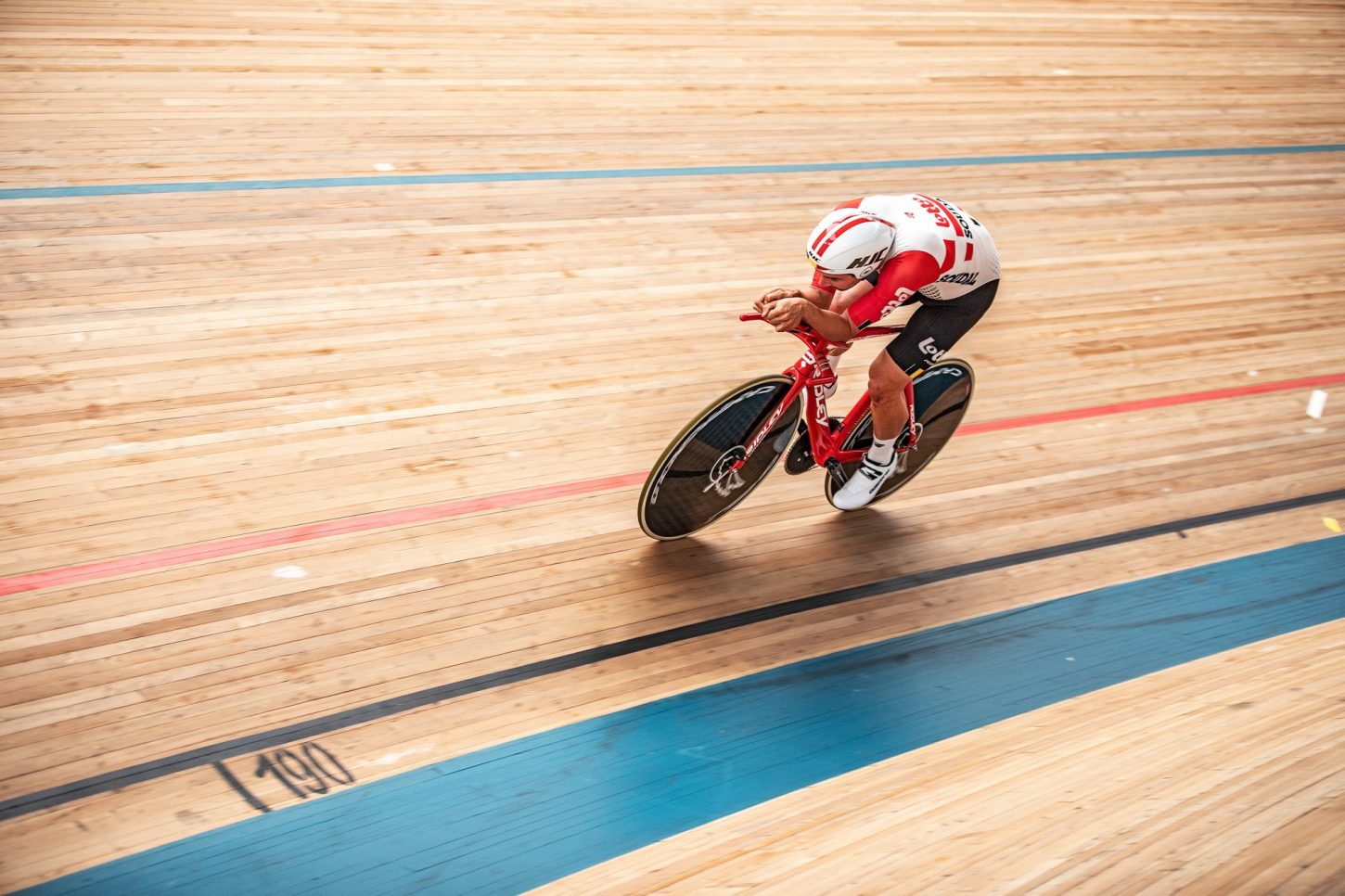 “I am happy I broke the magic mark of 55 kilometers,” said Campenaerts.

“It was super hard, I was a bit optimistic in the first 30 minutes and then I said myself I had to slow down a bit the pace, but even with that I think I was faster than Wiggins in all parts.”

“The team gave me all the confidence I needed and I was able to answer them the right way.”

The Bicentenario velodrome in Aguascalientes sits at an altitude of 1,800m and has hosted several track-record bids.

To prepare, Campenaerts spent two months in Namibia for altitude training, took part in the Tirreno-Adriatico — his only early-season race — before flying to Mexico at the end of March to acclimatise himself and complete his preparations.

“We’ve seen a superb performance,” said UCI President David Lappartient. “Well done to Victor, who had an amazing ride and showed his consistency from the start right through to the end of his attempt, a key factor in his success.”

Campenaerts hit the first 10km four seconds quicker than Wiggins, riding around 16.2 seconds per 250m lap in the first 20 minutes.

The splits then began to drift to around 16.3 seconds per lap, still enough to set a new record, but enough to show Campenaerts was beginning to feel his effort. At halfway he had ridden an average speed of 55.117km/h, which would have given him around 600m on Wiggins if he held his effort.

With 40 minutes gone, the 27-year old rider was still looking strong, holding 16.4 seconds per lap, down on his previous efforts.

As 50 minutes ticked over, he’d covered just over 46km, but was now beginning to reach back into 16.3 second laps, and looking much more assured of setting the new record.

The lap times then stayed between 16.3 and 16.45 in the final eight minutes of the effort, with the pain now visibly setting in having reached 200 laps in 54-29.

In the last five minutes Campenaerts needed to take 16 more laps to beat the record, and was still holding his effort as he continued to log lap times of just over 16.3 seconds, still averaging just over 55kmh as his line wavered somewhat from the black line around the track.

Campenaerts continued to push on to make more distance, in the end finishing on 55.089km to set a new Hour Record, completing 221 laps of the velodrome in total.