Vincenzo Nibali to Retire at End of 2022 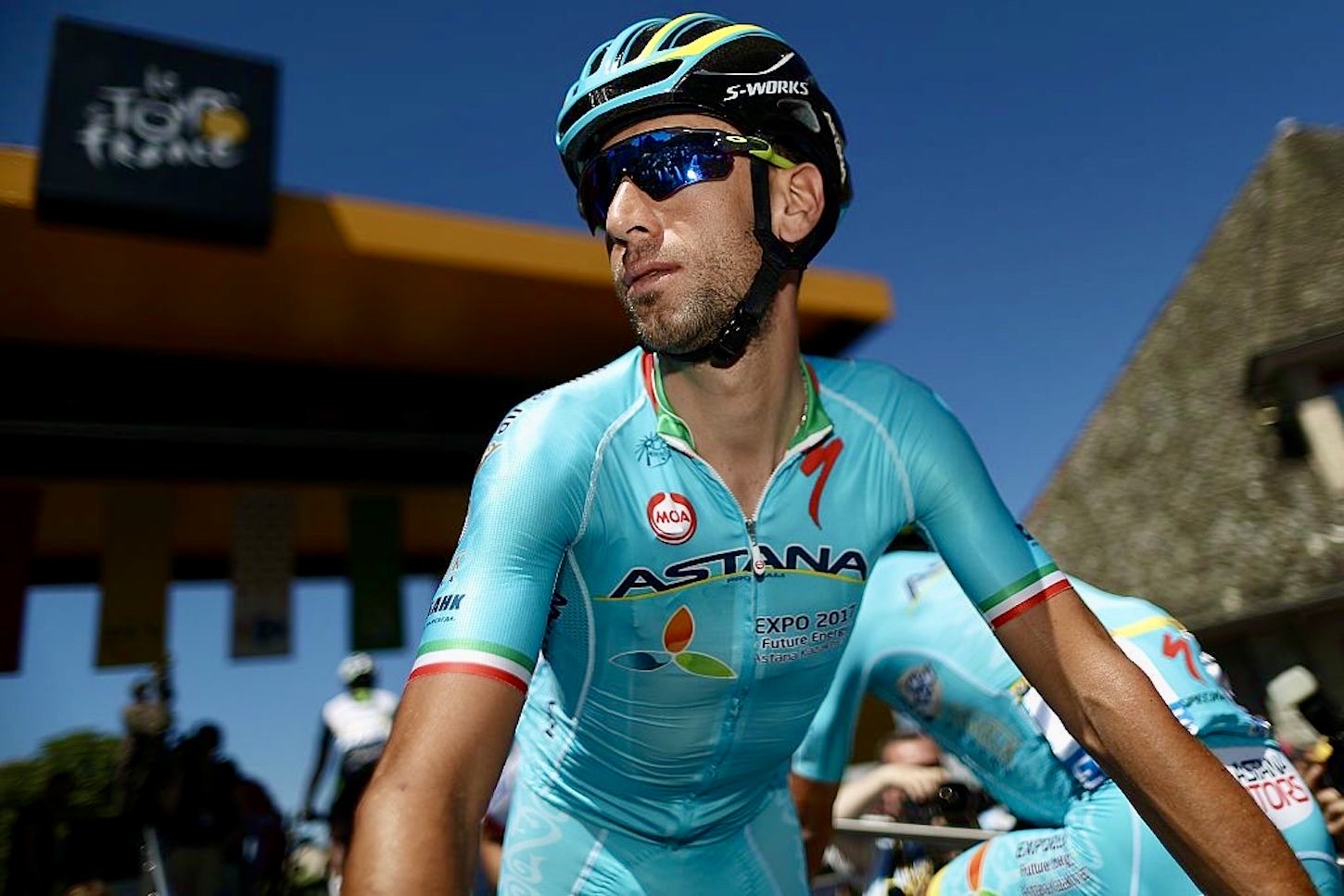 Vincenzo Nibali is set to retire at the end of the 2022 season. The Sicilian ride made the announcement after today’s stage of the Giro d’Italia, which finished in his native Messina.

Speaking on RAI’s Processo alla Tappa program, Nibali explained that he had reached the decision to retire before the start of this year’s Italian Grand Tour.

“I was waiting for this stage for a while, for years, it’s where I started to ride and train, so I wanted to confirm that this is my last Giro and my last season,” Nibali said with tears in his eyes.

“It’s time to call it a day. I’ve done so much for so long but it’s the right time. I can’t forget that I left home when I was 15 years old. I think I gave a lot to cycling and now it’s time to give time back to all the people who sacrificed things for me.”

The 37-year old has been at the forefront of Italian cycling for the last three decades, winning all three Grand Tours; first winning the Vuelta a España in 2010, before adding a Tour de France crown to his palmarès in 2014. His two Giro d’Italia wins came in 2013 and 2016.

He turned professional back in 2005 as part of Giancarlo Ferretti’s Fassa Bortolo team. He then moved to the Liquigas team a year later and began to establish himself as a Grand Tour star in the making with a string of promising results. His breakthrough came in the 2009 Tour de France, where he was sixth overall, and a year later he finished third in the Giro d’Italia and won the Vuelta.

Nibali also established himself as an excellent all-rounder, claiming victories in Il Lombardia (2015 and 2017), as well as Milan-San Remo in 2018, after a memorable solo attack on the Poggio.

Unfortunately, in later years, his performance in Grand Tours began to fade, as he struggled to match the best riders.

Nibali still has some racing ahead of him though, with plans to race Tour de France later this summer.

But for now, his hopes of winning this year’s Giro d’Italia have faded, following a poor performance on the slopes of Mount Etna during yesterday’s stage 4.