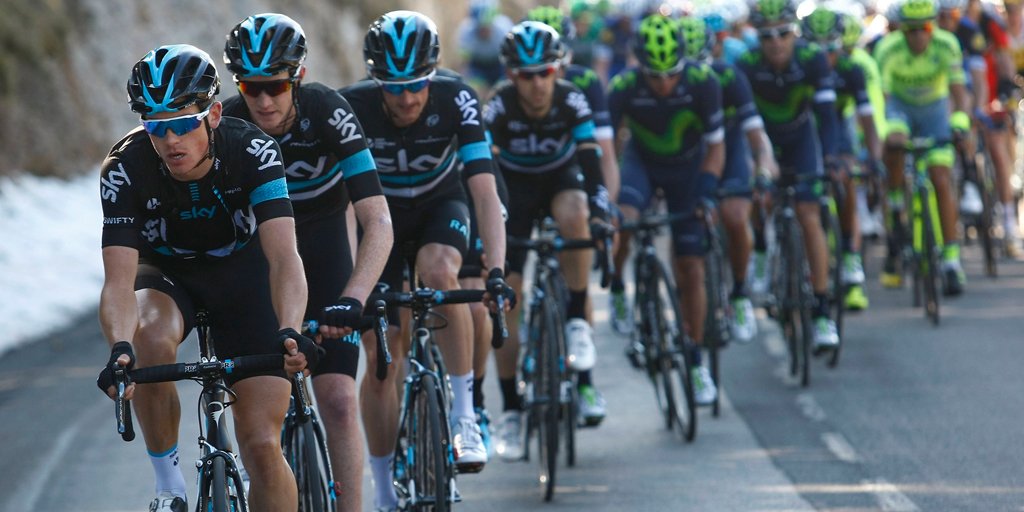 Thomas De Gendt claimed a solo victory in today’s stage 4 of the Volta a Catalunya.

After spending most of the day in the breakaway group, the Belgian rider managed to distance his fellow escapees along the final 18.5 kilometer climb, eventually reaching the summit of the Port Ainé more than one minute ahead of his rivals – to seize the stage honors.

Meanwhile, Nairo Quintana moved up into the overall race lead, after dropping Alberto Contador during the final climb, and finishing in second place at 1:08 behind De Gendt.

From there, the escapees went on to establish a sizable advantage of 10:30 over the peloton – at the 80 kilometer mark.

As the race entered into the final 50 kilometers, Everti and De Gendt had managed to distance their breakaway companions along penultimate climb, while the peloton was still trailing at seven minutes back.

Weening would later reestablish contact with Everti and De Gendt just before the summit –  with 36 kilometers to go.

From there, Everti briefly set out on his own, only to be caught and dropped by Weening, who proceeded to open up a gap of around a minute over his two companions.

However, the Dutch rider soon began to fade, giving way to a charging De Gendt to sweep past him at an insurmountable pace.

In the meantime, Alberto Contador and Quintana succeeded in detaching themselves from the peloton and set-off in pursuit of De Gendt.

While catching De Gendt became a forgone conclusion, both riders became locked in battle for the virtual race lead, with Quitana executing a final surged, that left his Spanish rival unable to respond.