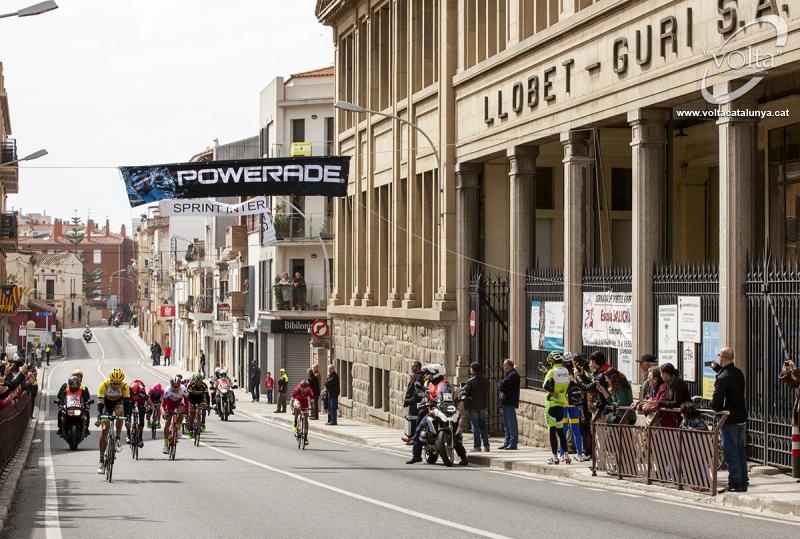 Paterski, De Clercq and Rolland, made up the day’s early breakaway group. And at one point, their advantage over the peloton grew to be as much as 10 minutes.

As the race headed into the final 50 kilometers, the escapee’s lead was still holding at 8 minutes, while the final climb of the Alt de Collsacreau awaited.

With 33 kilometers remaining, the trio managed to stretch their gap back out to 9:30, while Team Sky and Tinkoff-Saxo lead the pace-making back in the peloton.

However, while the breakaway group continued to forged ahead, after a further 10 kilometers, their gap had fallen to 7:56. And, as they entered into the final 18 kilometers, their lead had lost yet another minute.

The trio continued their way to Saint Cebria de Vallalta, while still holding a 5:30 advantage over the chase – with only 10 kilometers remaining.

As the trio entered the final kilometer, they knew the race was theirs. And, from there, a series of tactical moves ensued amongst them.

With the peloton well behind them, De Clercq made his move on the final short rise before the finish, while Paterski and Rolland closely marked his move.

Rolland then initiated a move of his own, however, Paterski was there to counter. Indeed, he jumped as Rolland opened up his sprint, subsequently gaining enough momentum to hold off the French rider all the way to the line.

De Clercq had to settle for third.

Meanwhile, the peloton followed up 2:40 behind, with Lotto-Soudal’s Boris Vallée claiming the sprint for fourth. 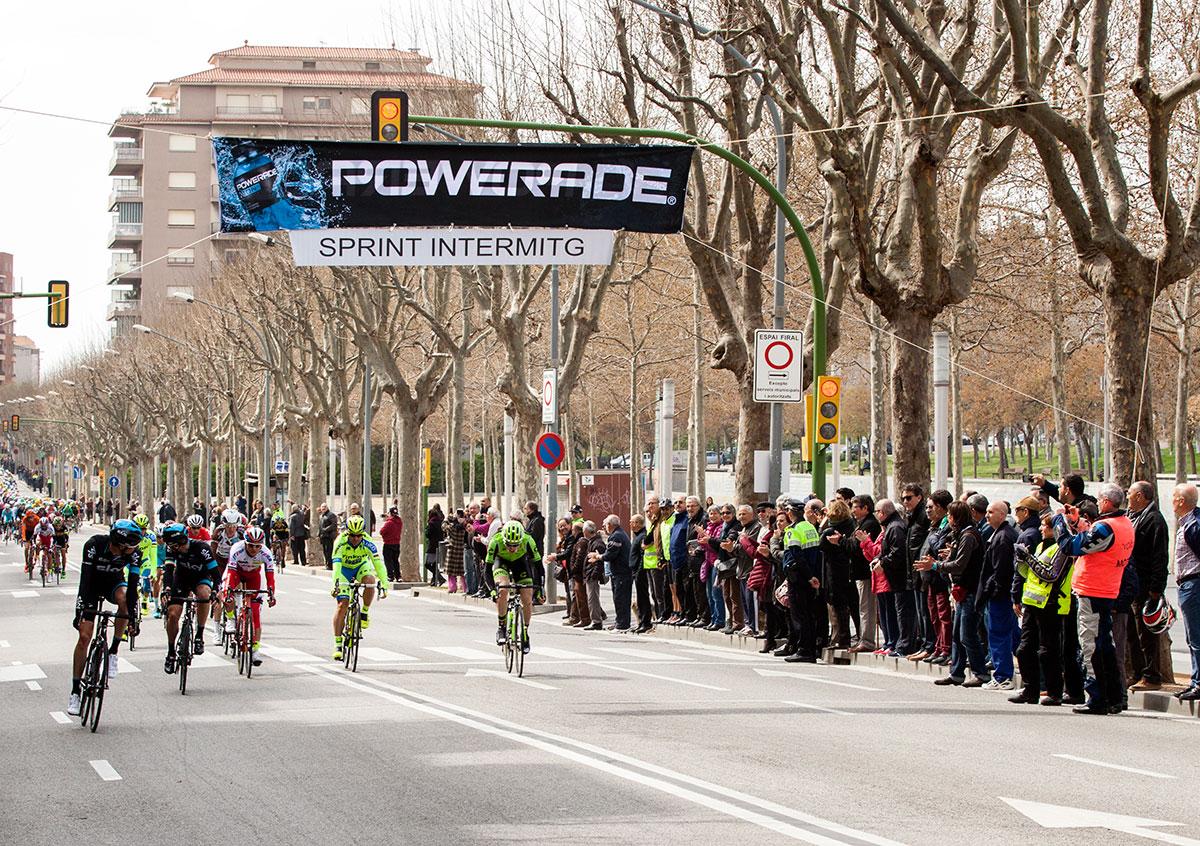