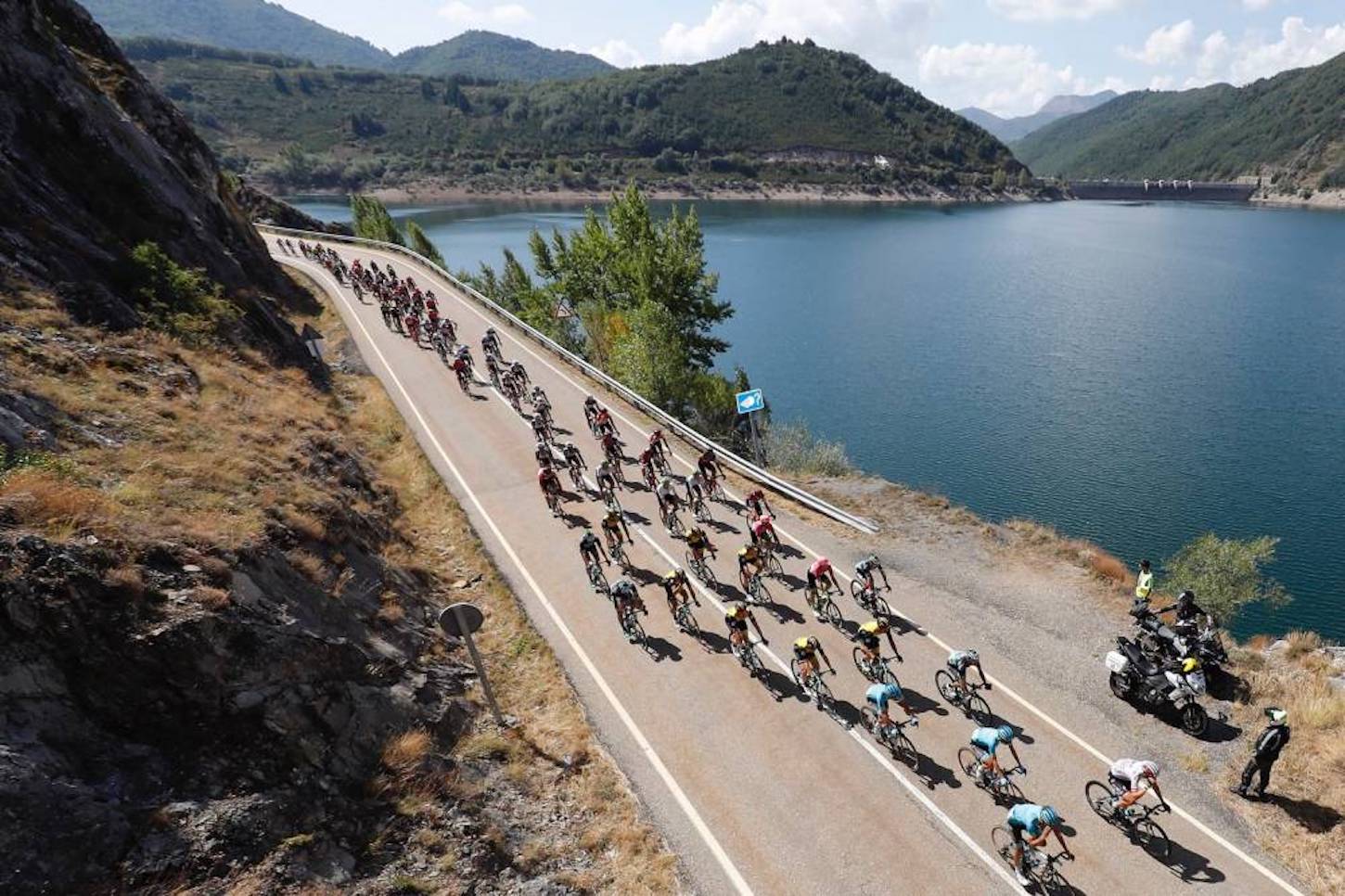 Simon Yates (Mitchelton-SCOTT) climbed to victory in stage 14 of the Vuelta a Espana in Les Praeres today, to no only claim the race honors, but retake the red leader’s jersey.

Kwiatkowski then launched a brave solo assault from the breakaway, but was caught with 5 kilometers to go on the brutal final climb, but it was left to Yates and Mitchelton-SCOTT to seize control of the race once again.

Yates said, “it was very difficult [the final climb], and a very difficult stage … I chose my moment really well there in the very final … I didn’t look back until it flattened off a little bit, and I had a bit of a gap, so just gave it everything to the line … I gave everything I could today and I’m very happy.”