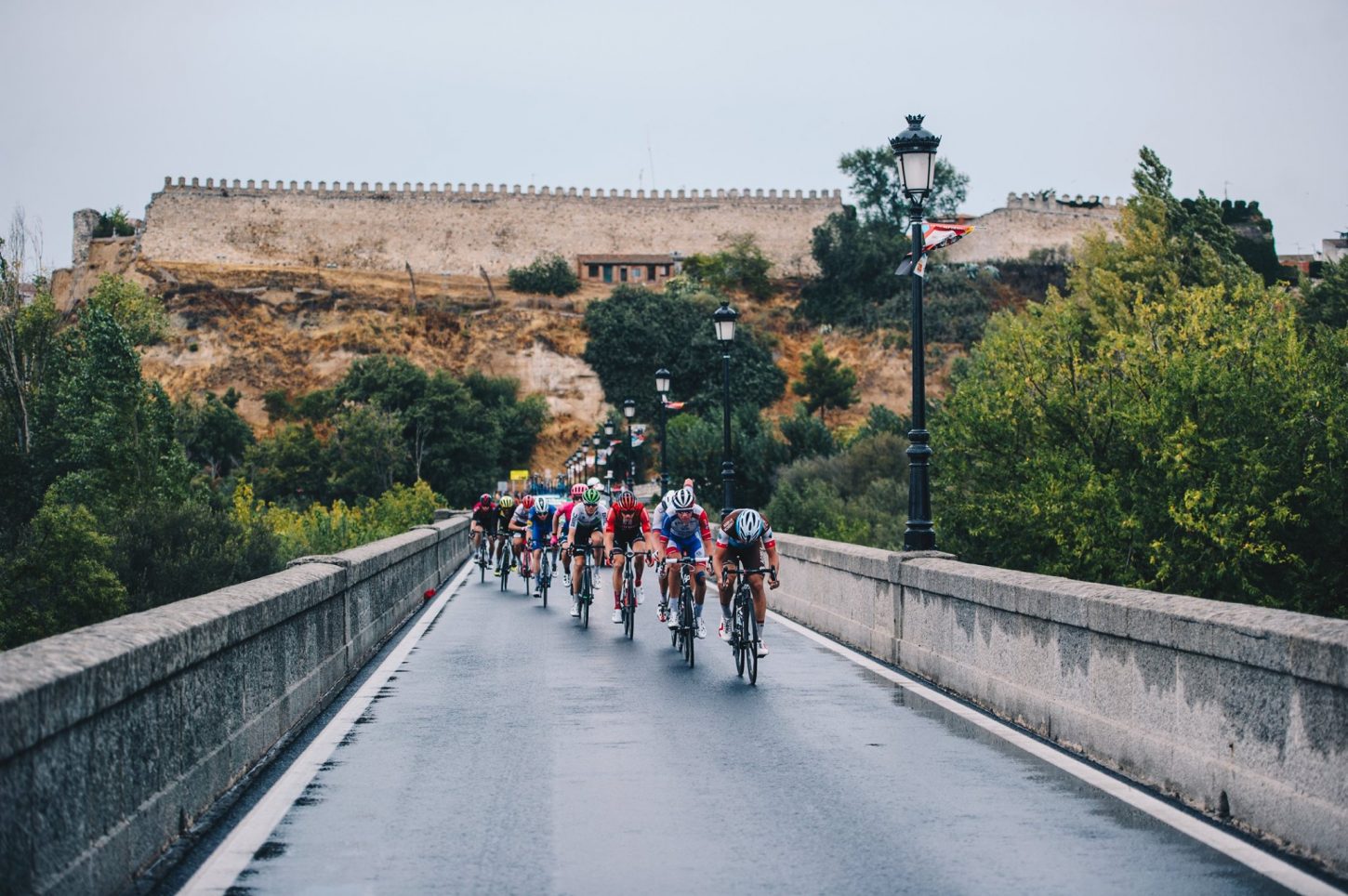 Deceuninck – Quick Step rider Rémi Cavagna held off the chasing peloton in the final meters of Stage 19 of the Vuelta a España in Toledo today, to notch his first Grand Tour stage victory after an entire day in the breakaway.

Cavagna was cheered to the line by the thousands of fans who had gathered to watch the finale of an exciting stage, with the Frenchman finishing five seconds ahead of the bunch. Sam Bennett (BORA – hansgrohe) and Cavagna’s Deceuninck – Quick Step colleague Zdeněk Štybar were second and third respectively.

Primož Roglič (Team Jumbo-Visma) remains in charge of the GC and is now a very strong favourite for the overall win, leading by 2’47” from Alejandro Valverde (Movistar Team). Roglič is also 3’31” in front of Valverde’s Movistar Team colleague Nairo Quintana, who sits third in the GC.

Cavagna later attacked with less than 30 kilometers remaining, subsequently building up an advantage of almost half a minute over his former breakaway companions, while the rest of the peloton was more than a minute behind.

The French rider ultimately held-off the chasers to seize a solo victory, while Primož Roglič finished safely in the peloton to retain his grip on the overall lead, despite losing some time due to a crash that forced the Slovenian to chase way back to the group.