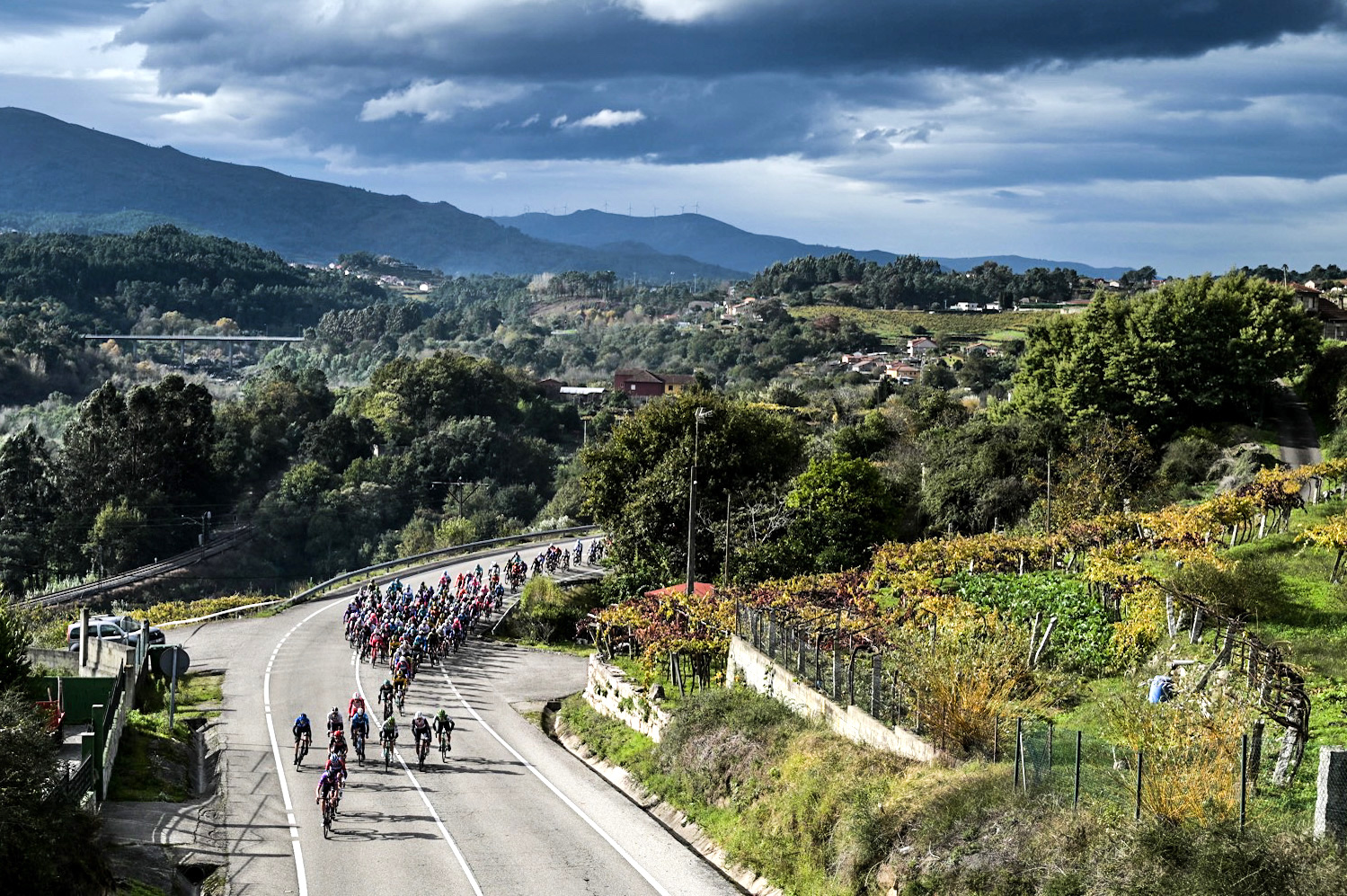 Philippsen hit the front during the final uphill finish with 150 meters to go, holding off Pascal Ackermann (Bora-Hansgrohe) and Jannik Steimle to claim the stage honors.

Meanwhile, Primož Roglič (Jumbo-Visma) finished safely in the main field to retain his lead in the overall race with a 39-second advantage over Richard Carapaz (Ineos Grenadiers), with Hugh Carthy (EF Pro Cycling) a further eight seconds back in third place.

The peloton succeeded in thwarting any breakaway attempts during the first of today’s five category climbs.

Indeed, it took almost 60 kilometers of attacks before a successful breakaway group finally formed – a 13-rider move that went on to build up a maximum lead of over five minutes.

The main protagonists in the group were polka dot jersey rivals Guillaume Martin (Cofidis) and Tim Wellens (Lotto Soudal), who passed over the first three climbs in that order as the Frenchman edged closer to an unassailable lead over the Belgian in the king of the mountains competition.

On the fourth categorised climb, Wellens appeared to throw in the towel, sitting up from the break and later dropping back into the peloton.

It was a wise move for the Belgian, as bad weather soon closed in, causing the group’s margin to dwindled to just one minute.

With 30 kilometers remaining, after failed attempts by Rojas and Donovan, Cattaneo decide to attack on the Alto de Padornelo, quickly riding clear of the group.

Behind, Gino Mader attacked from the peloton, bridging his way past the remaining escapees before the summit. But, Mader’s promising cameo soon came to an end, while Cattaneo’s lead following the long, sweeping descent was down to just 30 seconds. It wasn’t long before the Italian rider was reeled in with 3.5 kilometers to go.

Shortly thereafter, an attack came from a Burgos-BH rider before the peloton put the squash on it. Mitchelton-Scott then led under the flamme rouge, with Callum Scotson leading out Dion Smith.

The duo led the bunch heading into the final 300 meters, before Mørkøv hit the front, with Ivo Oliveira piloting Philippsen into perfect position.

From there, Philippsen didn’t waste time, hitting the front with just under 200 meters to go and moving past Ackermann during the waning moments to clinch the stage victory by a mere bike length.