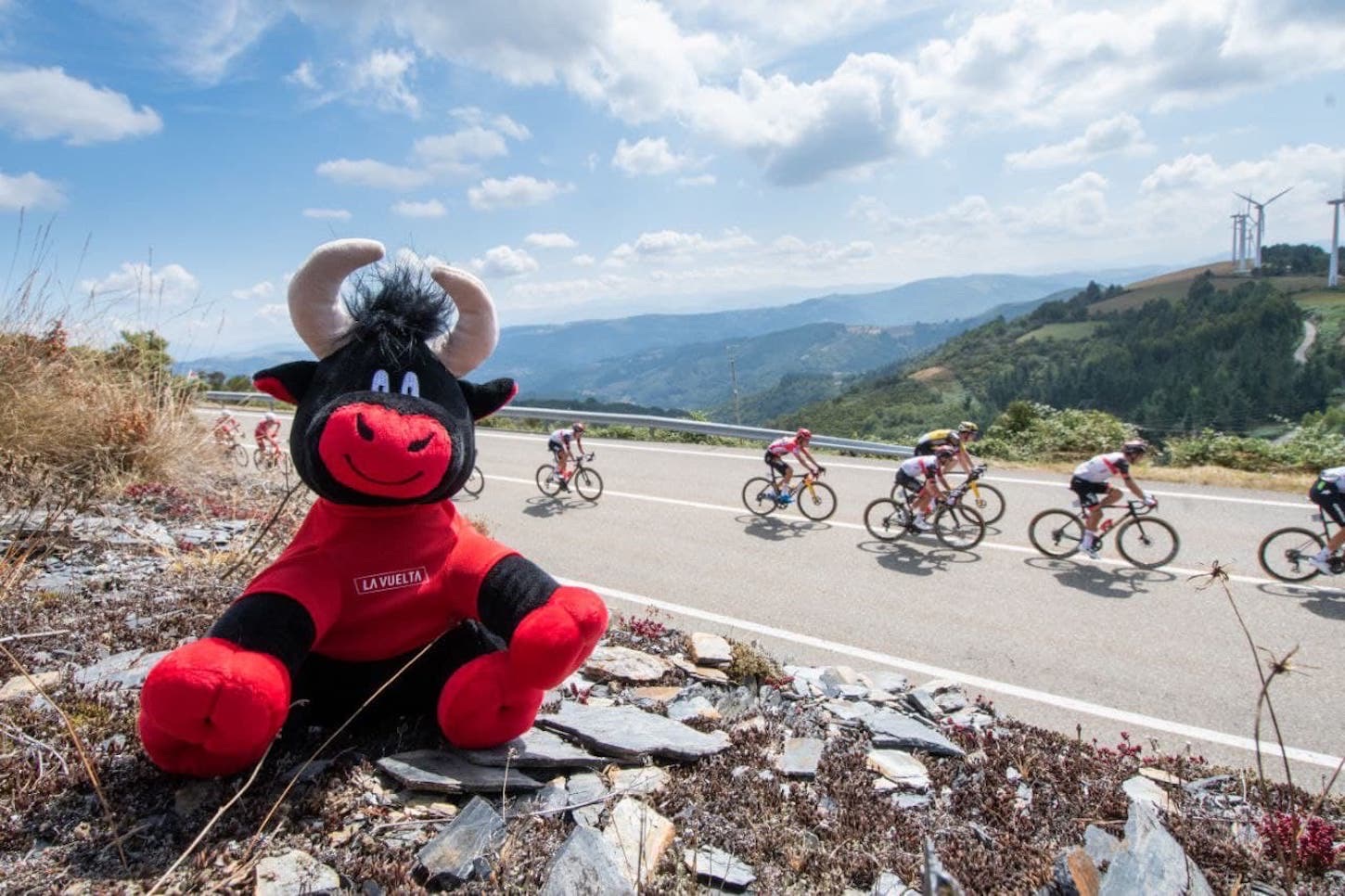 Supported by his American teammate Lawson Craddock in the breakaway, which had been reduced to just seven riders ahead of the finish, Cort Nielsen out-kicked Oliveira and the Simmons in a thrilling sprint finale, while Andrea Bagioli (Deceuninck-QuickStep) and Anthony Roux (Groupama-FDJ) competed the top five ahead of Andreas Kron (Lotto Soudal) before Craddock rolled over the line.

Meanwhile, Primoz Roglic (Jumbo-Visma) finished safely in the peloton to retain his grip on the overall race lead, with his third victory in the Spanish Grand Tour all but assured.

After several failed attacks, Simmons was the first rider to go clear with just under 35 kilometers remaining, a move that was closely followed by Oliveira. But, the duo was reeled back in just 10 kilometers later.

With 20 kilometers to go, the group was still clinging to a 20 second advantage over a hard- charging peloton, with Craddock taking over the pace setting during the last 3 kilometers with the goal of moving Cort Nielsen into position, while Simmons tried to shadow them.

Craddock continued leading into the final 500 meters, with Simmons launching his sprint, as Oliveira shadowed his move.

But, Cort Nielsen timed his sprint to perfection, moving into Simmons’ slipstream to come around him during the final meters, while Oliveira also nixed the American rider to snag second place.