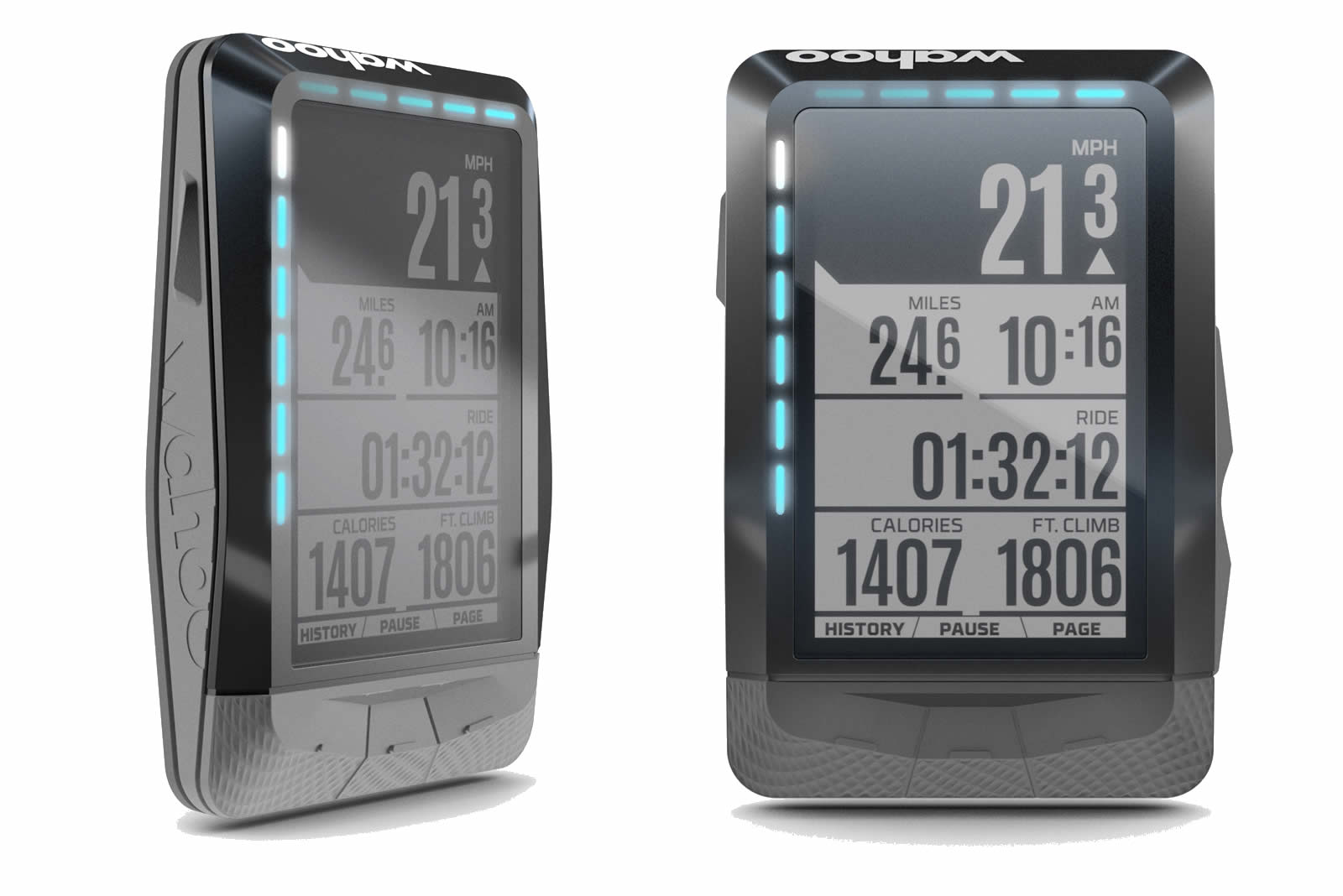 According to Wahoo, the ELEMNT does away with confusing menus, by way of a new companion app, which allows users to set up data fields, customize profiles, track performance, and share ride data effortlessly.

In addition, the ELEMNT has a programmable LED QuickLook Indicators, which provide a quick and easy way for users way to see if they’re on pace with important performance metrics like speed, cadence and power.

Furthermore, the ELEMNT doesn’t restrict users its own platform, but rather, it’s fully compatible with third-party apps like Strava and RideWith GPS. In doing so, the new device is able to utilize route maps directly from those apps – via simple, straightforward integration.

“Using a bike computer shouldn’t be the hardest part of your ride,” said Chip Hawkins, CEO of Wahoo Fitness. “We saw a need for a well-designed GPS-enabled cycling computer that simplified the riding experience rather than complicated it. We solved that need with the ELEMNT.”

Previously, Wahoo offered the smartphone-powered RFLKT+ bicycle computer. However, unlike its predecessor, the Elemnt doesn’t require a smartphone to operate.

Wahoo says, the ELEMNT will available in November for $329.99.