Ways to Keep Free Radicals Away, and Why It’s Important 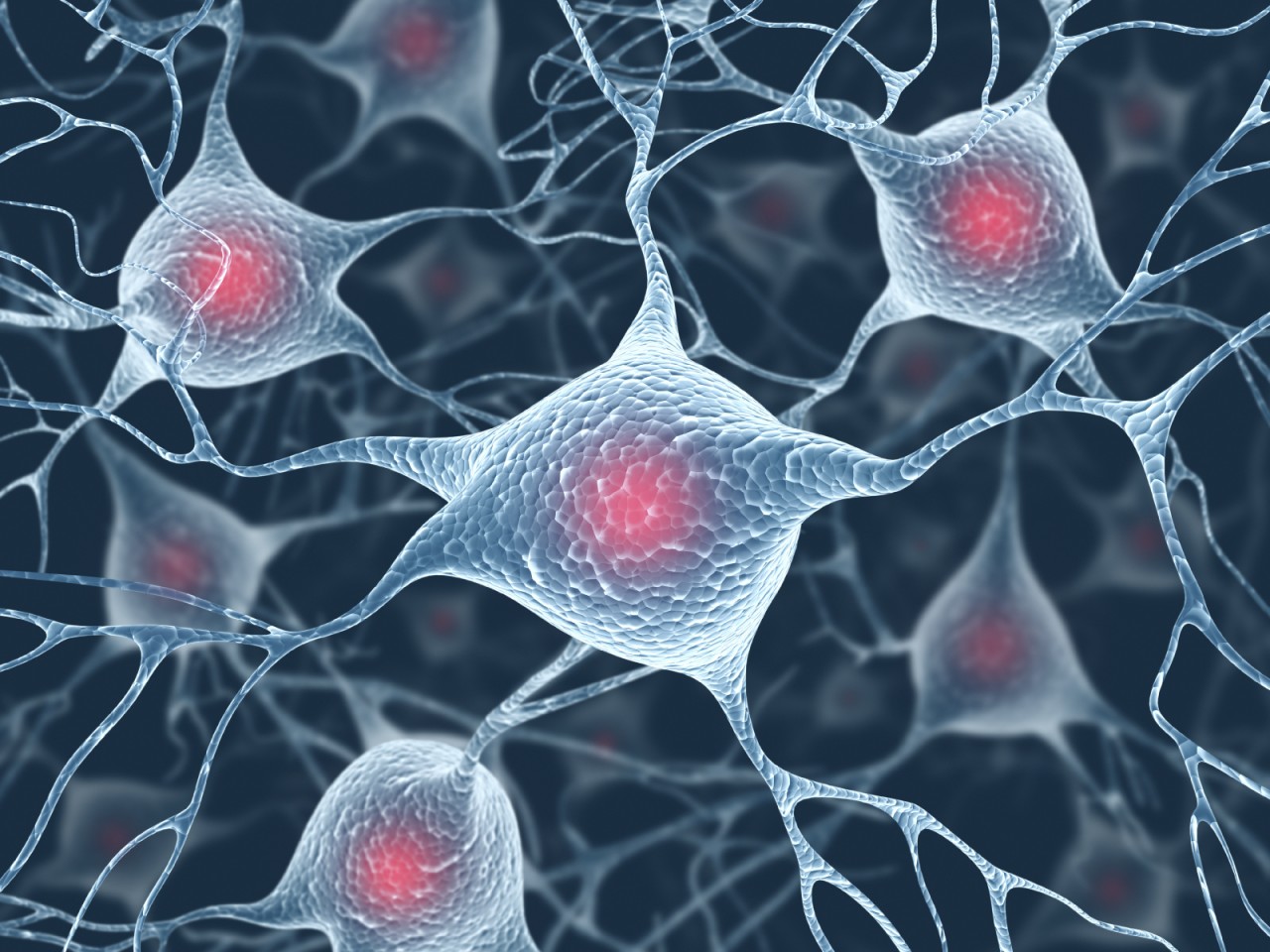 With the festive season still upon us, celebration can bring about a stressful eating situation for many, with rich, high caloric foods abounding every table. However, making the proper  food choices can help reduce stress in your body.

Traditional holiday meals are laden with salt, fat and sugar, which can spike blood glucose and insulin levels when eaten in excess all in one day. They also, alas, can increase the amount of free radicals, or molecules with unattached electrons, in the body, which can do serious cellular damage.

We hear a lot about antioxidants, and we are encouraged to eat foods that are rich in them. But what exactly are they, and why do we need them? As a researcher who examines cellular damage, I will explain the oxidative process and why it’s important to curb it.

Our mitochondria, which operate like little factories in our cells, are responsible for burning fuel from food and producing energy in each of our cells via a process called oxidative phosphorylation. This metabolic pathway is a cellular chain reaction that involves a series of oxidation and reduction reactions in which atoms try to give or receive enough electrons to have a full “shell.” Most atoms have a matching number of protons and electrons, but this leaves the various “shells” of electrons incomplete, rendering them vulnerable to scavenge the body in search of electrons for pairing.

Normally, when an electron separates from a molecule involved in oxidation and reduction, it reattaches almost immediately to another. But when they don’t, free radicals form.

Under ordinary conditions, this oxidative process creates chemically reactive molecules containing oxygen. This in turn can lead to the production of molecules of free radicals that are unstable in high concentrations.

Not all free radicals are bad. Free radical formation is crucial to the process of oxidizing nutrients from our food into chemical energy.

Free radical accumulation, however, be it atoms, ions or molecules, is harmful and can have severe consequences on our health. These unstable molecules are detrimental to the proper structure and function of cells throughout the body due to their ability to oxidize cells, known as oxidative stress.

Free radicals damage the growth, development and survival of cells in the body. Their reactive nature allows them to engage in unnecessary side reactions causing cellular impairment and eventually injury when they are present in disproportionate amounts.

They directly impair cell membranes and DNA. This leads to cell mutation and causes new cells to grow erroneously, which means free radicals are associated with both development of cancer as well as the progression of aging. Free radicals are frequently implicated with health problems that are experienced with age, such as hardened arteries, diabetes and even wrinkle formation.

Overeating further increases free radical production. As we eat more, our mitochondria release more activated oxygen than normal during energy consumption, thus generating higher levels of free radicals. And, risk of oxidative stress is greater when certain types of foods are consumed and the degree of danger can be influenced by the way in which they are prepared or cooked.

You can avoid sources of free radicals on your holiday menu by planning ahead and incorporating healthy foods. Keep in mind that free radical content is high in nutrient-poor meals and those deficient of antioxidants.