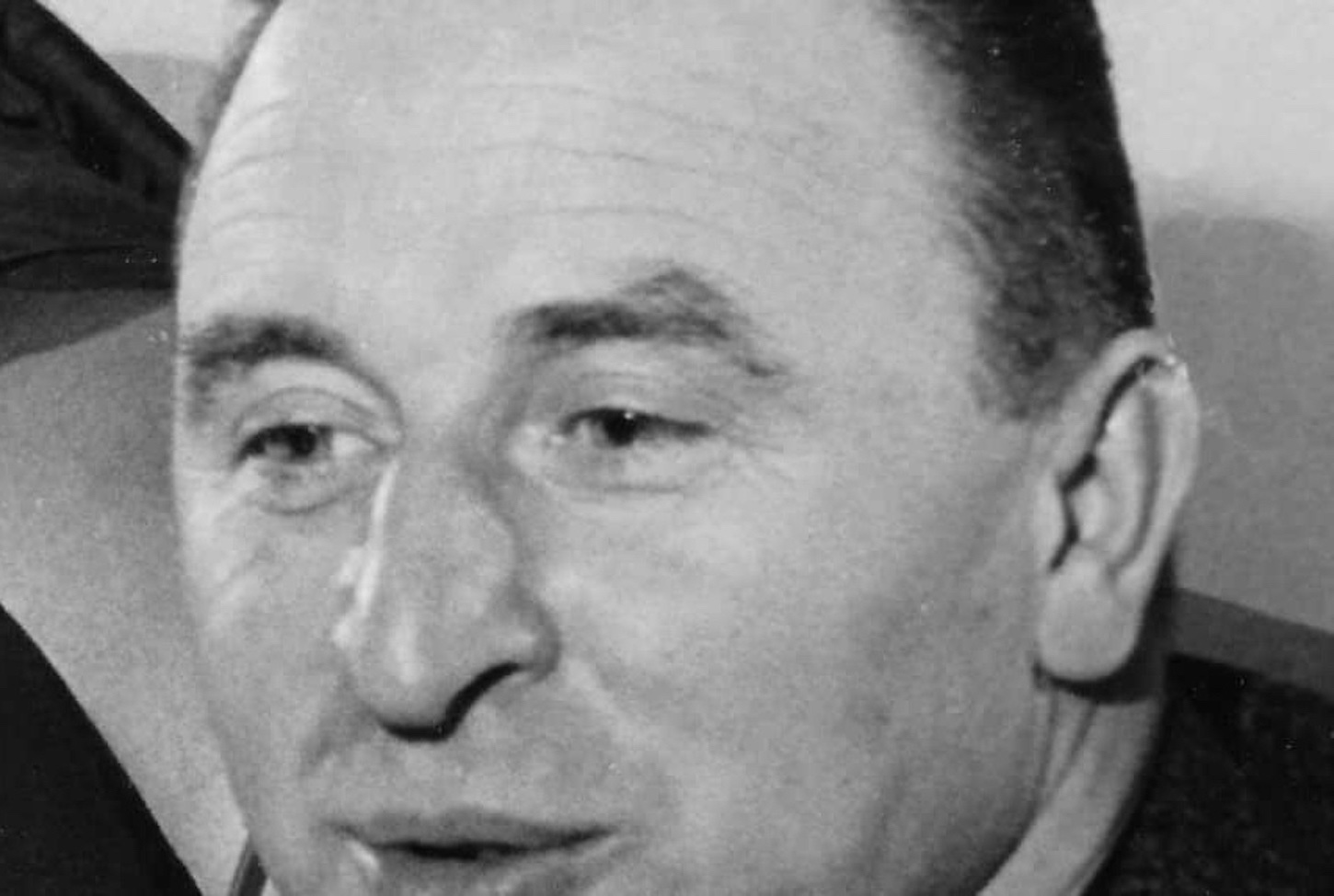 Former directeur sportif of the venerable Peugeot cycling team from 1958 to 1974, Gaston Plaud, died last weekend at the age of 98.

During his tenure, Plaud oversaw such luminaries as Charly Gaul, Eddy Merckx, Bernard Thevenet, Roger Pingeon and Tom Simpson who were among the many riders to don the iconic black-and-white Peugeot jersey while he was at the helm.

However, Plaud is perhaps best remembered for his role in trying to discourage Simpson from continuing to race in 1967 Tour de France, wherein the British rider tragically died on the slopes of Mont Ventoux.

Simpson had been suffering from illness during the stages leading up to Mont Venteux. And, despite Plaud’s advice to abandon the race, the determined Peugeot rider pushed himself to the point of collapse along the grueling ascent.

Simpson died hours later in a hospital in Avignon, after being airlifted by helicopter.

Cycling journalist William Fotheringham in his book, Put Me Back On The Bike: In Search of Tom Simpson, recounts Simpson’s final minutes.

Simpson was determined to make an impact in the Tour de France; in his eighth year as a professional cyclist, he hoped for larger appearance fees in post-Tour criteriums to help secure his financial future after retirement.His plan was to finish in the top three, or to wear the yellow jersey at some point in the race. He targeted three key stages, one of which was the thirteenth, over Mont Ventoux, and planned to ride conservatively until the race reached the mountains.

In the prologue, Simpson finished thirteenth. After the first week he was in sixth place overall, leading the favorites. As the race crossed the Alps, Simpson fell ill, across the Col du Galibier, with diarrhoea and stomach pains. Unable to eat, he finished stage ten in 16th place and dropped to seventh overall as his rivals passed him.Teammate Vin Denson advised Simpson to limit his losses and accept what he had. He placed in 39th position on stage 11 and 7th on 12. In Marseille, on the evening before stage thirteen, Simpson’s manager, Daniel Dousset, pressured him for good results. Plaud begged Simpson to quit the race.

As the race reached the lower slopes of Ventoux, Simpson’s team mechanic Harry Hall, witnessed Simpson, still ill, putting the lid back on his water bottle as he exited a building. Race commissaire Jacques Lohmuller, later confirmed to Hall that he also saw the incident and that Simpson was putting brandy in his bottle. Near the summit of Ventoux, the peloton began to fracture. Simpson was in the front group before slipping back to a group of chasers about a minute behind. He then began losing control of his bike, zig-zagging across the road.

A kilometer from the summit, Simpson fell off his bike. Team manager Alec Taylor and Hall arrived in the team car to help him. Hall tried to persuade Simpson to stop, saying: “Come on Tom, that’s it, that’s your Tour finished”, but Simpson said he wanted to continue. Taylor said, “If Tom wants to go on, he goes”. Noticing his toe straps were still undone, Simpson said, “Me straps, Harry, me straps!” They got him on his bike and pushed him off. Simpson’s last words, as remembered by Hall, were “On, on, on.” Hall estimated Simpson rode further 500 yards before he began to wobble, and was held upright by spectators; he was unconscious, with his hands locked on the handlebars.

Hall and a nurse from the Tour’s medical team took turns giving Simpson mouth-to-mouth resuscitation, before Dumas arrived with an oxygen mask. Approximately forty minutes after his collapse, a police helicopter took Simpson to nearby Avignon hospital, where he was pronounced dead at 5:40 p.m.

Two empty tubes and a half-full one of amphetamines, one of which was labelled “Tonedron”, were found in the rear pocket of his jersey. The official cause of death was “heart failure caused by exhaustion.”