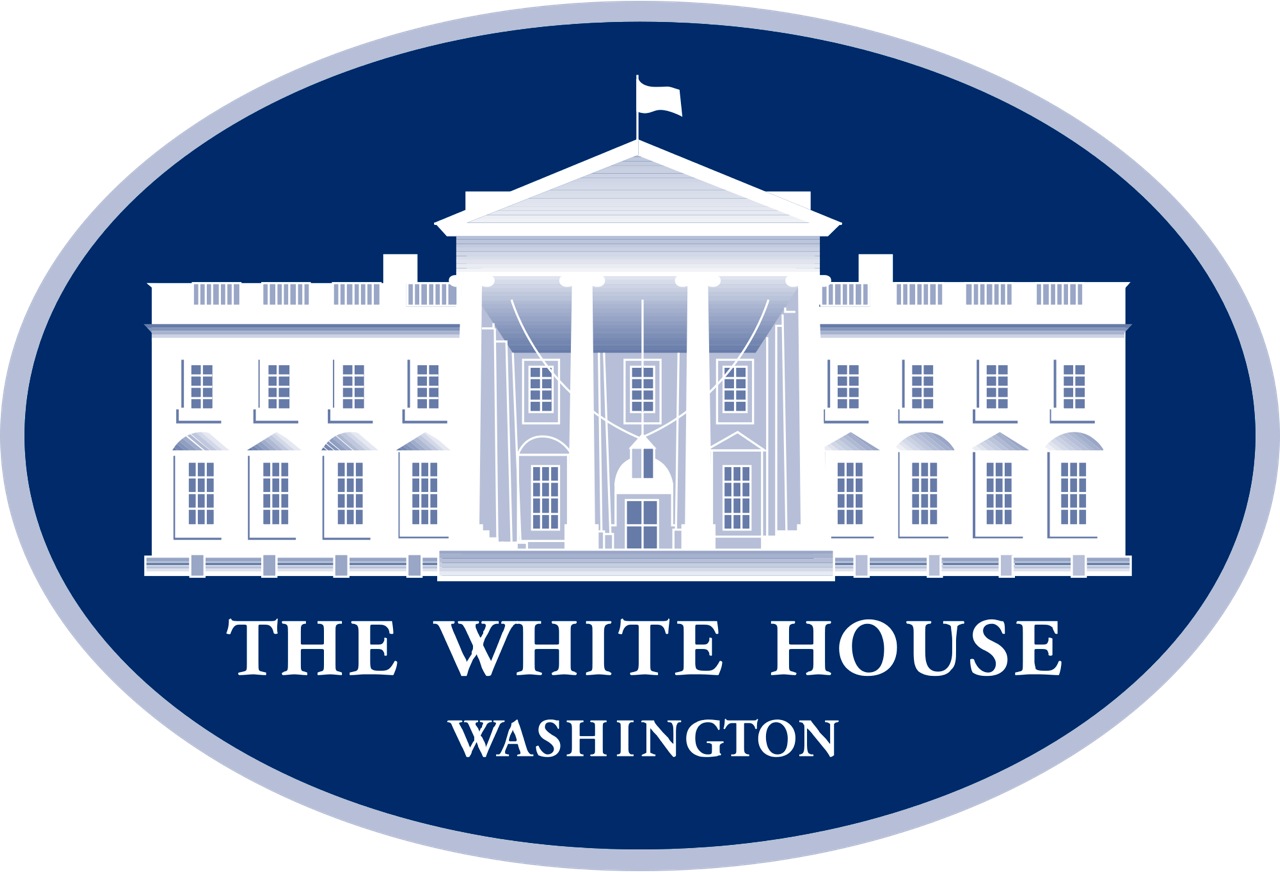 Jake Brewer, a 34-year-old White House staffer and father, died Saturday after losing control of his bike on a sharp curve, crossing the double yellow line and colliding with an oncoming car at around 3:40 p.m.

The crash occurred during the final miles of the Ride to Conquer Cancer charity event, which was a 160 mile ride that took place outside of the nation’s capital.

Brewer, of Alexandria, was a senior policy adviser in the Office of Science and Technology Policy at the White House and previously worked as the director of external affairs at Change.org.

On Sunday, President Obama offered his condolences in a statement, calling Brewer “one of the best.”

“Armed with a brilliant mind, a big heart, and an insatiable desire to give back, Jake devoted his life to empowering people and making government work better for them. He worked to give citizens a louder voice in our society. He engaged our striving immigrants. He pushed for more transparency in our democracy. And he sought to expand opportunity for all,” the statement said.

Chief Technology Officer Megan Smith called Brewer a driven polymath in addition to being “extraordinarily kind.” In a White House blog post, she attempted to capture the range of his work, describing what he was engaged in in just the last two weeks.

“A small sample of Jake’s work in just the past two weeks included: leading our participation in an event in the Bronx to help underprivileged young people learn to code; working with our colleagues to accelerate the President’s TechHire Initiative; and bringing together leaders from industry and government to use data to connect those with key skills to job opportunities,” Smith wrote.