Why Accidents Between Motorists and Cyclists are Increasing 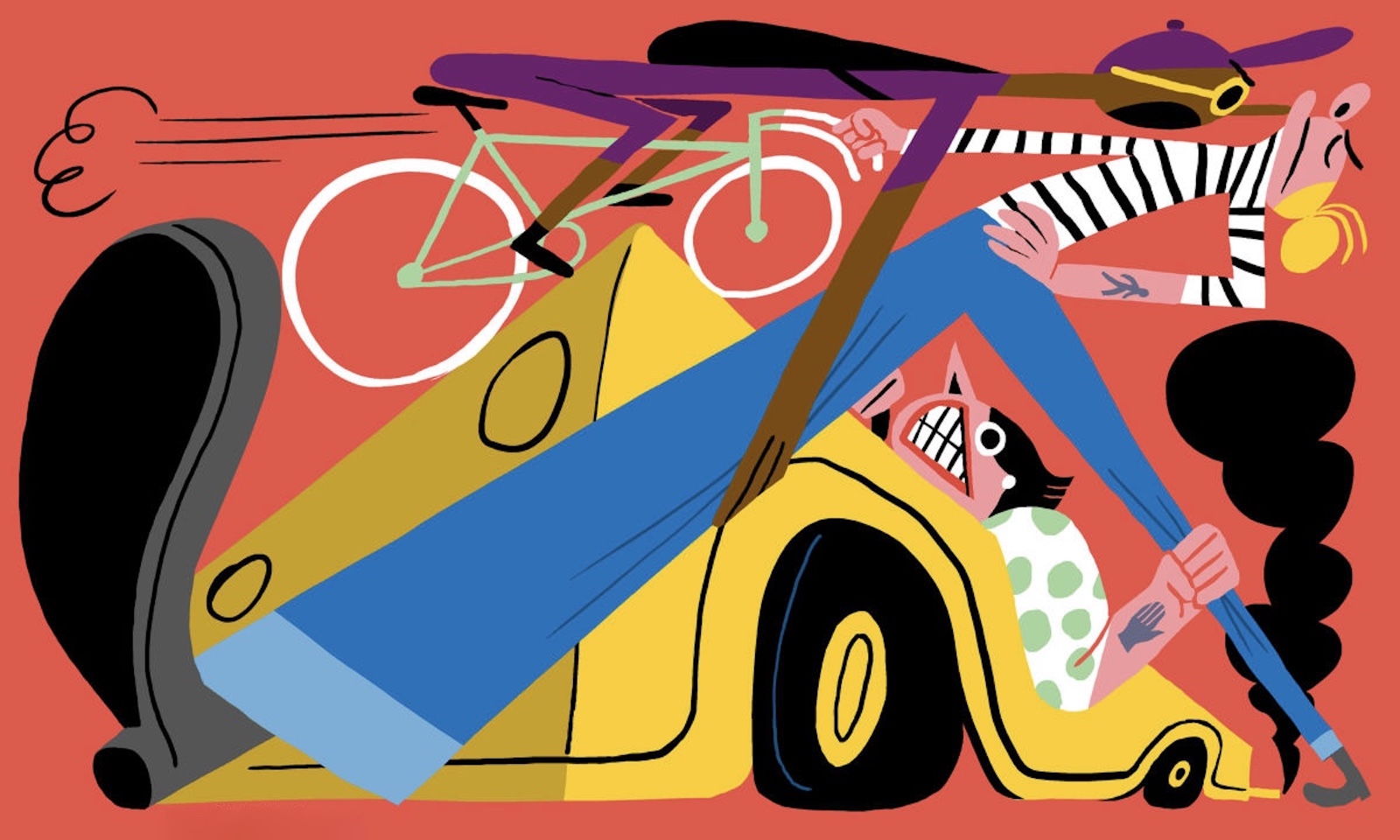 The bicycle is a cheap and ecological way of transport, and it is also a healthy option. This is why the number of cyclists in cities has increased in recent years, but so has the accident rate. A study confirms that these incidents are caused by a combination of inadequate infrastructures and risk behaviour on the part of drivers and cyclists.

Over the last thirty years, in both the European Union and Spain the number of traffic accidents has decreased considerably. However, accidents with cyclists have not followed the same trend and have undergone a systematic increase.

“Given the characteristics of the vehicle and the little use made of passive safety measures, cyclists are, along with pedestrians, the most vulnerable road users to serious injuries in the event of an accident,” Sinc has been told by Sergio Alejandro Useche, a researcher at INTRAS, the Traffic Research and Road Safety Institute of the University of Valencia.

In order to understand the increase in incidents with cyclists and be able to develop preventive policies, a study led by Useche has analyzed the relationship of roads´ and human factors with traffic accidents. The results, published in Sustainability magazine, show that, in the crashes between motorized vehicles and bicycles, both factors are present. This data could be used to explain and prevent road accidents.

The researchers conducted an online survey in which they interviewed 1,064 cyclists (38.8% women and 61.2% men) of about 33 years of age on average and from twenty countries in Europe, South America and North America. According to the expert, the increase in accidents with cyclists is due to “the massive use of bicycles, which is currently still in a state of disorder, poorly controlled and regulated, and rarely linked to the education and road training of its users,” the researcher has pointed out.

Scientists emphasize the need to act on the infrastructures to reduce problematic interactions with other users, which occur when cyclists must share roadways with users of motor vehicles or pedestrians; simplify circulation on “friendlier” roads; and strengthen the culture of bicycle use and respect for it in all users.

Researchers have also observed that traffic codes are noted for “a worrying lack of regulations to rule the use of bicycles whenever they share mobility with other types of vehicles.”

Regarding individual or human factors, the study gives special importance to risk behavior, of which there are two main types. The first of these is that of so-called errors or unintentional failures by drivers. “These can be reduced with adequate road safety training, such as is given, for example, to drivers of motor vehicles,” Useche explains.

Another type of behaviour observed in accidents is linked to traffic infractions. Experts believe it is essential to strengthen road training for cyclists and drivers in order to avoid them. “This requires the support of the media, the institutions and the education system,” say the authors, for whom this would improve public health and social coexistence between the different mobility systems.