CapoVelo.com
CapoVelo.com - | Why Turkey is Becoming One of the World's Largest Exporters of Bicycles
80419
post-template-default,single,single-post,postid-80419,single-format-standard,no_animation 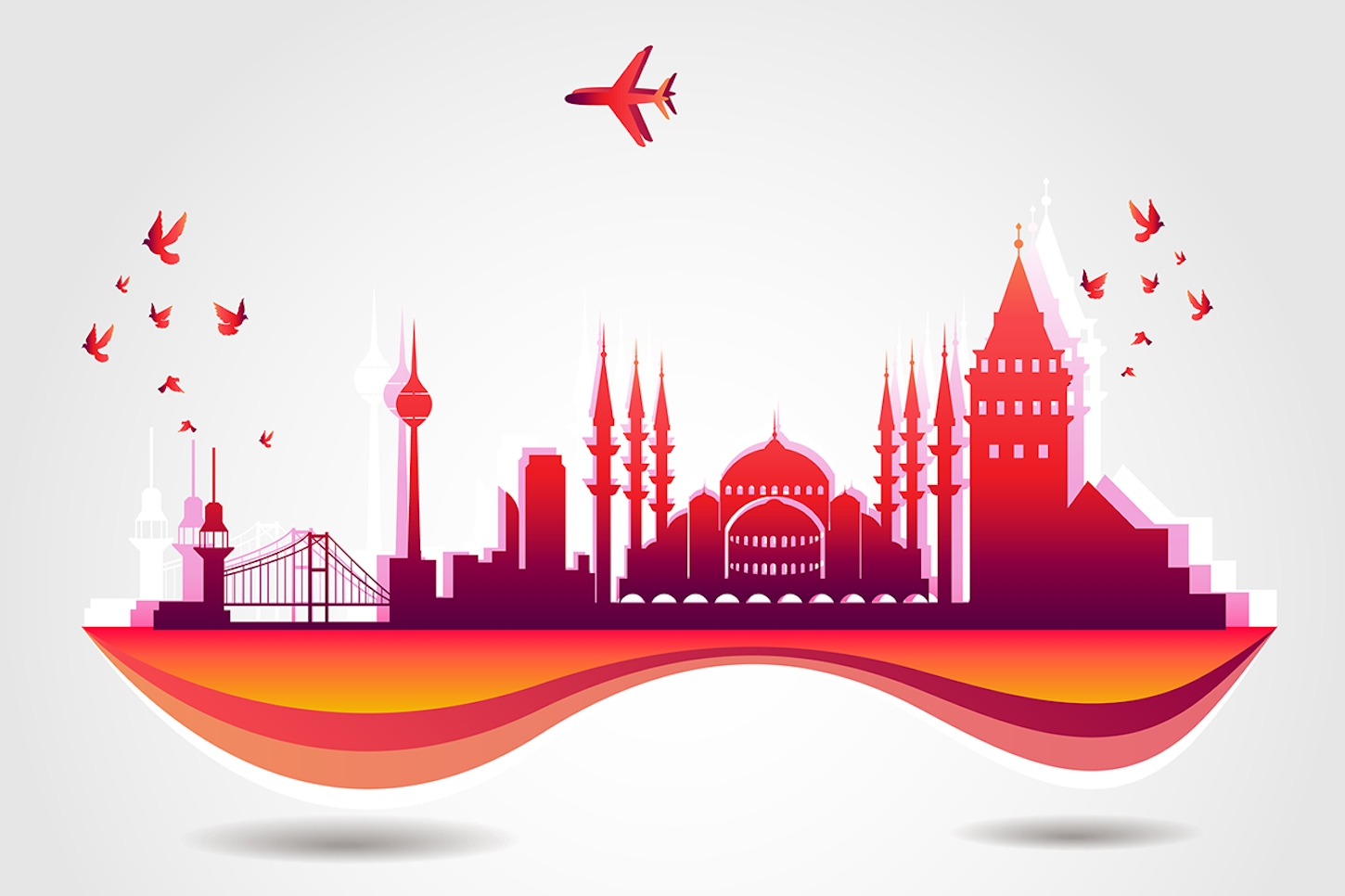 Given its duty-free status as a member of the European Union (EU), as well as its role in Euro-Mediterranean Partnership, Turkey has become one of the world’s largest exporters of bicycles.

In 2018, Turkey exported approximately 280,000 bicycles, a 58% increase over the previous year. That figure continued to rise last year, with reports showing a 35% rise in exports to countries in the European Union like Germany, France, Italy, the Netherlands and Spain.

The Dutch Accell/Bisiklet Group that’s located in Manisa, is by far Turkish largest bike exporter, where the company produces Carraro, Ghost, Lapierre and other licensed bike brands for the Turkish market, along with a wide range of bicycles for the European market. Accell/Bisiklet is also distributor of XLC and other exclusive brands such as P&A in Turkey.

Accell Bisiklet was responsible for 67% of the country’s total bicycle export in 2018. Moreover, according to the industry association, BISED, data showed that Accell/Bisiklet’s export value stood at around 23 million euro, which estimates the average value per bike exported that year was 122.60 euro.

Another Turkish bicycle manufacturer and exporter is Korel Elektronik Sanayi ve Ticaret. Since its founding in 1988, Korel has also been producing aluminum parts and products for the white goods industry, as well as the automotive sector.

Next to complete bikes, the company is also a volume-maker of alloy bike and e-bike frames. The company started its alloy frame and parts making in 2015, first producing its own bikes under the brand Corelli.

While the Corelli brand is sold only in Turkey, the company also offers its alloy frames to OEM customers, especially those who are EU members,  as it can export (import) duty free. The company also has its own painting facility.

Korel’s current frame making capacity stands at one million units annually, which takes place at the company’s headquarters in Eskişehir.

In other business, Turkey-based manufacturers steadily increased their export of bicycles to 34% during the first half of 2019, resulting in a total of 174,000 units.

What’s most noteworthy during that period, was the increase in e-bike exports. For instance, during the first half of 2019, 5,350 e-bikes were exported, more than five times the number from the previous period.

As far as cycling infrastructure is concerned, last year’s “Get Turkey Cycling” campaign that was funded by the EU, saw the creation of more cycling ways throughout the country. As a result, there is now a total of 650 plus miles of cycle paths available in 17 cities throughout Turkey.

Additionally, with anti-dumping measures now in place by the EU regarding e-bikes and regular bicycles being imported from China, given Turkey’s duty-free access to the EU markets, this has also served to bolster the country’s bicycle manufacturing industry.

At last September’s Eurobike show, BISED”s managing director, Esat Emanet, outlined how the anti-dumping measures have offered Turkey and other Eastern European countries the opportunity to strengthen their positions in the EU bike markets.

He said, “we want to turn Turkey into an important production site for the EU. For that foreign investors will be attracted to Turkey and necessary investments will be made.”

However, in order to ensure Turkey’s continued growth in the EU bicycle market, there are some risk factors that have to be addressed.

For example, the declining value of the Turkish lira, the nation’s unstable political situation and the fact that the country appears to be moving further and further away from European “values,” were some of the concerns mentioned in a report that was published by the European Commission in May 2019.

The report also stated, that “Turkey has little chance of joining the European Union.” If that will have consequences for the country’s duty-free access to the EU markets remains for now the question.”