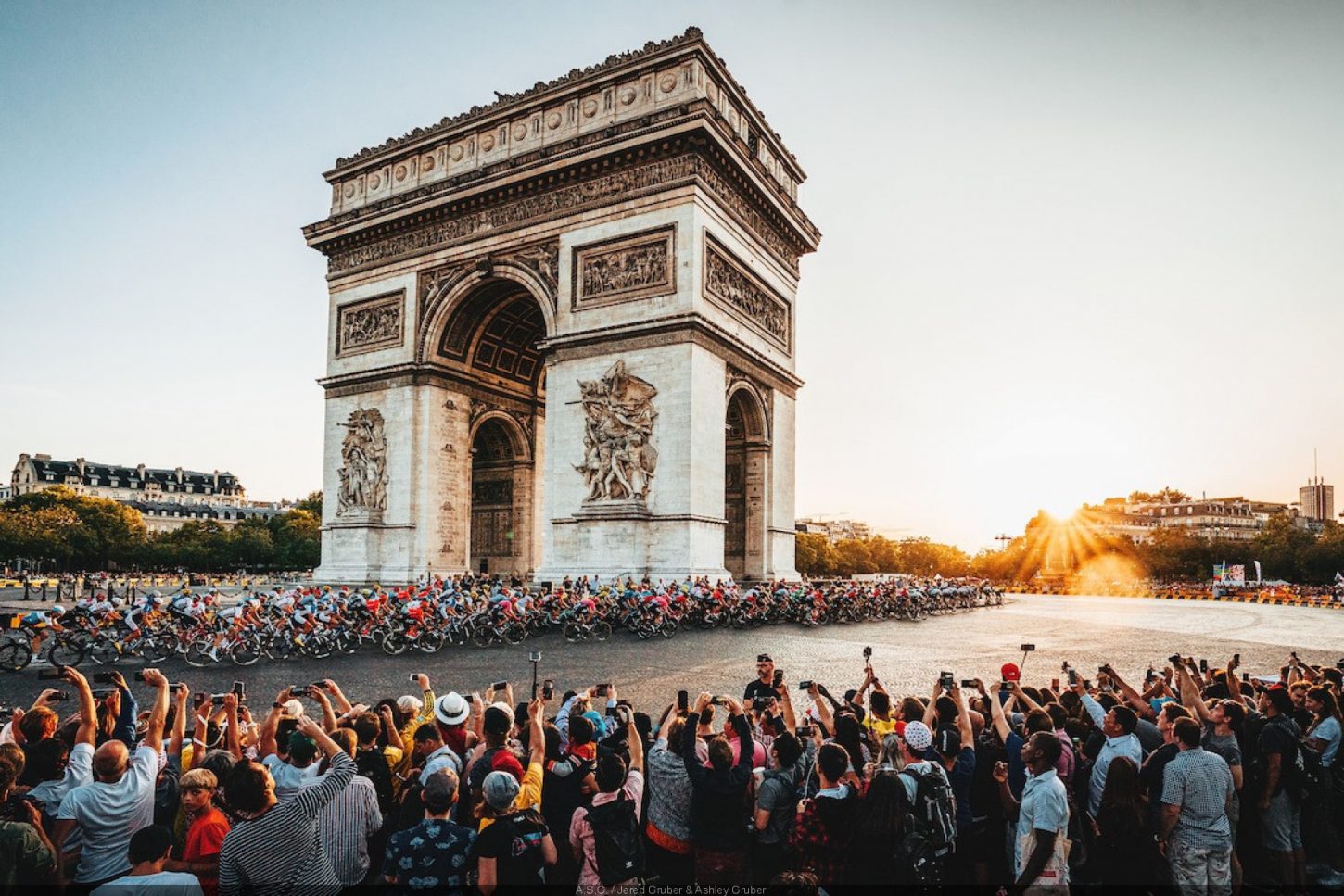 The full list of teams racing in the 2020 Tour de France has been confirmed, including those that fought for the limited wildcard slots.

Tour de France organizer, the Amaury Sport Organization (ASO), has released the names of the 22 teams competing in this year’s French Grand Tour, including the two wildcard places.

The French Professional Continental team Arkéa-Samsic have been given a wildcard slot, which means Nairo Quintana will have the chance to chase the yellow jersey with his new team.

B&B Hotels-Vital Concept, also from France, have been given the second wildcard slot, which means Bryan Coquard will return to the Tour after a three-year absence.

Total Direct Energie will also race the Tour, having already secured their spot by leading the 2019 UCI ProTeams classification.

ASO has also released wildcard slots for their next biggest stage races – Paris-Nice and the Critérium du Dauphiné.

Arkéa-Samsic will ride both Paris-Nice and the Dauphiné on wildcard invitations, with Nippo Delko Provence also riding Paris-Nice.

B&B Hotels will also ride the Dauphiné alongside Circus-Wanty Gobert.