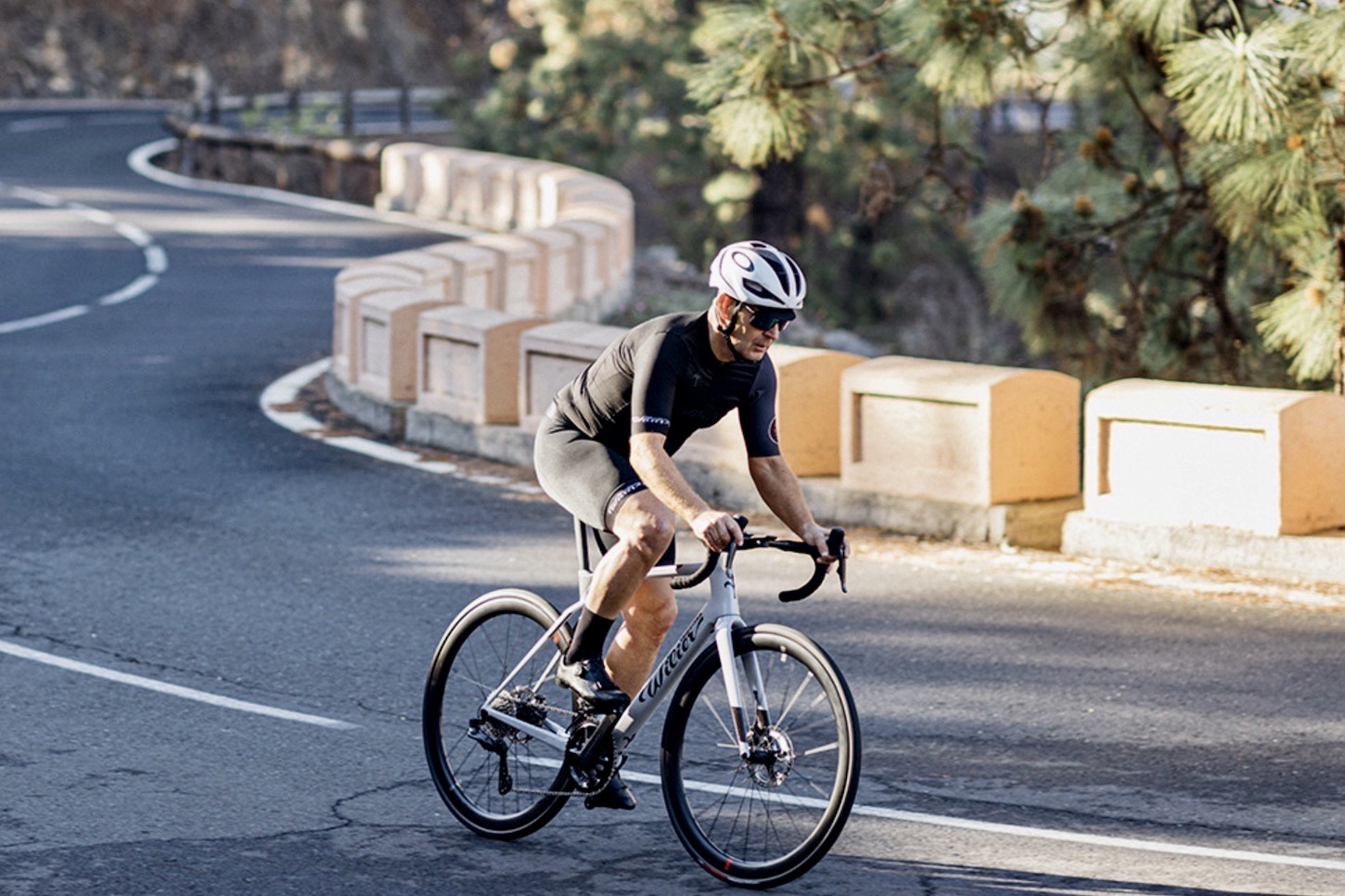 “By combining the new Mahle X20 system with everything we know about aerodynamic efficiency and by using composite materials, we have raised even further the performance of the Cento10 Hybrid,” boasts Wilier.

Closely resembling Wilier’s Filante SLR that’s currently being ridden by Team Astana, the Filante Hybrid’s battery is integrated into the downtube of the frame, making it almost indistinguishable from its traditional road bike counterpart.

According to Wilier, the X20 comprises a 250Wh battery that can deliver 40Nm of torque, while an additional bottle-shaped battery can add 185Wh to the system.

Additionally, Wilier has also introduced a new bottom bracket with a torque and cadence sensor to properly modulate assistance in order to provide a natural pedaling experience with “no jerks, sudden accelerations or loss of assistance.” Moreover, the power sensor also has new firmware that’s designed to optimize battery consumption.

The Filante Hybrid also gets a new rear dropout that features a slider with a built-in electrical connector to ensure the hub positions itself directly in contact with the battery with no risk of misalignment.

The Filante Hybrid also comes equipped with the Pulsar One cycle computer, which features a compact 2.1 inch screen that connects to the X20 system via ANT+, as well as the ability to connect with other sensors such as a cadence, heart rate monitor or an external power meter.

Integration also played an important role when developing the Filanate Hybrid, featuring a monocoque carbon handlebar that houses both the derailleur cables and the X20’s controls, while the stem includes an interface for controlling the bike’s assistance modes via the iWoc control module, allowing riders to choose from four levels of assistance levels (automatic, eco, sport and boost) without having to remove their hands from the tops of the bars.

Lastly, the Filante Hybrid features a more relaxed geometry than Wilier’s more race inspired Filante SLR; namely a slightly slacker and shorter reach, as well as a taller stack height, while the number of sizes has also been expanded in order to accommodate a broader range of riders.

The Filante Hybrid is available in a number of builds, starting at 9300€ for an Ultegra Di2 equipped bike, or 9400€ for one that’s fitted with a SRAM Force AXS groupset.

There are premium models available as well, giving customers the option of either a Dura Ace or SRAM Red AXS groupset for 12,300€ and 12,500€ respectively, along with different wheel options too.