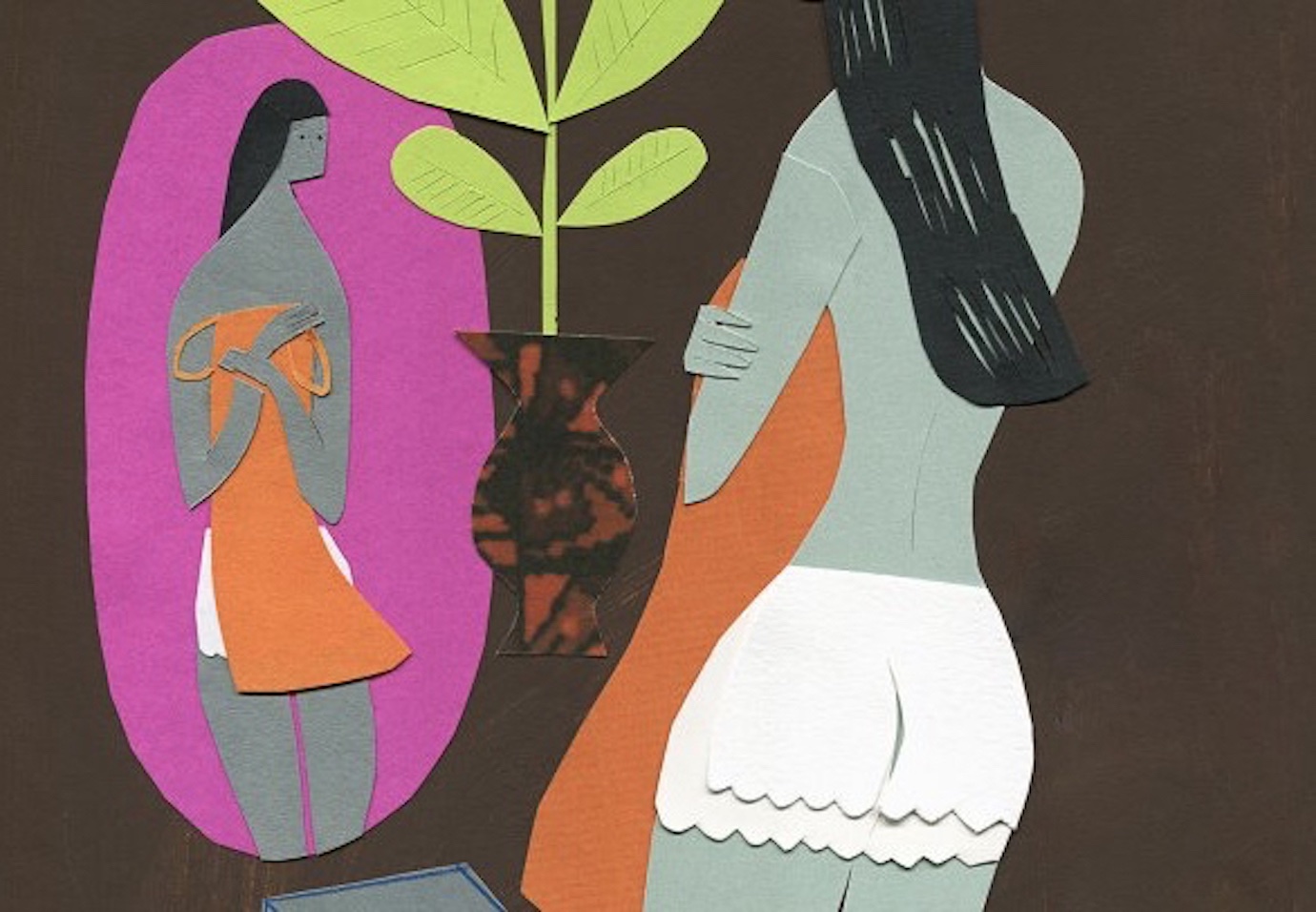 An extremely slender and toned body, strict diet, low body fat and a BMI of 18.5, but still worried about her body shape. Are these the traits of a person with an eating disorder? A top athlete? Or both?

In many sports where body weight is associated with performance or aesthetics, the pursuit of low body weight may overshadow other more important parameters for optimal performance, such as consuming enough carbohydrates.

In fact, a wealth of research collectively shows that more than 40% of women engaged in aesthetic sports to a professional level, like dance and gymnastics, show signs of an eating disorder.

And similar figures apply to endurance sports, like cycling, where you move your own body weight over a longer period of time and low body weight is an advantage.

When do you have an eating disorder?

An eating disorder is a mental illness. It is characterised by a high level of body dissatisfaction and an attempt to regulate body mass by restrictive eating, over-training or vomiting. It is often accompanied by a loss of control of eating habits, leading to overeating and fluctuating body weight.

Women develop eating disorders more often than men, though the prevalence of male eating disorders seems to be rising. In Denmark, about 1% of young girls suffer from anorexia, while bulimia is up to 4%.

Disordered eating, which is not classed as a disease, may be a precursor to developing an actual eating disorder. It is typically described as an unhealthy diet where people worry about calories and their body, they train obsessively, and perhaps show initial signs of being malnourished. We don’t know the exact number of people in this grey area.

Aesthetic and endurance athletes are most at risk of eating disorders. Sports such as cycling often perceive a slender body and a very low fat percentage as crucial for optimal performance. Here the expectation of a defined, trim body may lead to an exaggerated preoccupation with body shape, diet and weight loss – the precursors to disordered eating and extreme weight loss.

This is especially worrying, given that sports people often have higher self-esteem compared with people in the general population. But while most athletes prioritise performance and strength over looks, other athletes can easily be pushed in the wrong direction. Research shows that eating disorders often occur in sports where body weight has an aesthetic significance (such as gymnastics), in weight-bearing activities (such as cycling) and weight-class sports (martial arts), where you fight against others within the same bodyweight category.

Some 42% of elite female athletes in aesthetic sports and 24% of female endurance athletes show symptoms of having an eating disorder, according to a 2004 Norwegian study. Elsewhere, 21-45% of high-level competitive swimmers have disordered eating and 7% have an actual eating disorder.

And it affects young athletes, too. A 2013 study of first-year high-school athletes in Norway reported an increased incidence of eating disorders (7%) compared with a control group (2.3%) and a higher prevalence among girls than boys.

These trends have been replicated in several studies from around the world and reveal that professional female athletes are more susceptible to eating disorders than their male colleagues.

A study from the Netherlands also found a clear link between a negative body perception and eating disorders among top female athletes. Women with eating disorder symptoms reported feeling fatter than their female colleagues who did not suffer from an eating disorder, even though there were no real differences in either body weight or shape between the two groups.

An Australian study from 2002 investigated 263 elite athletes and compared them to 263 non-athletes matched on gender and age. They showed that the top athletes experienced a pressure to be slim and reported more eating disorder symptoms compared to non-athletes.

None of the male non-athletes suffered from eating disorders, compared with 6% of elite male athletes

So how can we explain some of these trends? We know that athletes often compare their own bodies to that of their competitor, and that this might be one of the triggering factors for body dissatisfaction. And research shows that female athletes judge their bodies more negatively when they compare themselves to their competitors rather than the general population. So body perception is not stable but depends on a person’s surroundings. For example, an at-risk athlete with 15% body fat surrounded by competitors with 10% body fat, could slip into bad eating habits and body dissatisfaction, even though 15% body fat is relatively low, especially for women.

At the same time, low self-esteem, high body ideals, performance anxiety, and pressure of meeting expectations of trainers and friends, are all clearly linked to restrictive and disordered eating. But despite the wealth of research to document the phenomenon of eating disorders among elite athletes, we still lack initiatives to prevent and reduce the problem.

One exception is Norway where athletes representing Norway now have to have health certificates. If the athlete is deemed to be in a nutrition deficit condition or have an eating disorder, they do not get the certificate and get restrictions on their training. Whether the Norwegian approach is the right one to reduce incidences of eating disorders, especially among female elite athletes, is yet to be determined.

*This article is co-published with ScienceNordic and in Danish on Forskerzonen.