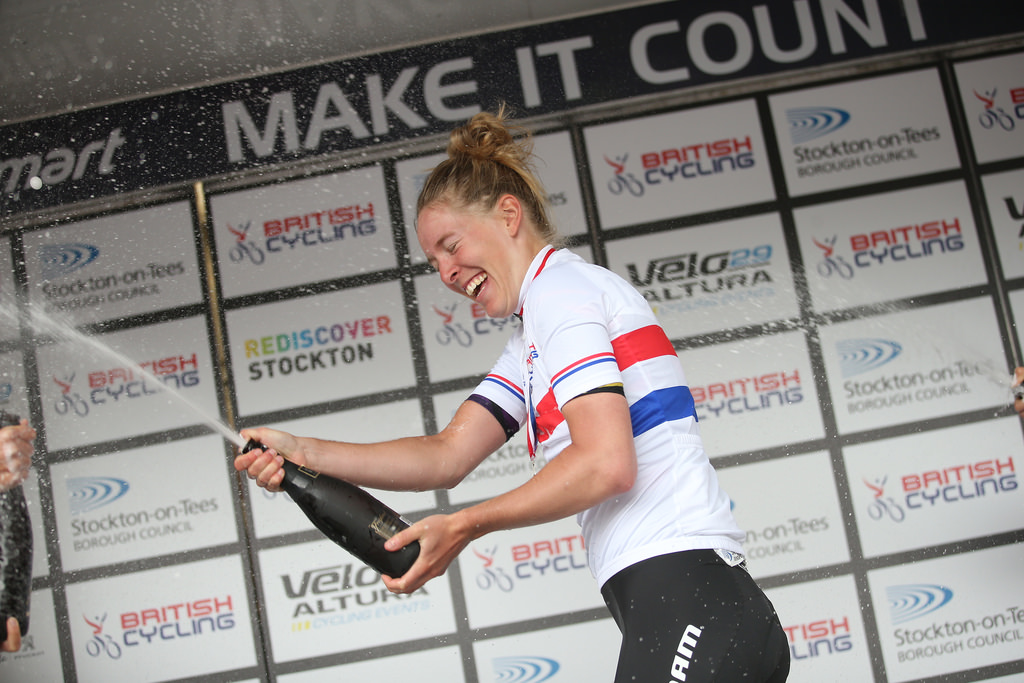 Although the prize money in individual races will still be decided by race organizers, the individual winner of each series will receive £3,000 (with £2,000 for second, and £1,000) for third, with the team winners receiving £4,000.

That means a combined prize award of £30,000 spread across the three race series.

£10,000 of that will go to the women’s National Road Series, which consists of nine races, starting at the Tour of the Wolds on April 9, and finishing at the Ryedale Grand Prix on August 9. The 2016 series was won by Nicola Juniper of Ford EcoBoost.

The remaining £20,000 will be split between the two elite men’s series.

The men’s Spring Cup and Grand Prix Series consist of five and four races respectively, with the Spring Cup starting on April 2 at the East Cleveland Klondike Grand Prix.