Woman Withdraws From Charity Ride Because of Armstrong 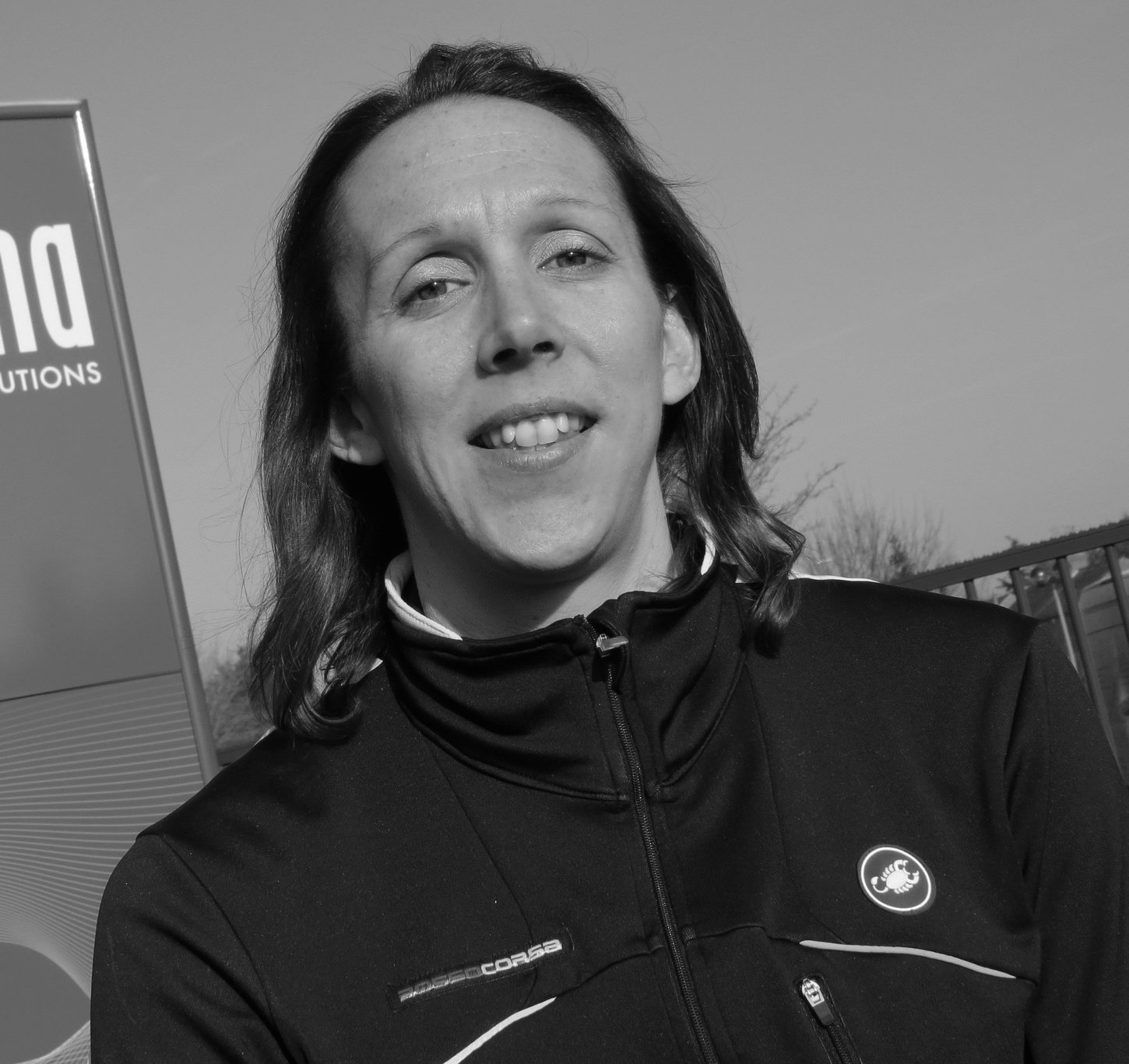 An invitation to included Lance Armstrong in a pre-Tour de France charity cycle ride in July has cost the event its sole female participant.

Nicki Aitken, the 36-year-old long distance athlete in the UK, felt she had no option but to withdraw after the organizer, ex footballer and cancer survivor Geoff Thomas, revealed that Armstrong would riding along with her in France.

“I realised I didn’t want to be in something that’s associated with the most tainted man in sport,” she said.

Aitken was announced back in February, that she would be participating in the 21-stage event, to raise money for Cure Leukaemia. But the late addition of a man whose notoriety as a “dopier” and “cheat”, influenced her decision to withdraw over the weekend.

“I was getting texts from friends when it was announced that Lance Armstrong would be taking part and I thought: ‘You know what, I haven’t seen one positive thing about this.’

“Then the news broke that Nike would be sponsoring Justin Gatlin [back in sprinting after bans for positive drug tests] and all that stuff and I realised I didn’t want this. It all felt a bit wrong.

“I enjoy sport. I just don’t understand the win at all costs mentally at all. Obviously some drug cheats apologize and come back, but there’s always that element with me – ‘Why did you do it in the first place’.

“It’s not only the taking drugs and cheating, it’s also that you’ve denied clean athletes winnings things in that time period and you can never give that opportunity back.’

Aitken was drawn to ,the event in order to raise money for research into an illness that had claimed the life of her father seven years ago.

“Dad loved sport. He always used to come and support me and my two elder brothers. Even on cold days, in the middle of a muddy field, he’d be there. He was so encouraging.

“I know he would be proud of everything I’ve achieved in sport. But he also brought us up to fight for what we believe in.

“The event was so much about him. I wanted to raise money for research into the disease we sadly lost him to, but the addition of Armstrong was going against everything I’d been brought up to believe.”

Aitken’s moral stand has its consequences though. Her decision not to participate in the event, robs her of the opportunity to test her mettle against one of the toughest challenges in sport and her inclusion as the lone woman had been hailed as particularly significant.

Nevertheless, Aitken felt confident both physically and mentally, that she was capable of completing the event.

“I was absolutely confident I’d complete the course. Geoff wanted me on the team because I was one of the strongest riders to help the others get round. I love mountain climbs. They’re not a problem. I’m a mountain goat when it comes to riding a bike.

“But as much as it was important that I was representing women in the event, I think standing down from it is equally important. Some people suggested that maybe I could have still ridden but avoided the stages that Armstrong rode in. But what’s the point of that? Then I wouldn’t have ridden the whole Tour de France. It defeats the object.

“I’ve been a competitive athlete since I was 14, whether it was on the athletics track, road racing, cross country or multi-discipline events like triathlon. My dad always wanted me to get a national vest. He died unfortunately before that happened, but last year I competed for Britain in the European Duathlon Championships.

“I remember the day my vest arrived. It had my name on it. It brought me out in goosebumps. I thought: ‘Oh God, if only I could show Dad.’ I won a bronze medal in my age group and came fifth overall. It was my greatest moment.

“They handed me a GB flag as I ran down the finishing straight, and as I crossed the line I burst into tears. It’s something I’d always dreamed of and never thought would happen.”

Unfortunately, the invitation to ride in the event came while Aitkin was in the process of raising what she hoped to be more than a millions dollars, when the news of Armstrong’s inclusion broke. Still, her sponsors pledged to stand behind her, in future endeavors.

“I realized if I was asked about it by the media I’d have to be positive about it. I couldn’t do that,” she said.

“My sponsors all said we’ll still give you the money if you do something else so this year I’m going to take on other challenges instead, like cycling from Land’s End to John O’Groats,  the Jurassic Coast Challenge (three marathons in three days) and riding the Nove Colli, one of Italy’s most famous mass participation cycling events.

“Since I told the charity I pulled out I haven’t heard from Geoff but I guess he’s busy. No hard feelings or bitterness, though. As much as I don’t agree with it, I wish him all the best.”

Thomas responded: “I said from the outset Lance’s involvement in Le Tour – One Day Ahead may divide opinion. I respect Nicki’s decision and wish her all the best for the future.

“Our efforts to raise £1million for blood cancer patients remain very much on track. The other riders are fully committed. We are also close to signing up two more riders and will be meeting other potential participants in the next week.”