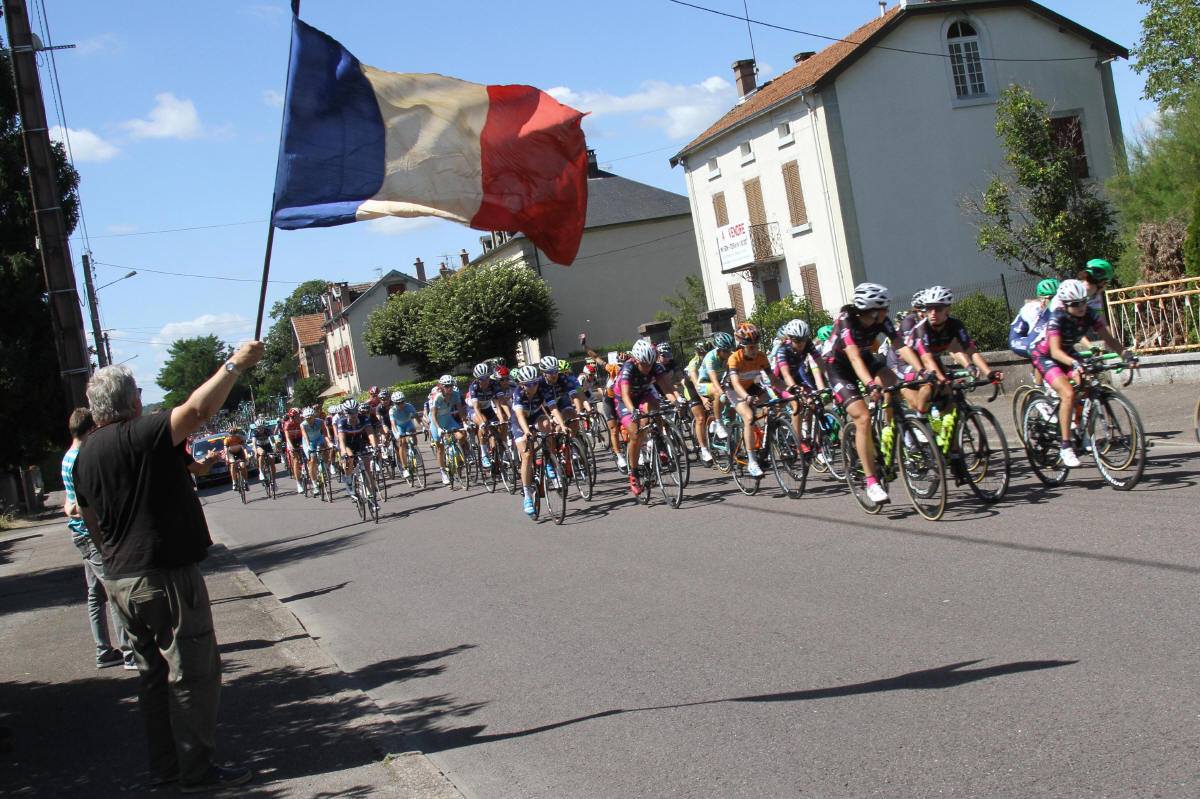 The women’s pro peloton was hit with a devastating blow today, after organizers for the Route de France Feminine announced that this year’s race was cancelled due to the UCI’s failure to properly schedule the event.

As of today however, the race failed to secure a place in this year’s Women’s WorldTour calendar, after the organizers were apparently late in submitting their request.

As a result, the race clashes with the UEC road championships, followed by the Crescent Vårgårda WorldTour races in Sweden, which led to its cancellation.

Race organizers Hervé and Brigitte Gerard took to social media today, blaming cycling’s governing body for the cancellation, while promising to bring the race back for 2018 provided its given the appropriate slot in the Women’s WorldTour calendar.

“After more than 10 years of organizations at the highest international level, the 2017 Route de France is challenged by an inconsistency at the level of the international women’s calendar,” the post reads.

“Despite the strong will of the organizing committee to continue and a desire to organize the 2017 edition of the race, we have decided to challenge and to show the Union Cycliste Internationale our disagreement on the procedure of the implementation of the calendar team.

“In 2017, we wished to integrate the race in the new schedule of the WorldTour, access we have unfortunately been refused by the UCI for the following reason: our file sent mid-August, arrived too late to the UCI!?!”

“Yes, we have agreed not to be in the WorldTour calendar but we denounce the inconsistency that has led to the cancellation of the Route de France. The 2017 calendar includes several events on the same dates as that the Route de France, which is stuck between the European Championships and two WorldTour races that are usually located after the Route de France. It is, therefore, impossible to envisage the organization of our race because this situation deprives us of the best French and international teams.”

The organizers said that they tried to reach a solution through discussions with the UCI and the French federation, but were unable to find a compromise for this season.

However, they added that they have already started working on plans for the race’s return in 2018, ‘on the sole condition that a worthy place can be found for us within the international calendar’.

Home to three major stages races in the shape of the Grande Boucle Féminine, the Tour de l’Aude and the Route de France as recently as 2009, France no longer has a single 2.1-rated stage race.